 Home   SPORTS  MY RESPONSE TO THE PRESS CONFERENCE ADDRESSED BY 9 MEMBERS OUT OF THE 40 MEMBER APPROPRIATION COMMITTEE OF THE HOUSE OF REPRESENTATIVES: Hon Abdulmumin Jibrin

MY RESPONSE TO THE PRESS CONFERENCE ADDRESSED BY 9 MEMBERS OUT OF THE 40 MEMBER APPROPRIATION COMMITTEE OF THE HOUSE OF REPRESENTATIVES: Hon Abdulmumin Jibrin 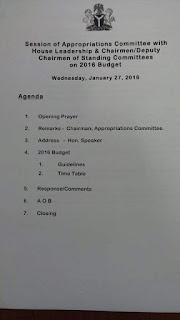 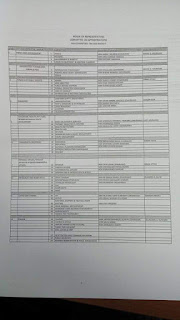 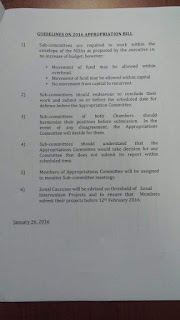 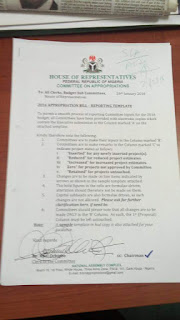 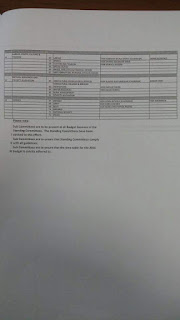 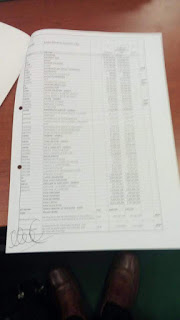 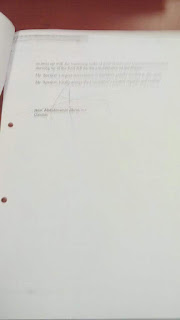 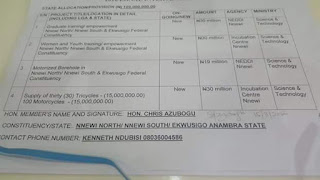 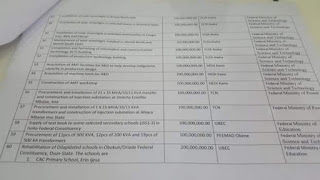 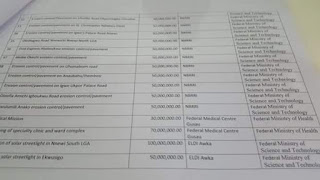 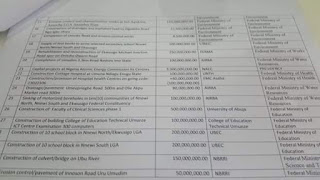 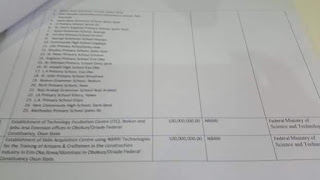 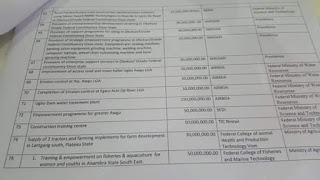 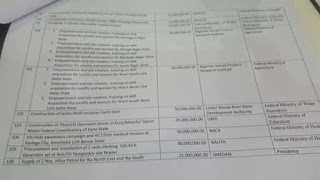 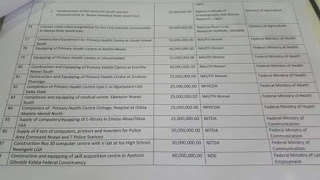 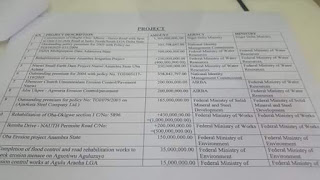 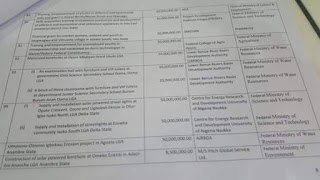 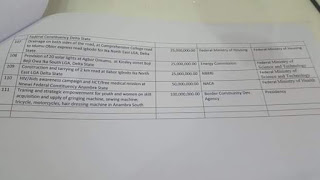 All the accusations they leveled against me are not in any way different from the bunch of lies contained in the shameless statement released by Speaker Dogara and the 3 other principal officers through Hon Namdas which I have fully provided response. But to prove my innocence, I have resolved that I will respond to any accusation or allegation leveled against me until like the corrupt Speaker Dogara, rather than respond to the 25 allegations I leveled against him and others, he has resorted to use legal gimmicks to stall the allegations. Mr Speaker, you cannot sweep such hefty allegations under the carpet. You think Nigerians are not watching?

First, only 9 out of the 40 appropriation committee members agreed to participate in such a dishonorable press conference after  shamelessly collecting $20,000 each distributed to them yesterday at the Speakers residence by his Deputy Chief of staff Hon CID Maduabum. My same Deputy Hon Chris Azubogu ( you will remember his history with Hon Hembe in the 7th Assembly) who was used to organize the press conference was clearly on camera almost crying at the press conference where I announced my resignation. It took couple of minutes before I could calm him down, get him seated for me to commence the event. See attached documents showing his greedy demands for insertions 111 projects into the budget which I turned down. You can imagine the pressure I went through. The 9 of them are a disgraced to their constituents.

On the lies that I never conferred with committee members or excluded them, here is the fact. The members of appropriation committee were fully carried along except those periods that the Quartet of Speaker Dogara and others took away the entire secretariat from me. When the appropriation bill passed second reading and is refered to the appropriation committee, a meeting with standing committee chairmen, their deputies and principal officers is usually held to discuss the guide lines for the committee work. We held that meeting on Wednesday January 27th 2016 With Mr Speaker in attendance. ( see attached for document showing agenda of meeting and guide lines provided to standing committees) .

Again they tried to drag the entire house and body of principal officers into this matter. I have stated categorically clear severally that my allegations are not against the house as an institution or the entire body of principal officers but specifically on Speaker Yakubu Dogara, Deputy Speaker Yusuf Lasun, Whip Alhassan Doguwa and Minority Leader Leo Ogor and few other members.

It is also a blatant lie that I disappeared. I was always at home since we were on a short break. Even more shocking is the fact that my Deputy Hon Chris Azubogu who was regularly at my home during that period and always enjoying his favorite wheat and vegetable soup can go on national TV for a price of $20,000 to tell such shameful lies. Well, CCTV don't tell lies. The period that my colleagues didn't see me was the two occasions that Speaker Dogara and the others took away my secretariat. Atleast, now you know that your budget was with Mr Speaker not me.

On the issue of pressure by members against me, I have explained that countless times. Who can blame them when they do not have the facts of the matter. All they know and hear is Hon Jibrin. This is in addition to a well orchestrated blackmail by Speaker Dogara and his cohorts to spread false hood and effectively block me from briefing members. The conspiracy of silence by the few committee chairmen who are culprits didn't help my case. Well, now the whole members are getting to know what transpired.

The contradictions in all your statements are too much. Here you are talking about sack. What do we believe after the speaker first admit that I resigned. Again,  On one hand you say Hon Jibrin padded the budget, on the other hand you say nothing like padding in the entire budget. Which do you want us to believe? Yes we have complete powers of appropriation but the intention of the constitution is not to say you should exercise that power in a senseless manner, okay?

The mother of all contradiction, is when you said no breach was committed so there must not be any external probe but internal. So if there has been no breach what so ever in the budget process, why are you accusing me of committing so many of fence in that regard? And what do you intend to probe internally?

My dear colleagues, you all know me very well and my bluntness and anti corruption stance in the house. We will all die and meet our God. Feel free to play politics but remember posterity will judge.

I urge you all to join hand and do the Honourable thing by asking Speaker Yakubu Dogara and the 3 other principal officers to reconvene the house and step down with immediate effect to face prosecution. They have all lost the moral grounds to call themselves presiding and principal officers of the House. The more they clings on to power, the further the image of the house will be battered.

I wish to inform you that I have officially approached the EFFC and the ICPC to come in and decisively deal with this matter and other corruption cases In the House. Kindly note that the allegations must be externally investigated.

This is a defining moment for the House of Representatives. It will never be business as usual.