A Nigerian man,Clems Jnr, took to Facebook to share what happened between him and FRSC official while travelling from Lagos to Port Harcourt.According to him,he was forced to pay N10k because he did not use his seatbelt.Unfortunate for the FRSC,he forgot his IPhone 7 in his car.Read the full story below...

GOD HAS MYSTERIOUS WAYS OF CONSOLING HIS CHILDREN.

I was travelling to Port Harcourt from Lagos, on my way, i was arrested by one FRSC member who accused me of not using my seatbelt. I begged him but he refused. He said he was going to seize my drivers licence. But after much plea, he decided to collect N10,000.00 from me, which was the last money on me.

I reluctantly gave him money sadly and went my way. I was about entering bida when a phone rang beside me, and i was surprised to see an IPhone 7s on my passenger seat. I picked the call only to discover that, the FRSC man forgot his phone in my car after much deliberations while i was apprehended.

I told my God "Hey you miraculous God". Those holy holy people should not come here and advice me to return the phone. I saw it as my only consolation. He has been calling for the past three days now with continuous plea, i told him to use the N10,000 and procure another phone. Since this phone would fetch me more money' 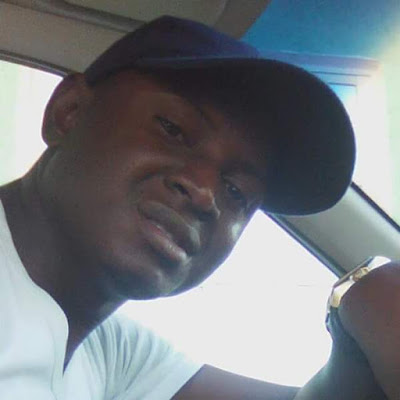 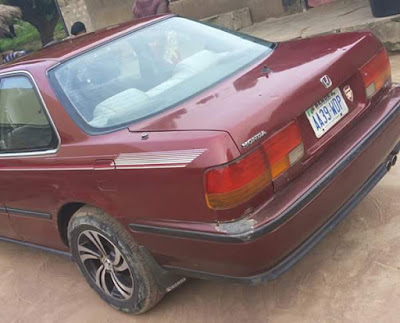 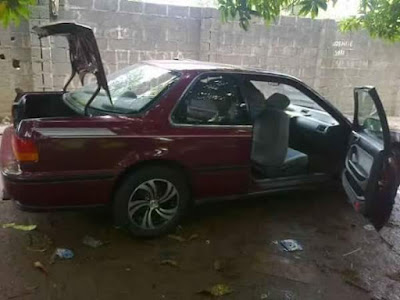 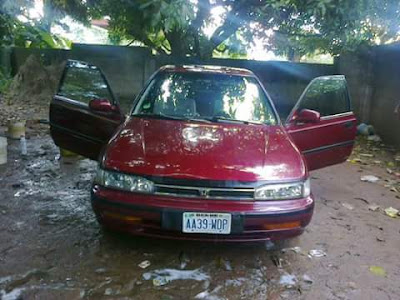 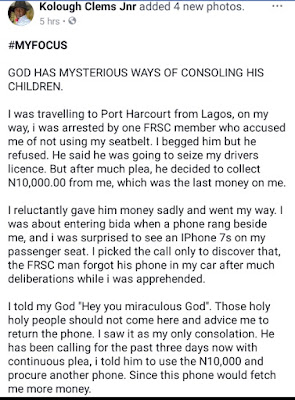 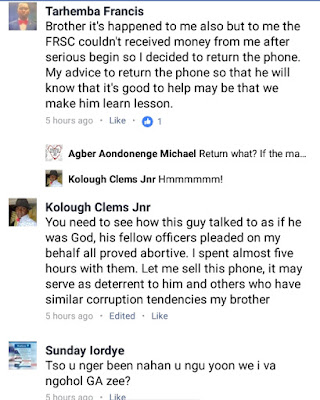 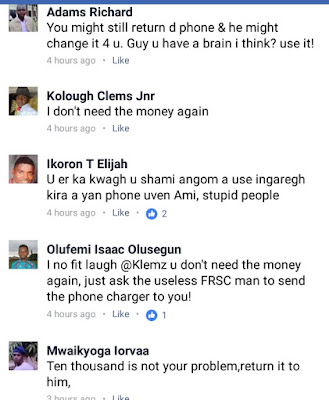 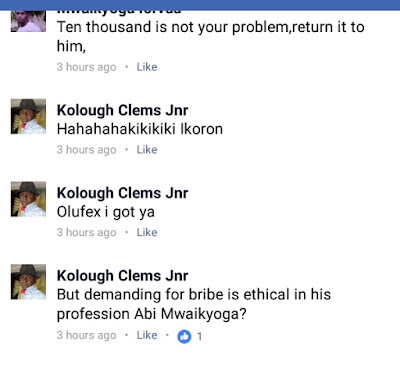