It should be recalled that the attention of the villagers was drawn to the scene after a bomb exploded in Okpella,Edo state and killed one of the makers.The factory is owned by strangers who are living in the premises of a house in Okpella with their wives and children which villagers thought were farmers. 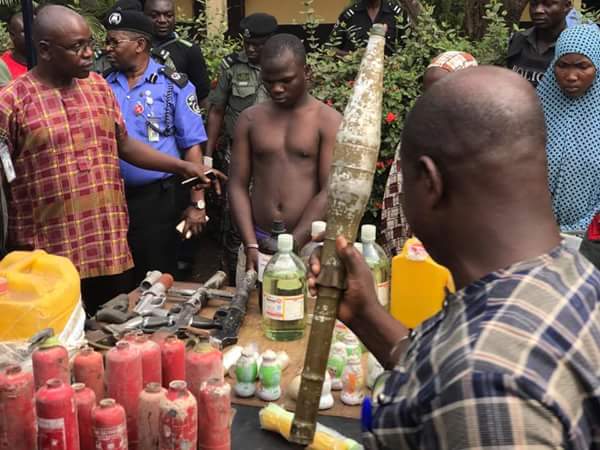 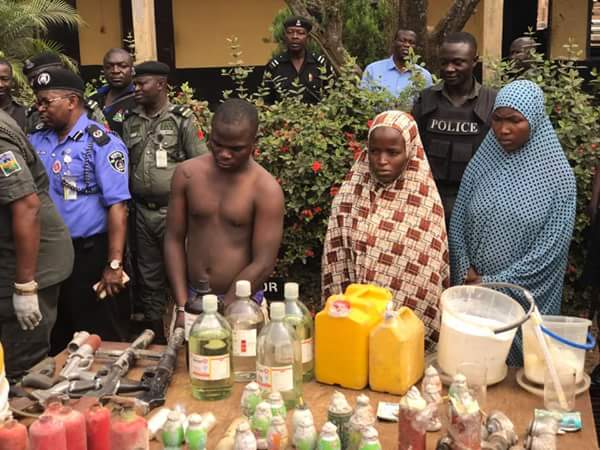 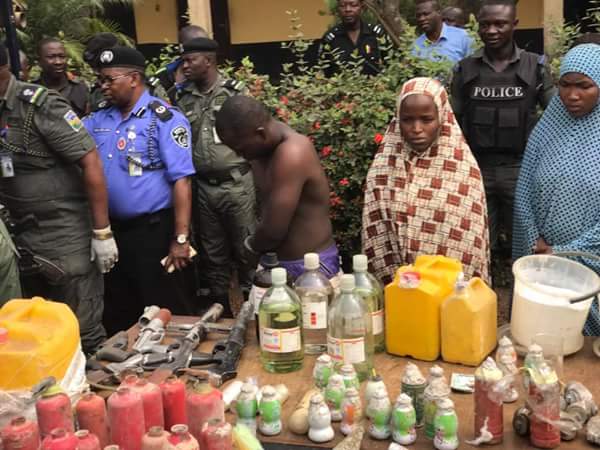 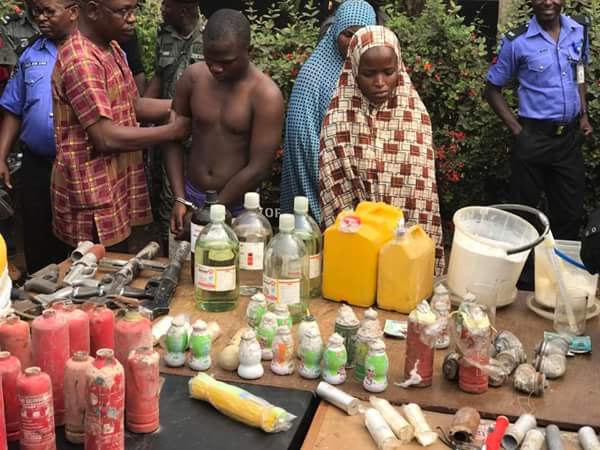 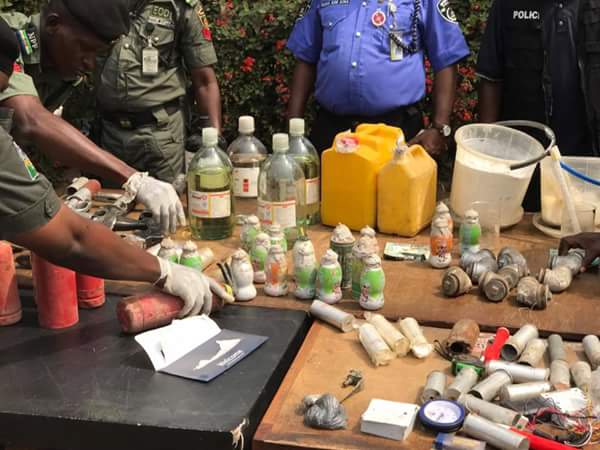 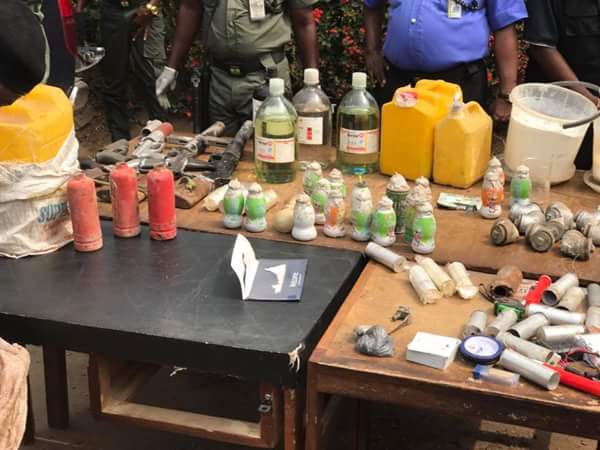 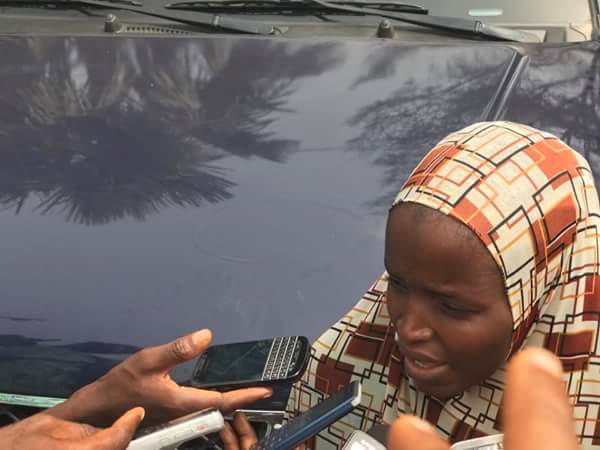 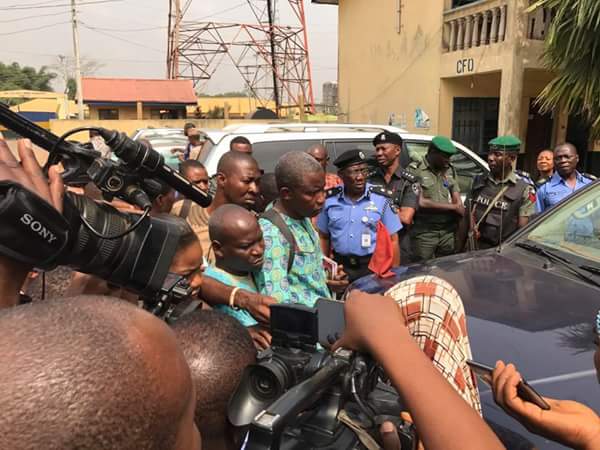 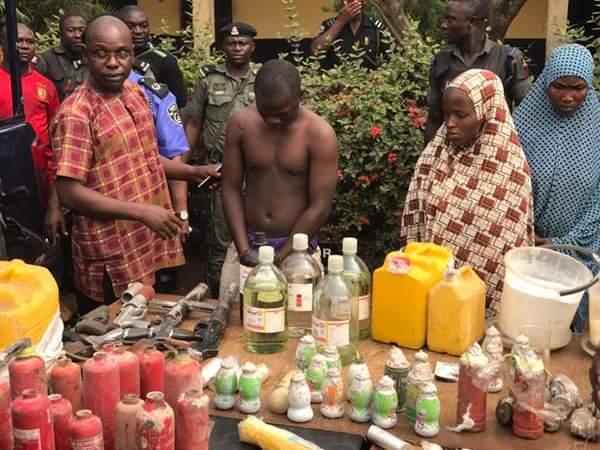 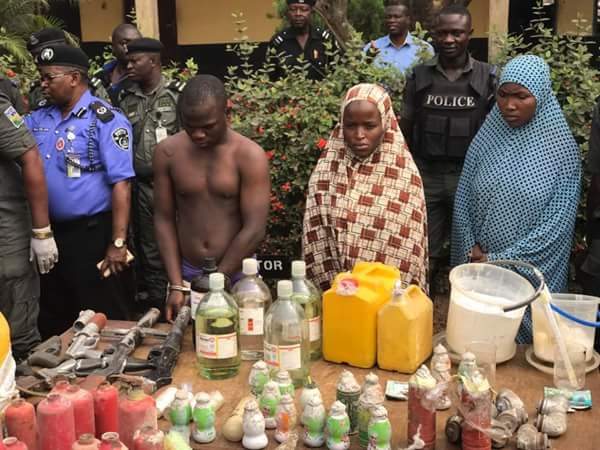