Loading...
At least four (4) persons were reportedly hacked to death by marauding Fulani herdsmen in Gwer West Local Government of Benue State on Monday, 21 January, 2019.
According to an eye witness account, the herdsmen stormed Tse Abegheh and Tse Abeh communities of Mbakyoondu around 5:00 pm where they unleashed terror on their victims who were just returning from their farms.
The reports indicated that those killed in the attack were;
1. Yev Ikyaaigba
2. Ortwer Daagba
3. Peter Akule Akaa, and
4. Asaba Keghivu, a native of Tswarev who went to the community to help his relatives on the farm.
Following the development, the security agencies posted to the area have been informed of the ugly incident for necessary actions.
Whilst bodies of the slain victims have been evacuated and deposited in the mortuaries at General Hospital and NKST Hospital Atukpu in Naka, bodies of the other victims in the two communities are yet to be recovered by the local vigilante on search operations.
The lifeless bodies of Yev Ikyaaigba and Ortwer Daagba are lying in the mortuaries.
Damian Attah,
Information Officer,
Gwer West Local Government Council. 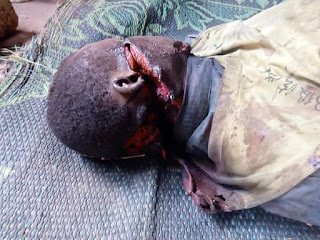 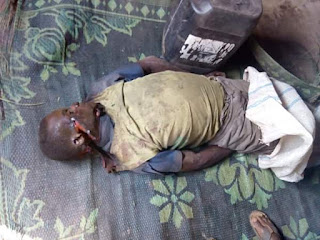 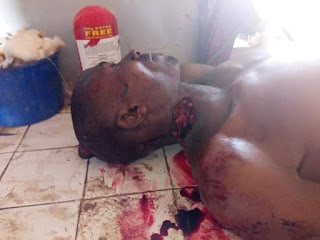 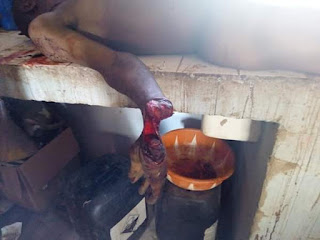