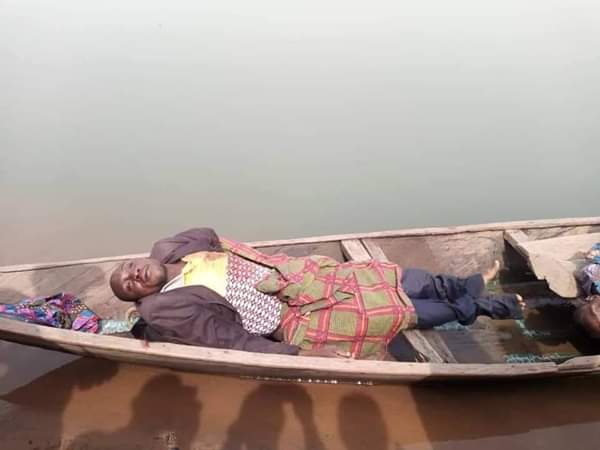 Fulani herdsmen in the early hours of today, Wednesday 20th February 2019 killed sixteen persons in Ebete in Usha ward in Agatu Local Government Area of Benue State.According to report,the attack on Agatu people started at exactly 1am when people were deeply asleep.
According to an eyewitness, Daddy Seni whose father was also killed alongside his siblings, he left his father at Ebete while heading to Aloko for fishing when he received a call from his father asking him to turn back that he has been shot by Fulani herdsmen. On reaching where his father was lying down in a pool of blood about giving up, he sighted his father and was going to take him to the hospital when he heard a voice from his father saying, "my son, don't bother about me and your siblings again, ours have finished, we can't survive this gunshots, run for your dear life to tell others about this", then he gave up.
The deceased son who narrated the incidence to Agatu Council Chairman Hon Alhaji Oyigocho who rushed to Ebete with some Council members alongside security men, said he heard the killers speaking Fulani language while trying to run from the scene as he (Seni the deceased son) hid himself in the bush.He said, among the sixteen persons that were murdered by herdsmen, three were Jukum hunters who were hunting animal before they met their untimely death while two of the Jukum hunters who couldn't die immediately but sustained bullet wounds were rushed to nearby hospital.
Hon Alhaji Oyigocho urged Agatu sons and daughters to remain calm to allow the law enforcement agencies to  carry out their duties effectively.
He was accompanied to the scene by the council Secretary Hon Abdul Abdullahi, His Special Adviser on Security and political matters, Hon Edwin Eheda among other Council members alongside the security men in the area.
Below are the pictures of those killed by herdsmen this morning at Ebete in Agatu, Agatu Local Government Area of Benue State. 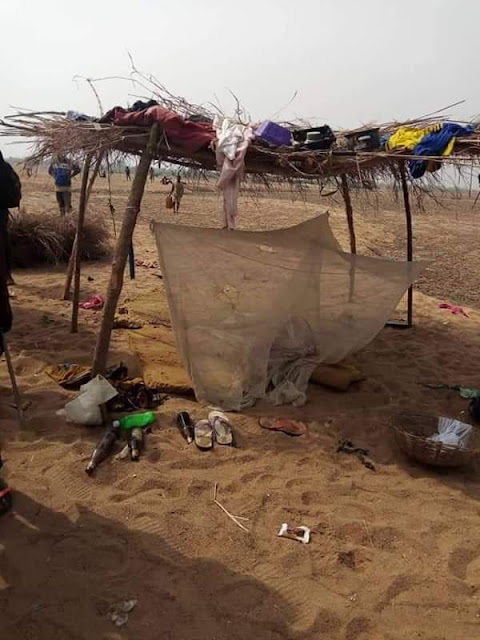 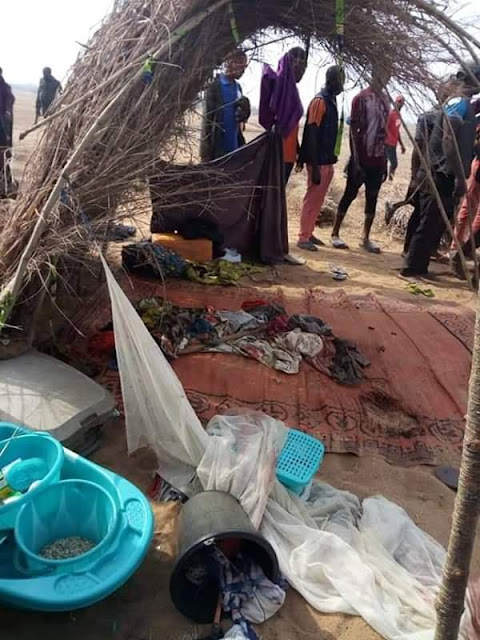 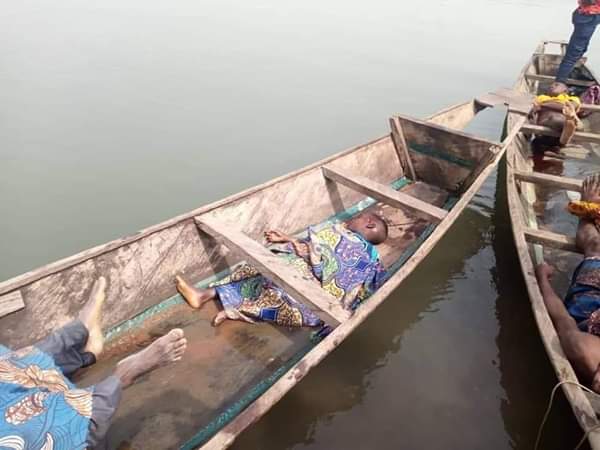