Gunmen Kidnap Clergyman In Zamfara,Kill Him After Demanding For Ransom(Photos) 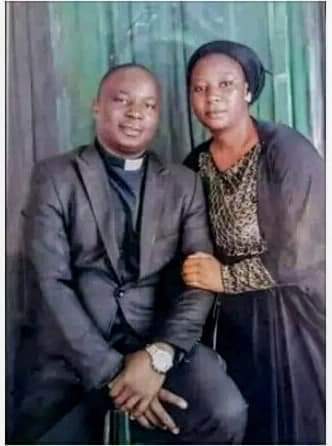 Reverend Jonathan Auta, a minister with Anglican Communion, Sokoto Diocese was kidnapped alongside his family by gunmen.
The family, who were on transfer from Sokoto were travelling through Zamfara State to their new station under Katsina Diocese when they met with their kidnappers around Talatan-Faru, in Kauran Namoda.
According to report, the kidnappers who demanded a ransom of 10 million naira, killed the reverend within 24hours of negotiations with his church. Currently, the deceased family is still in captivity.
Rev. Jonathan is an indigene of Adamawa State. He left behind a wife, three children and two dependants. 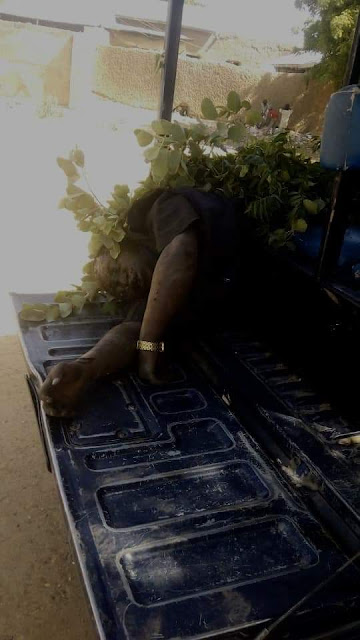