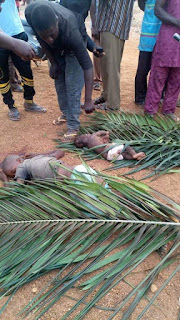 Reports reaching us today, 16/3/19 reveals that in the  early morning of today,residents of Angbok Nandu, in Sanga Local Government Area of Kaduna State were heavily attacked.

The attack which took place around 2:30am was said to have been carried out by people suspected to be Fulani militia.  8 people were killed including a baby, many wounded,several houses and properties destroyed. This situation has now left the village completely razed.

Heavy gunfire was said to have been heard which threw the whole community into pandemonium.

Southern Kaduna have in the past weeks come under series of attack since the last announcement of Governor El'rufai of Kaduna State on a purported attack on Fulanis in Kajuru. 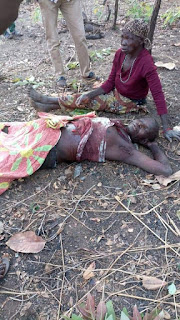 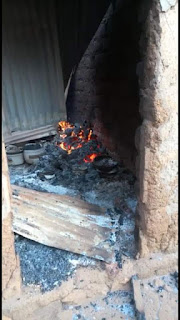 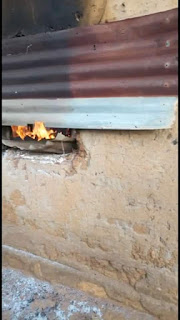 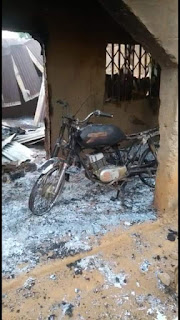 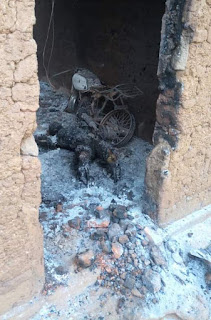 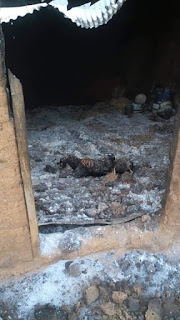 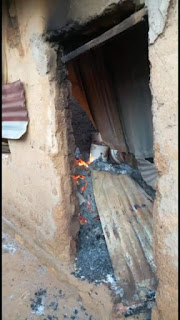 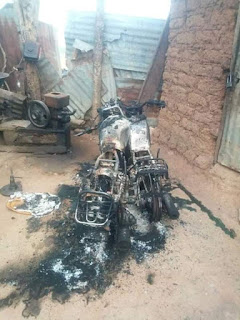 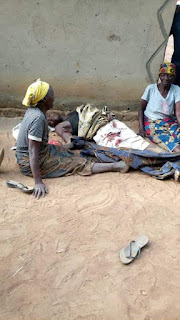 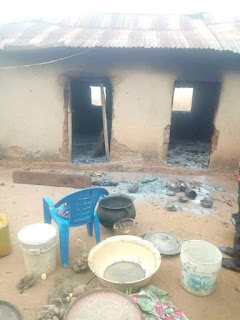 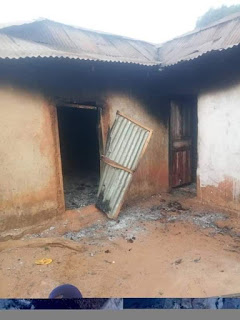