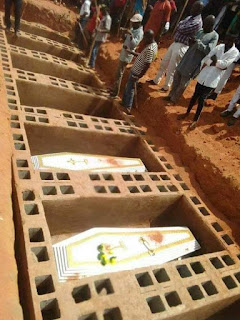 The corpses of nine children killed when a driver rammed into a procession of Boys Brigade members, celebrating Easter, late Sunday night in Gombe metropolis have been buried.According to report,the children were on the annual Easter Rally late Sunday night to celebrate the resurrection of Jesus Christ when an unidentified policeman and Civil Defense personnel came across them around Alheri junction on Biu road in the metropolis.The chairman of the Gombe state Battalion of the Boys Brigade (BB), Isaac Kwadang said the incident happened around 11:30pm Sunday night.
According to him, the policeman and NSCDC officer, though not on official duty, met the procession while passing in their private car and exchanged words with some youths in the procession.
“After exchanging words with the youths, they allowed them to pass. However, they made a U-turn, put off the car’s light and rammed into them from behind, killing eight children on the spot and injuring 31 others.
“The unfortunate action provoked the survivors of the tragedy. Therefore, they chased the security officers, caught up with them and mobbed them to death,” Kwadang said. He added that they were able to calm the youths and still prevailing on them against further confrontation.
The names of the victims are:
1 - SUNDAY SAMUEL GURNET =19 YEARS
2 - RUTH SAMSON SAMANJA = 13 YEARS
3 - KEZIAH AMOS KWATAM = 13 YEASR
4 - POLINA YUSUF SAMANJA = 11 YEARS
5 - JOSEPH DANIEL = 21 YEARS
6 - JOSEPH SAMSON = 19
7 - JESSE MARKUS BAKA = 15 YEARS
8 - IRIMIYA AMOS IBRAHIM = 14 YEARS
9 - JOSEPH DANJUMA PAUL GAVAN = 15 YEARS
May their souls RIP.Amen! 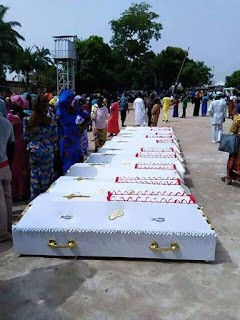 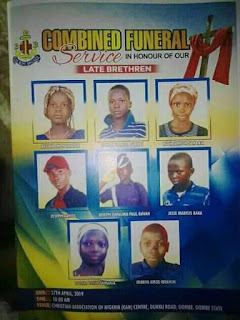 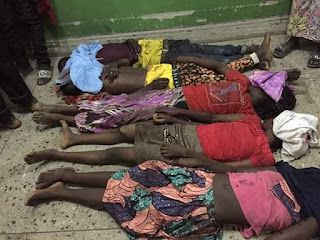 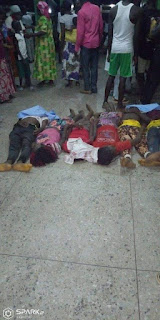 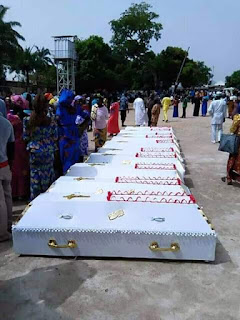 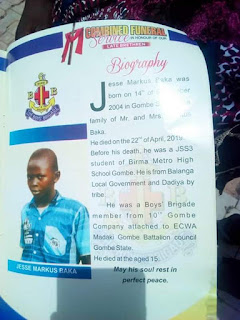 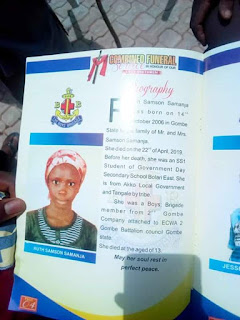 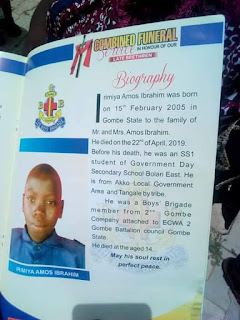 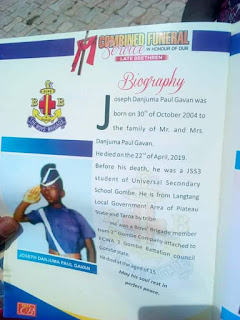 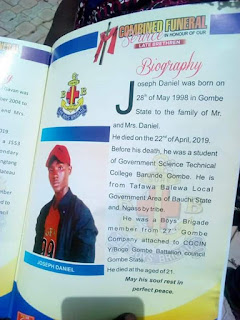 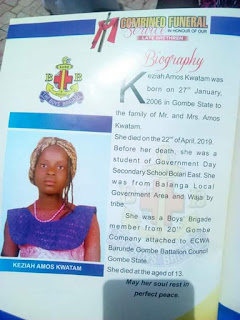 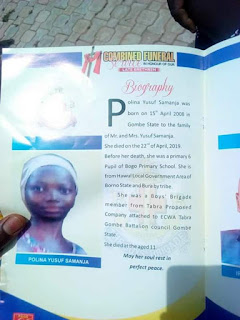 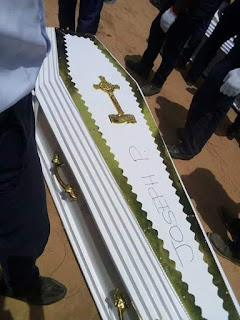 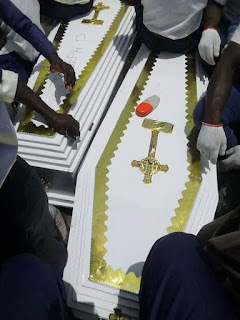 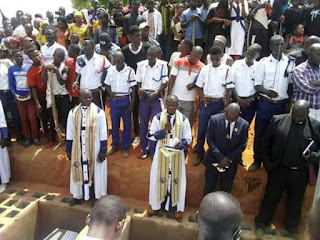 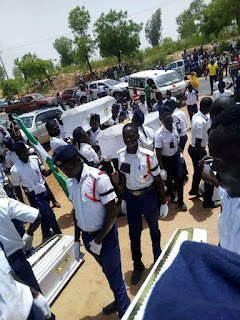 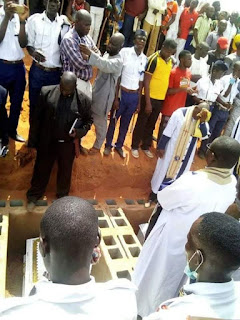