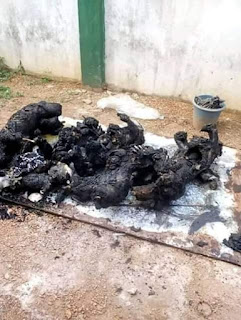 Many people have been burnt to death in a communal clash involving Izzi and Ikwo in Ebonyi State.According to report,no fewer than 12 persons have been killed, including a family of six, who were burnt to death by armed hoodlums in the course of the crisis.
In reaction to the crisis,the Governor of Ebonyi State, Engr. Dave Umahi, has indefinitely suspended two council chairmen, political appointees over the killings in the state resulting from communal crises.The affected chairmen are Chief John Nnabor of Ikwo and Chief Emmanuel Nwangele Of Abakaliki Local Government Areas.Umahi also suspended three traditional rulers that were accused of having a hand in the sponsorship of the nagging crises.
The Governor on Tuesday 9th April, summoned stakeholders consisting elected and appointed officers from Abakaliki, Ikwo and Ohaukwu at his office at the Government House, Abakaliki. 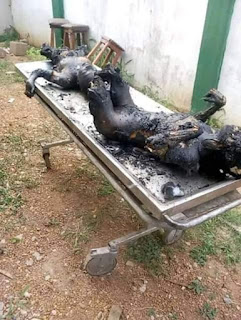 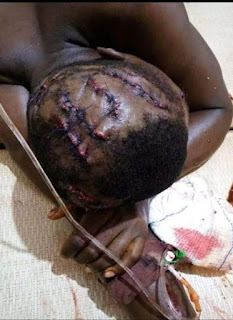