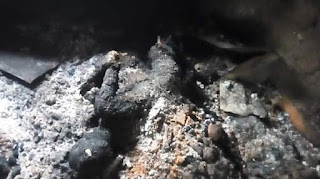 A fresh attack on Rekwechongu village in Bassa Local Government Area of Plateau State has claimed the lives of two persons.
The attack which took place on Friday, 3/5/2019 was said to be carried out by Fulani herdsmen.
The incident which occurred at about 10pm claimed the lives of one 62 year-old man, a Christian farmer by name Adi Zere, who was burnt beyond recognition and a 35-year-old mobile police officer, a native of the Irigwe tribe, who was also killed in the attack.
Two churches and several houses with some 58 food barns were burnt down, animals were killed and many farms worth millions of naira according to the locals were also destroyed. 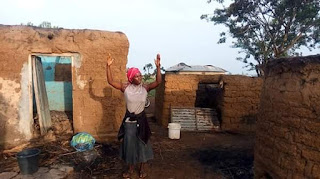 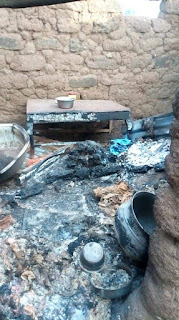 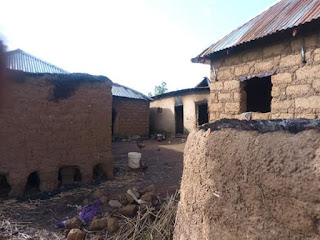 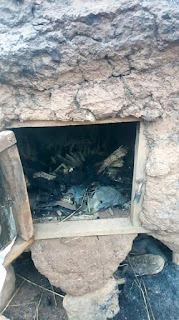 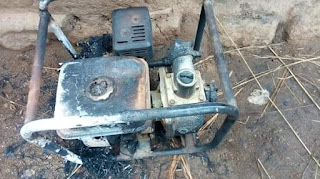 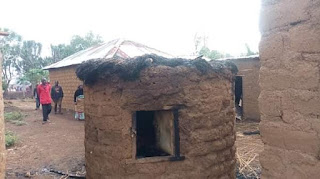 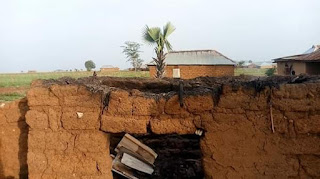 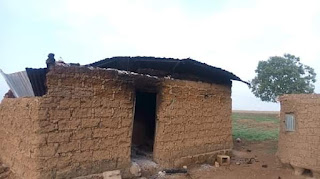 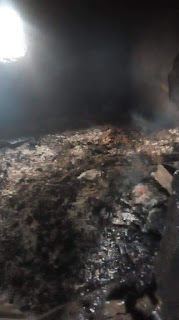 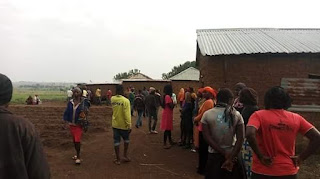 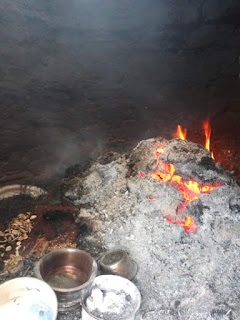 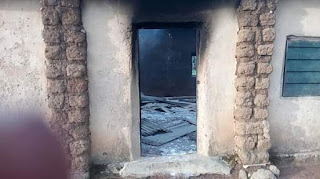