Notorious Cultists 'One Man Squad' Stoned To Death By Youths In Gboko,Benue(Photos) 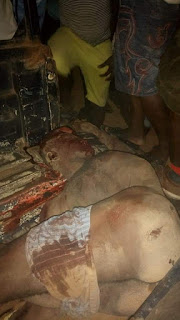 Today a notorious armed robber by name "ONE MAN SQUAD" who terrorized Gboko LGA for months was killed by Gboko youths.
One Man Squad terrorized Gboko by robbing churches, viewing centers, drinking joints and other social gathering.He has single-handedly placed Gboko under curfew for months.
Luck ran out of him when he went to a popular fueling station to refil his car. Before he could discover youths caught him and stone him to death.His corpse has since been deposited at Gboko General Hospital. 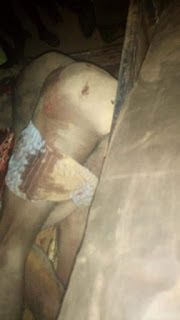 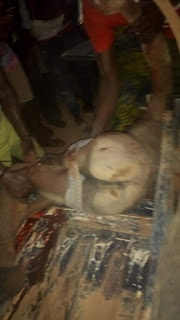 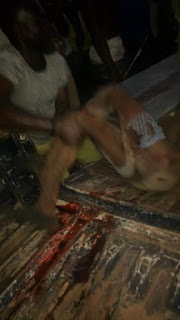 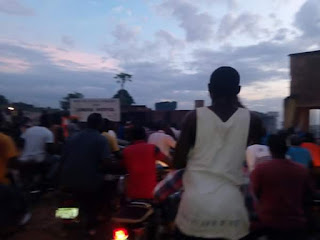