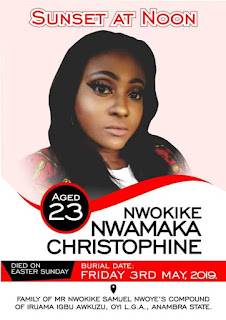 Very sad news...
This pretty lady will be buried tomorrow at her home town, Iruama Igbu Awkuzu, Oyi LGA.
Late Miss Nwokike Nwamaka Christophine  was a graduate of Odumegwu Ojukwu University. She did her NYSC in 2017 and yet to secure a job.
Nwamaka was 23 years old on April 22, 2019. She was murdered at Upper Iweka Onitsha on Easter day.
According to her younger sister who was with her on that fateful day,  they were coming back from Asaba and stopped at Upper Iweka.
As they dropped, two guys approached her, one gripped her hand bag, and she attempted to drag it with him. The other brought out knife and stabbed her. She fell down almost lifeless.
The cry of the little sister drew the attention of a good Samaritan who quickly took her to the Toronto hospital.
But she couldn't make it because she was said to have lost lots of blood.
She died at the hospital.
Upper Iweka has become a den of criminals and deaths. The death of this young girl of 23 must not go unnoticed. Nwamaka was stabbed to death, they took her hand bag and ran away. Up till now, no arrest was made. No investigation by the police.
Life has become cheap in Nigeria. Innocent people are killed daily and the killers walk away freely targeting their next victim.
We call on the govt and security agencies to go after the hoodlums that terminated the life of this promising young lady and bring them to justice.
As Nwamaka will be laid to rest tomorrow, Friday, May 3rd, may her soul rest in peace but the soul of those that murdered her shall never have peace.
Adieu.
Credit: Eneh 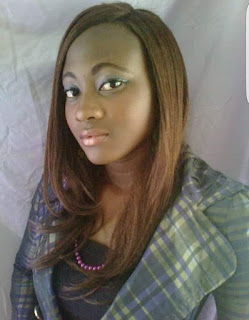 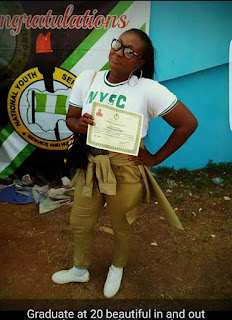 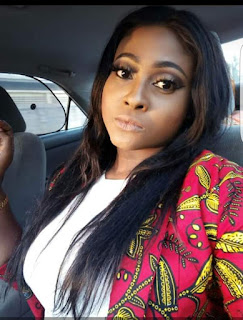