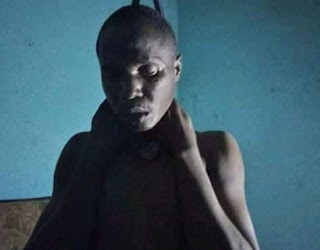 A 40yr old teacher has committed suicide in Unguwar area of Kano State.The corpse of the deceased identified as Femi Malami was found in his room when a friend came looking for him and knocked on his door but he refused to open.He became worried when he called his number and it rang in his room.His corpse was discovered when the door was forcefully opened.The corpse has been deposited in a mortuary by the police. 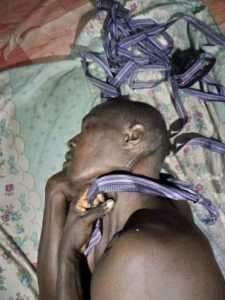 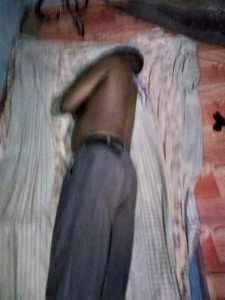 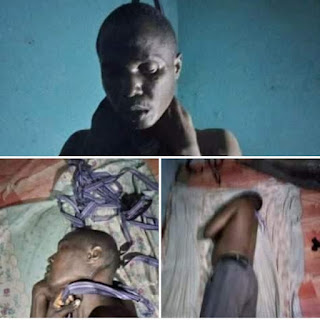