According to Lere Olayinka,EFCC officials were spotted unsealing houses which they said Fayose owned.See what he wrote below...
'EFCC officials in Ado Ekiti yesterday, cleaning the marks with which they SEALED houses they claimed Fayose owned.
The houses were sealed last year November and eight months after, they are being unsealed  by the same EFCC'.
One word for EFCC 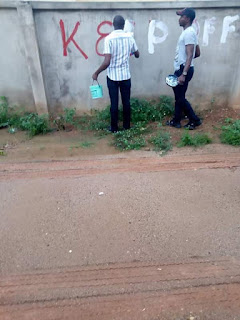 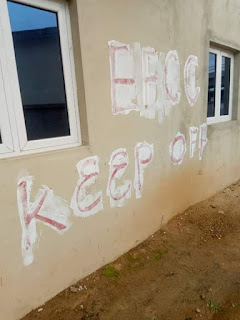 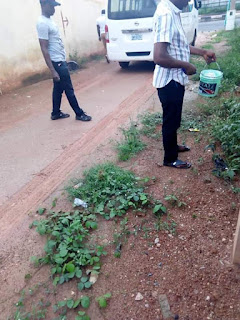 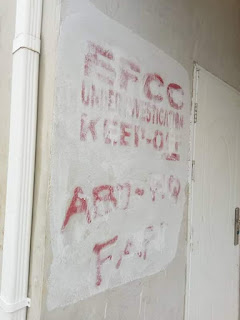 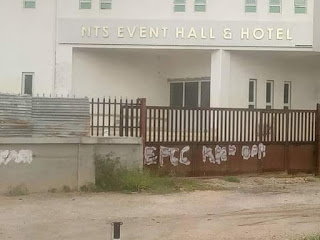 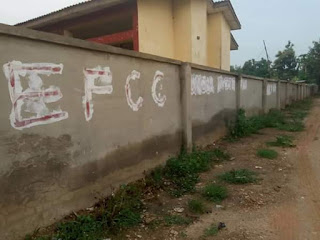 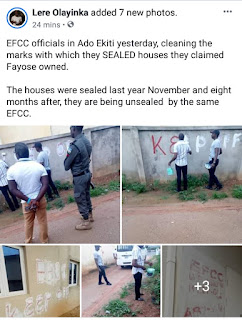