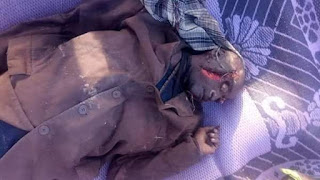 Fulani herdsmen attacked Janibambu village behind Nukkai,Jalingo and killed many.
According to Azzaman Azzaman,an eye witness from Jalingo who narrated the story to him said....
"while the Nukkai resident were chased away but God so kind they couldn't burn any house in Nukkai nor kill anyone because we were told they are coming and we all left, and even the gunshots started some of us flee. Before the attack, the C.O of the 20 Mechanized battalion of the infantry Army barracks Serti(Affiliated to Gen. Gibson Jalo 23 Brigade Yola) Col. Sani Adamu Mohammed came and call Youth to testify what really happened, later as few unaware ones came, he ordered they should be arrest by his Soldiers and tied up with rope to his Illegal military dentition room behind Taraba State Legislative Quarters. Up till now he refused to release them despite the protest by Women today in black. Even as he could not caught anyone of them with Stick let alone knife ;  The Civil defense showed him opposite of the other side where the villages are located, the villages are not even far are easily seeing from the roadside but he just move on into Nukkai area at the other side to check the Mosque in which he was told to do so by Buratai coz the Wife to Buratai she's a Fulani from Jalingo. She used that influence through her Husband using the religious fanatical C.O
After arresting those Youths, within an hour we began to see Fulani militias trooping into Janibambu with gunshots while burning houses. I ran out of Nukkai coz from Nukkai u can see Janibambu is very close" 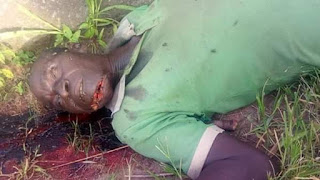 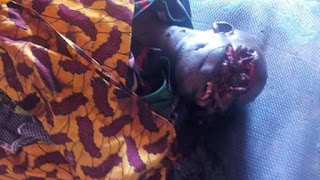 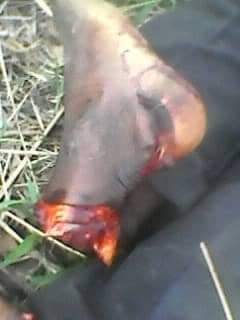 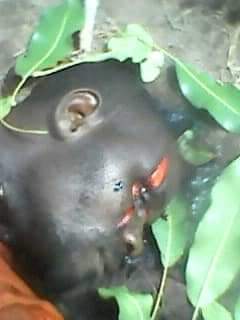 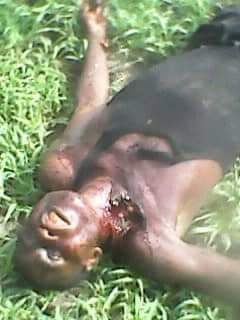 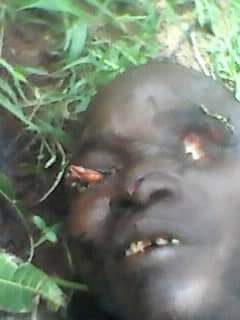 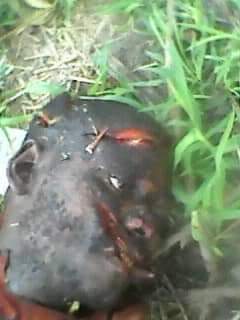 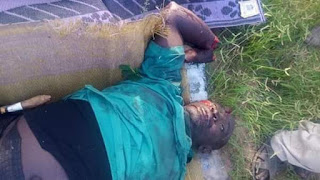 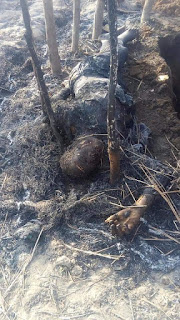 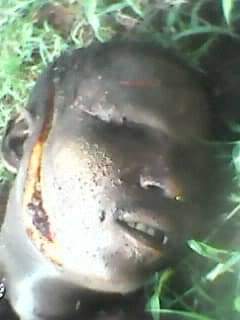 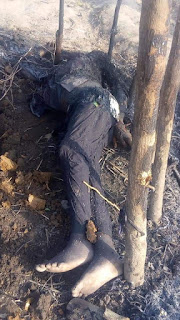 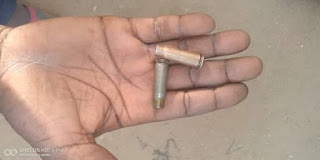 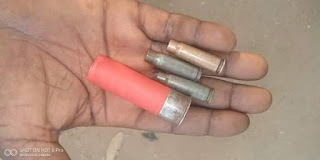 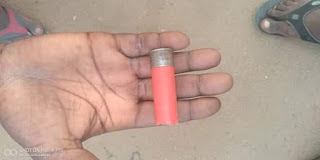