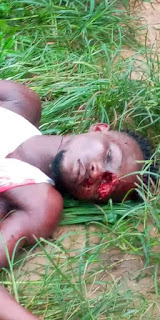 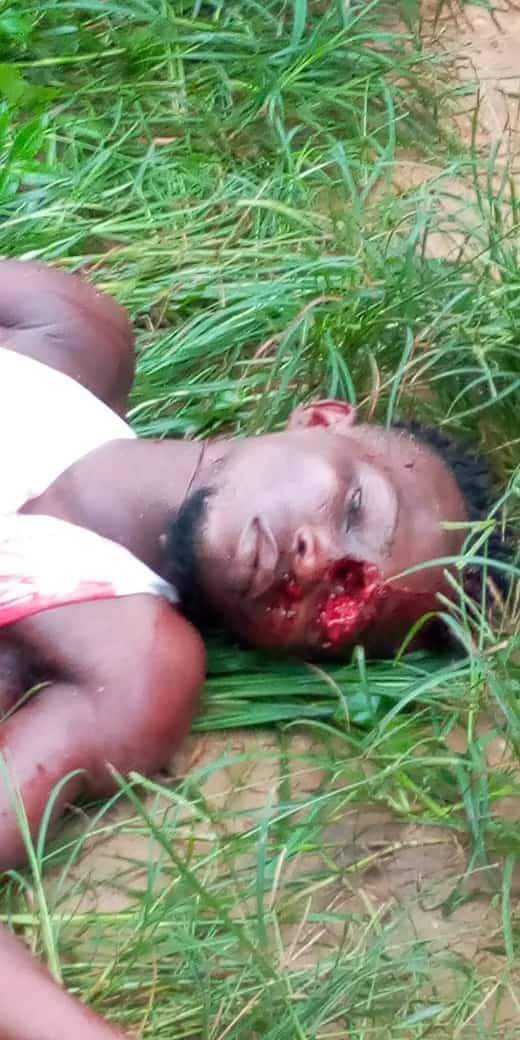 A man has killed his wife's brother by shooting him in the eye along NDDC road,Amukpe,Sapele.
According to report,the woman confessed that she has been sleeping with her hubby's brother identified as Pius.When the husband found out,he got angry and went to the wife's house to report.He became angry when her brother started to challenge him.He shot him dead with his gun.The incident led to the burning of the husband brother's house by angry youths.Reports say that Pius has been sleeping with married ladies for long. 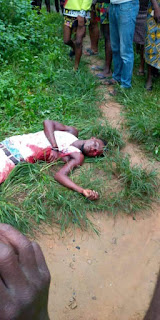 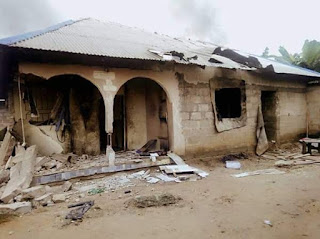 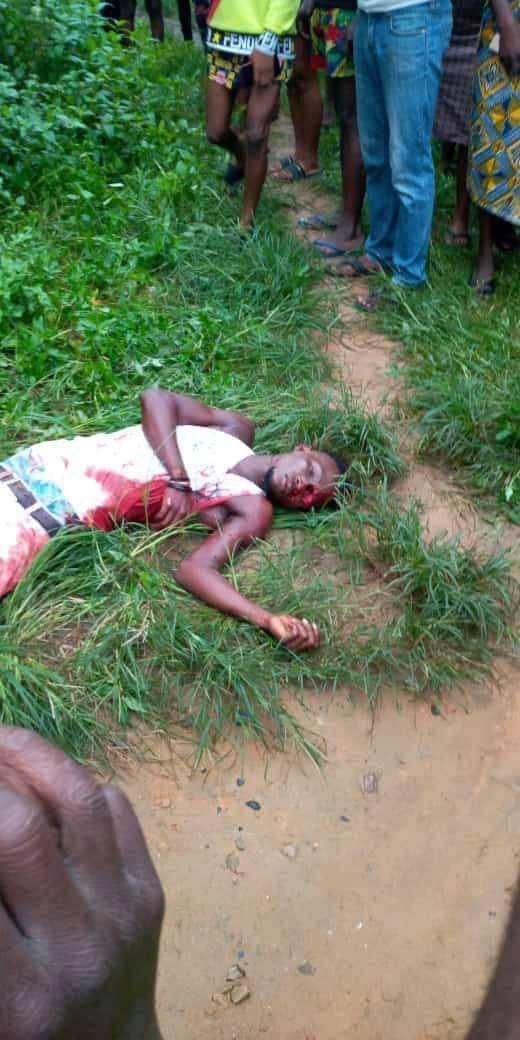 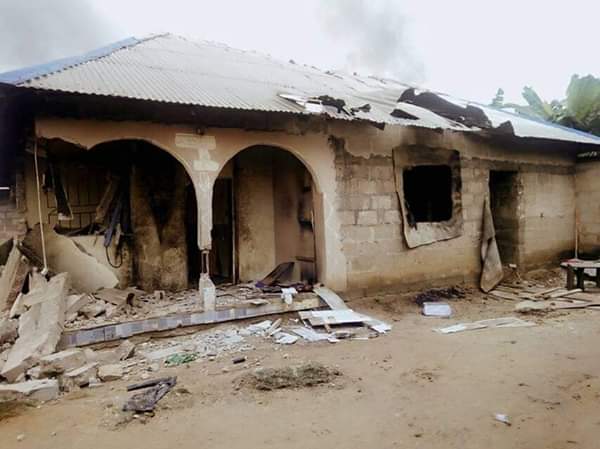