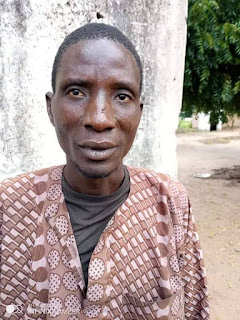 Gov Zulum 30 Sponsored Islamic Cleric in the Holy Land (Mecca) Yielded results.
.. As Borno Youths Volunteers (CJTF) Bama LG Sector Led by Muazu Alhaji Misiya captured 19 Boko Haram members including 2 top wanted Boko Haram members .
Not more than a month now that Borno State Governor HE Prof Babagana Umara Zulum Mni travelled to the Holy Land (Mecca) to pray and sponsored Islamic clerics for victory in the fight against Boko Haram after the Chief of Army Staff Lt Gen Tukur Yusuf Buratai urged for prayers in the fight against Boko Haram,successful records have been recorded in all locations within Borno State.
Many Boko Haram members including those in the top wanted list of the Nigeria Army were captured and top members have been killed in northern Borno and parts of Bama , Gwoza , Banki , Dikwa and Ngala Areas .
Among those captured yesterday by the CJTF in collaboration with the Nigeria Army are number 90 and 41 in the Nigerian alArmy wanted list . 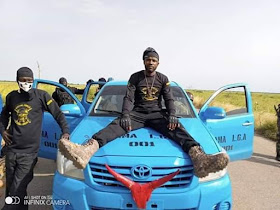 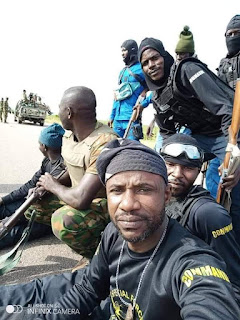 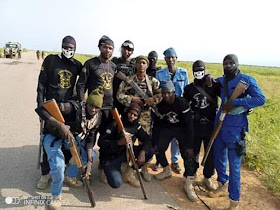 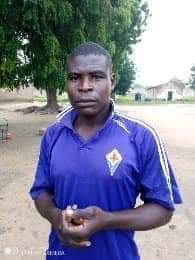 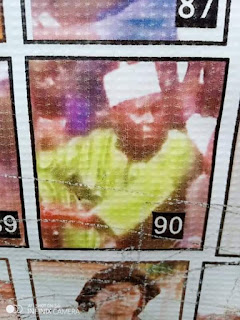 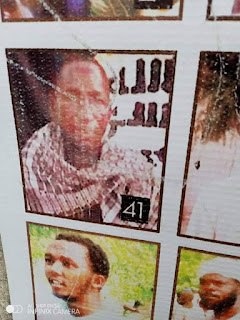