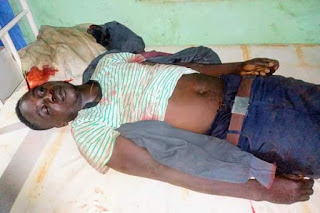 30 year old Wakili Ayuba, husband to  Margaret Wakili, a 27 year old pregnant woman we reported on 15th July, 2019 to have been killed by herdsmen was yesterday 12th October, 2019 ambushed and killed by people suspected to be herdsmen.
According to report, late Wakili visited his mother at Hukke to check on his 3 children whom he took to live with her after the death of their mother but on his way back to Ancha, Plateau State,he met his untimely death as he was ambushed and killed around 6:40pm by herdsmen.
According to John, the Youth Leader of Ancha,at around 6pm, they heard gunshot sounds and as they rushed out, they met Wakili macheted in the pool of his blood and rushed him to the hospital where he eventually died.
Wakili left behind his orphaned children namely: Ayuba Wakili, 8 years, Rikwe Wakili, 5 years and Wiki Wakili, 3 years old whom at the moment were said to have been out of school.
Wakili was buried today, Sunday 13th October, 2019 at Anglican Church Miango by 10:00am
May his soul rest in peace.Amen! 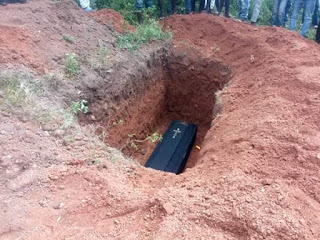 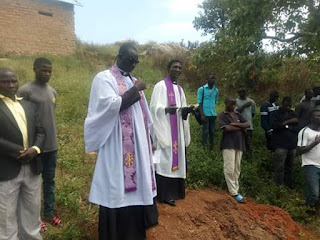 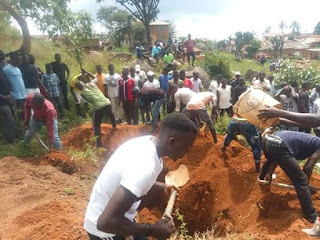 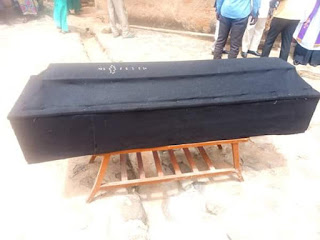 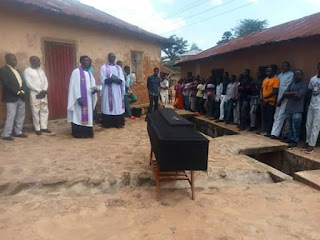 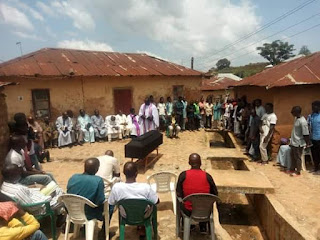 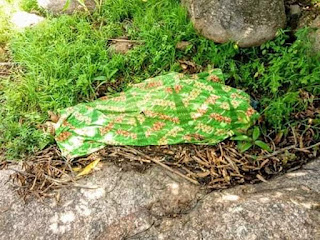 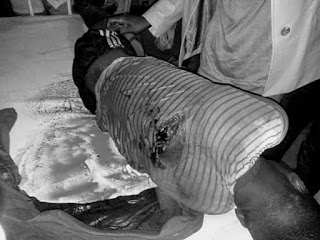