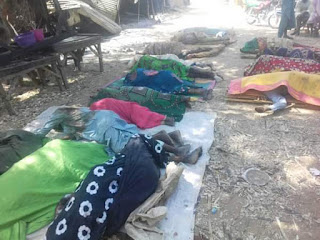 Bandits stormed Karaye town near Gwalli that is in Gummi LGA of Zamfara State on Sunday,killed many, burnt down houses and cars.At least 22 people were killed in the attack.
According to residents,the attack was the deadliest in recent months as the armed bandits operated for hours without challenge from security agents. They said many casualties were recorded in the incident.
Reports say that the attack was likely a reprisal of an incident at Bardoki district on November 3 in which about seven repentant bandits were killed by vigilantes members. 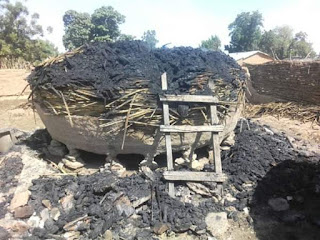 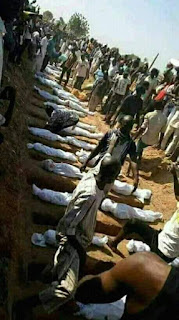 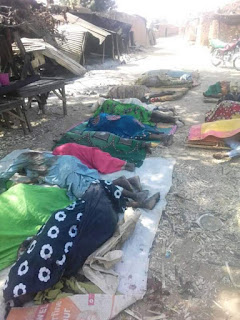 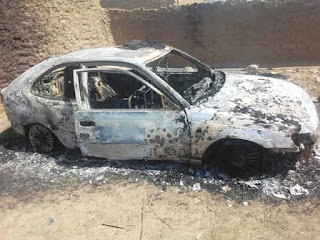 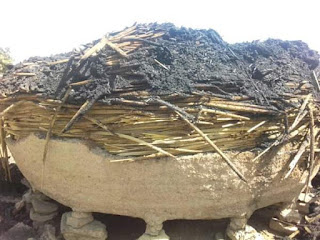 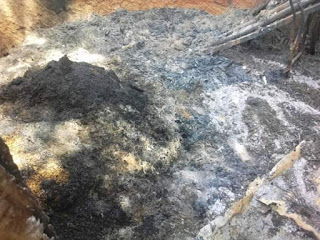 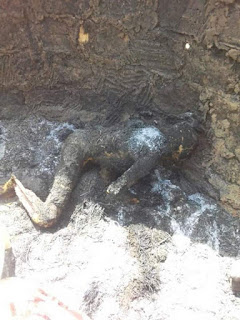