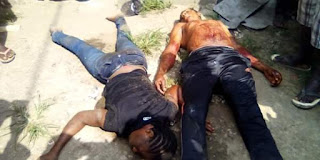 A lady killed a young man on the morning of 24th December 2019 at Old Ojo road, Lagos.According to report,the guy was meant to wed another girl on the 4th of January 2020.
Less than two weeks to his wedding,the lady killed him because he was to wed another girl after dating her for 5yrs.She said she won't be alive and see the man marry another girl.She killed the guy and also nearly killed herself.
See photos below 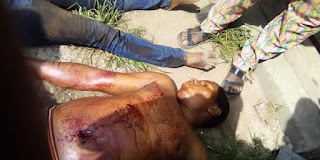 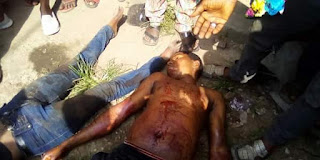 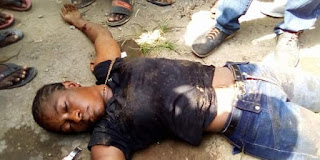 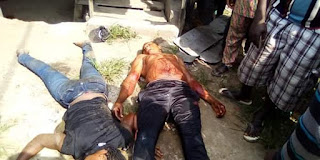 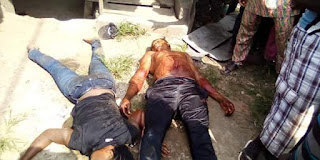 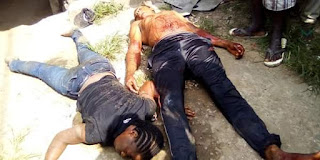 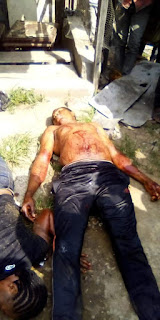