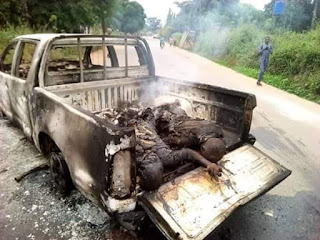 Two policemen were killed today in Oraifite in Anambra State by suspected IPOB members.According to report,4 IPOB members were shot dead by policemen.In retaliation, IPOB members killed two policemen and set their van ablaze.
Another report has it that the policemen attempted a failed arrest due to a brutal fight which broke out on Saturday after a burial in the area. 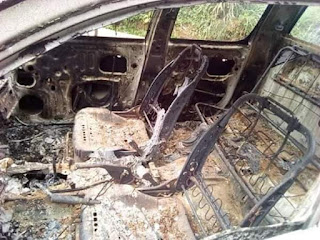 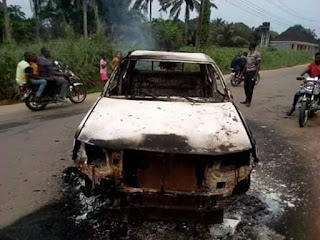 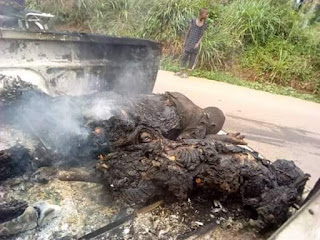 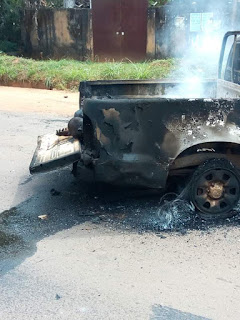 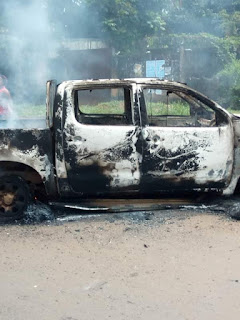 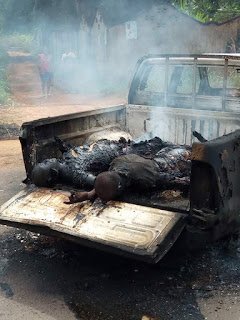