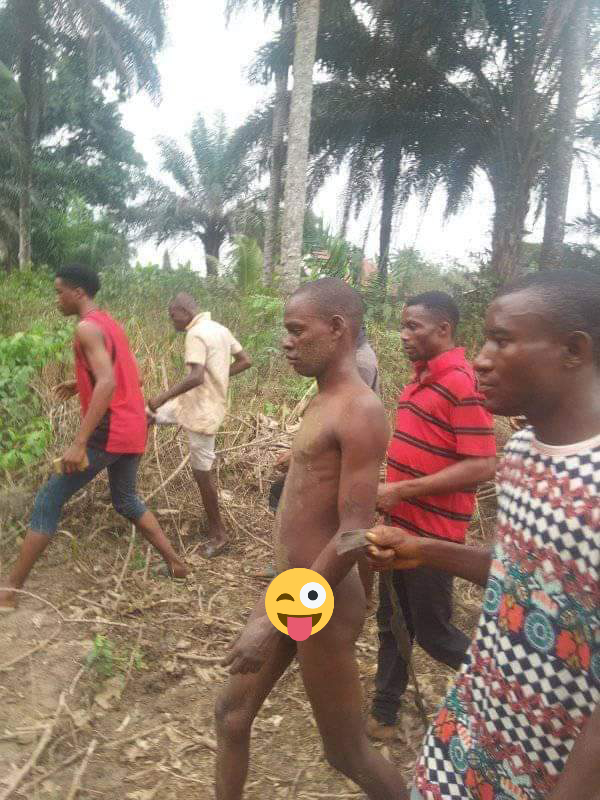 A very sad scenario stole the usual peaceful atmosphere of the people of Oku-Abak, a village in Abak Local Government Area of Akwa Ibom State.
A young boy from Delta State who lives in Oku-Abak beheaded a woman popularly known as Eka Sammy and fondly called Mma Iko Mbakara who went to her farm to uproot cassava and then dumped her head in front of her house..
The youths of the village caught him and called on the police after their own assessment.The police arrested him and his accomplice..
At the police station, the boy confessed that he beheaded the eoman in the farm because he was paid a hundred and fifty(150,000) thousand Naira by a prophetess to do so. 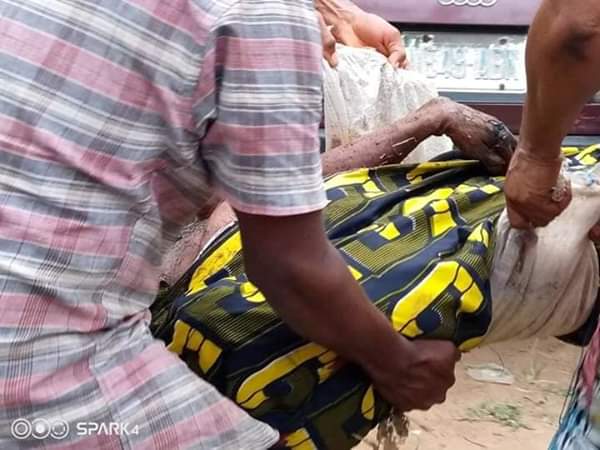 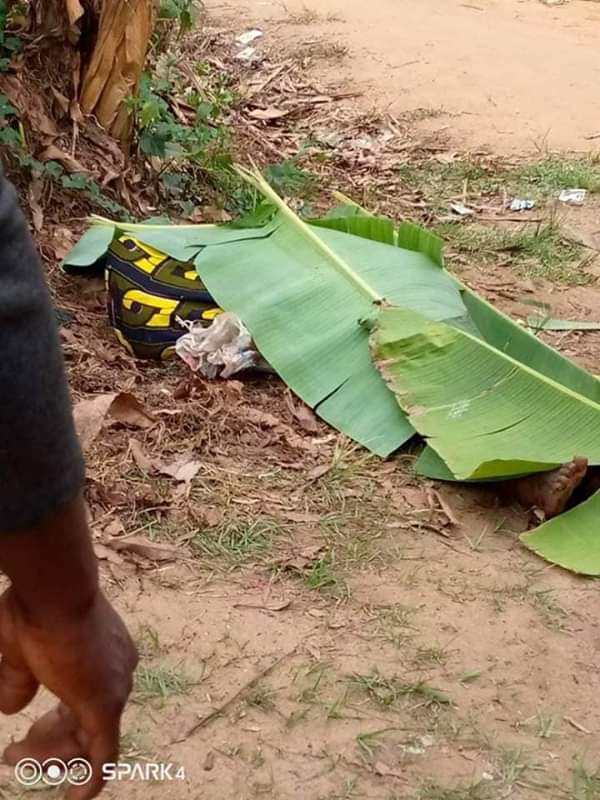 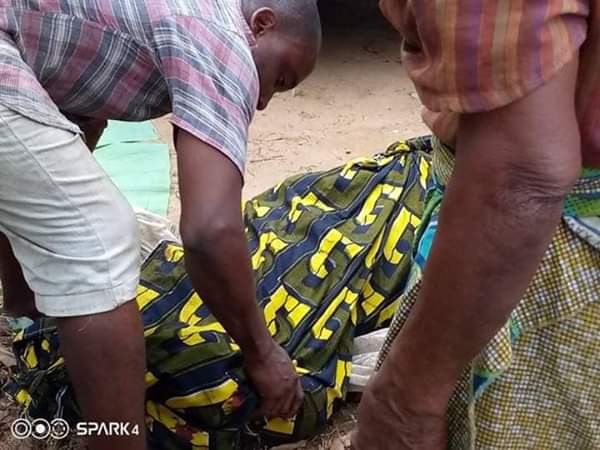 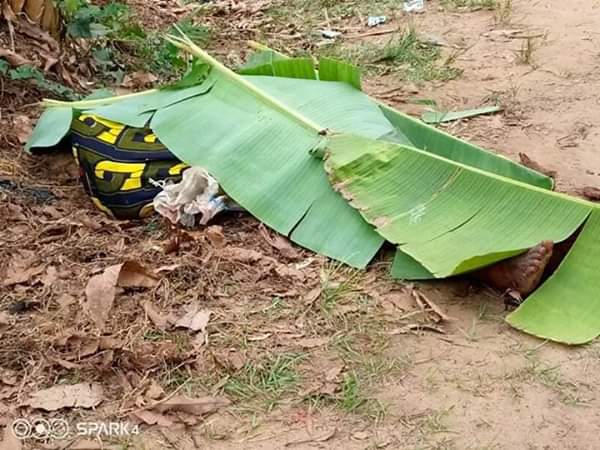 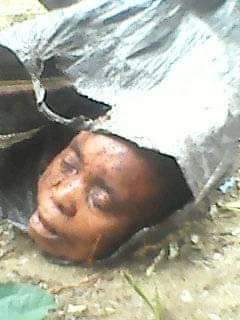