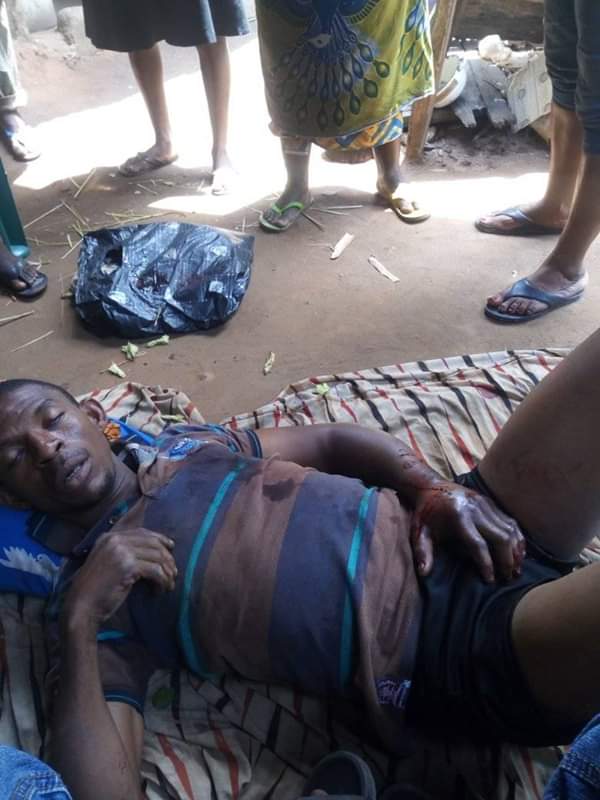 A man identified as Mr Chidiebere Christopher Nwoke from Umueke Ekerifeze Umuajata Olokoro in Ajaogu,Umuahia went to farm alongside his younger brother to clear the bush when he was killed by a snake.
During the act of clearing the bush, he unknowingly inflicted a machete injury on a very dangerous snake known as viper. The snake which is known as "AJUALA" in Igbo dialect is said to be the most peaceful and dangerous snake in Igbo land per se.
So, when the man was about to gather the cleared bush with his hands, he met his waterloo. The inflicted viper jumped on his left hand and aggressively dealt with the hand.
He was rushed to an anti poison native doctor. The native doctor gave him some herbal drugs which was effective as of the time he was given the drugs. Later, he gave up the ghost. 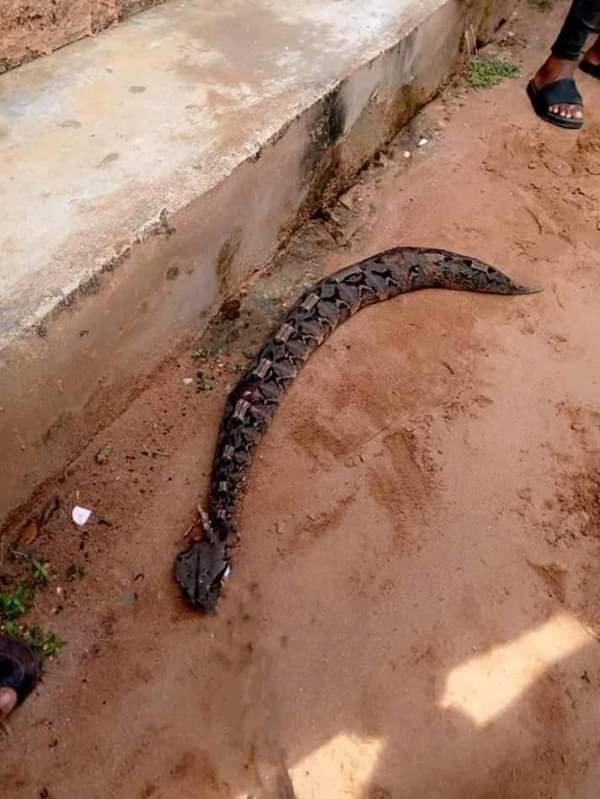 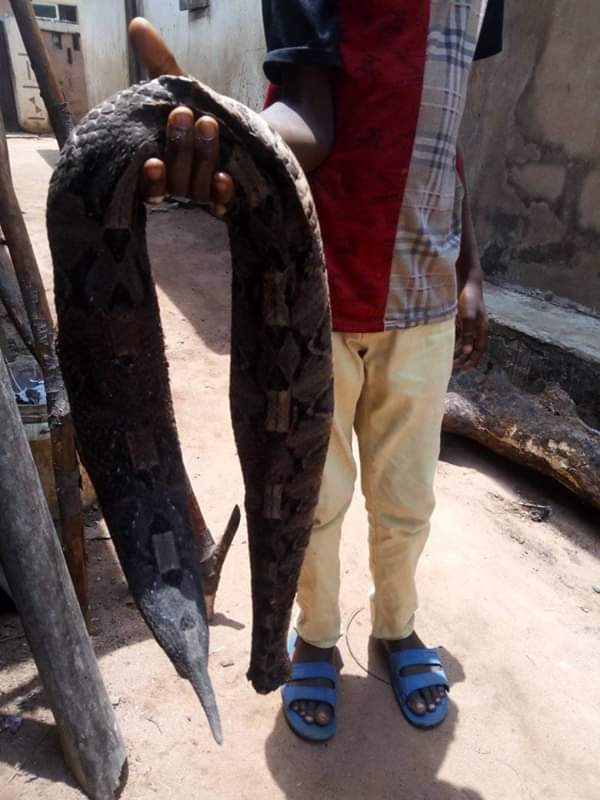 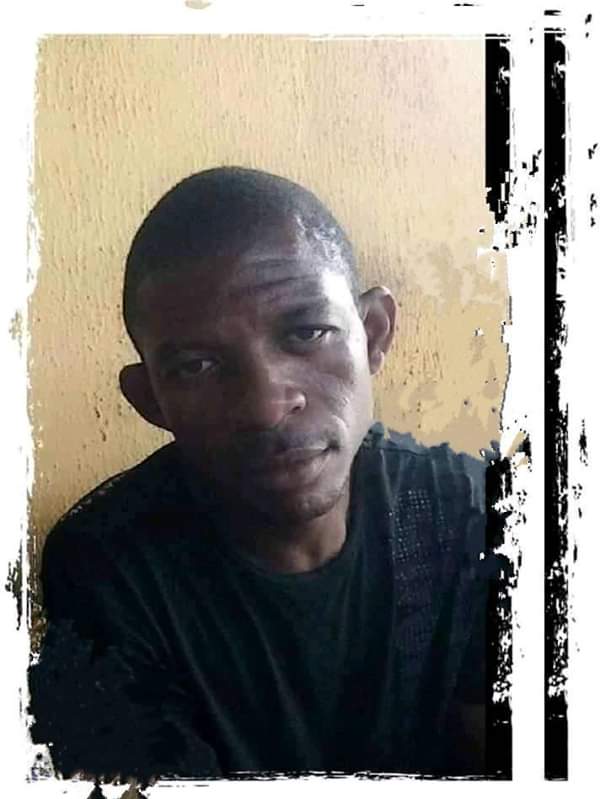