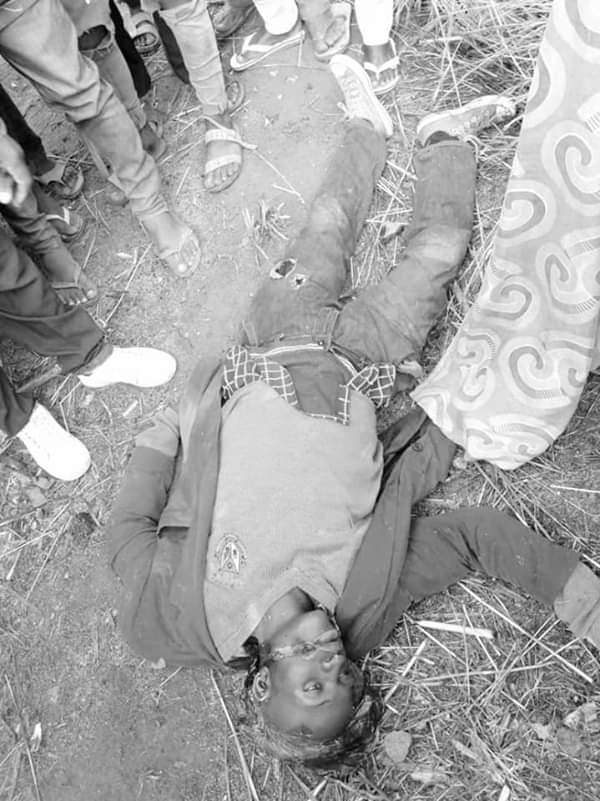 Reports trezzyhelm says that an attack in Bassa Local Government Area of Plateau State left a pastor and 3 others dead.
The attack which took place at Ngbra-zongo village, Kwall District of Bassa LGA was said to have been carried out by suspected Fulani gunmen and lasted for about an hour without any security intervention.
This is the second time the community has been attacked in less than a month.An eyewitness, who narrowly escaped the attack narrated the incident. He said:
“The attackers came dressed in black clothes and were speaking Fulani language. They came close to my room but God helped me to escape narrowly. After they finished their operation, I saw six of them as they were walking past behind Dutsen Kura.”
“Four people from the community were killed, including a pastor of Evangelical Church, Winning All (ECWA), who had just been posted to the community.”
Another resident of the community who vented his displeasure over the constant attack on the community said:
"This is the second time that this community is attacked. The withdrawal of soldiers from the community has contributed to the series of these attacks. The military are not doing enough to see that the attacks come to an end.
"It is disheartening that two attacks have now been carried out without any suspect arrested among the Fulani, yet the government is silent over this carnage going on in my community."
"Despite the fact that we have government representatives in the district, no action has been taken."
"The Authorities are supposed to rise up to their responsibilities and  protect lives and property of their citizens. It is sad that the Security officials always arrive after the people have been killed. This is always our experience in all of these attacks and it is sad.”
The names of those killed in the attack have been given as:
1. Pastor Matthew Tagwai, 34 years old,
2. Dih Sunday, 21 years old,
3. Duh Abba, 38 years old and
4. Ishaku Abba, 10 years old.
Two other persons were also injured in the attack and are currently undergoing treatment.These attacks according to the residents have gone into three weeks now with no security intervention.
This calls for great concern, especially now that Plateau State is about to go into total lockdown, beginning from tomorrow midnight in view of the covid-19 pandemic. 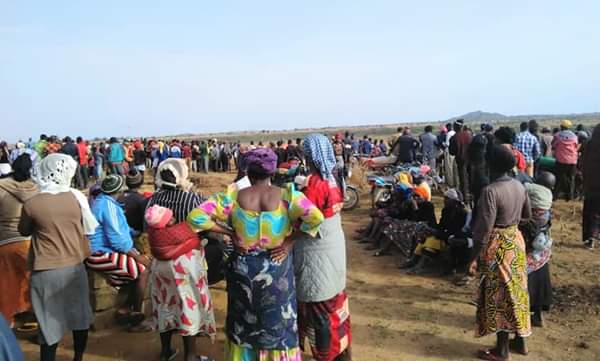 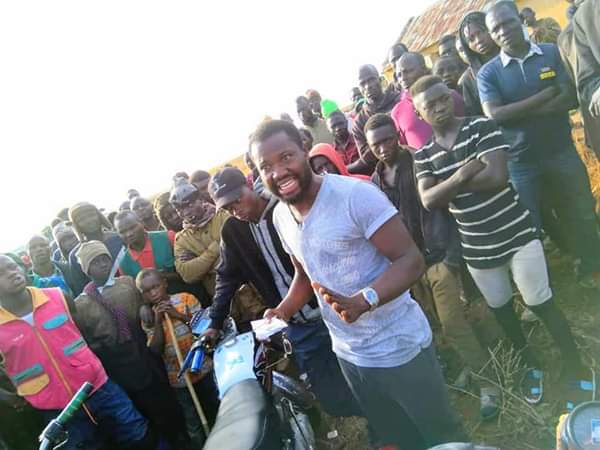 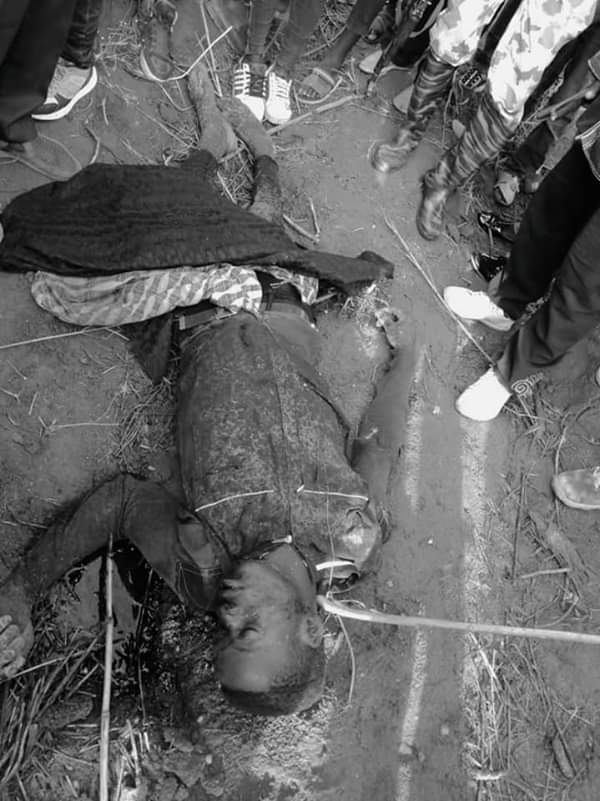 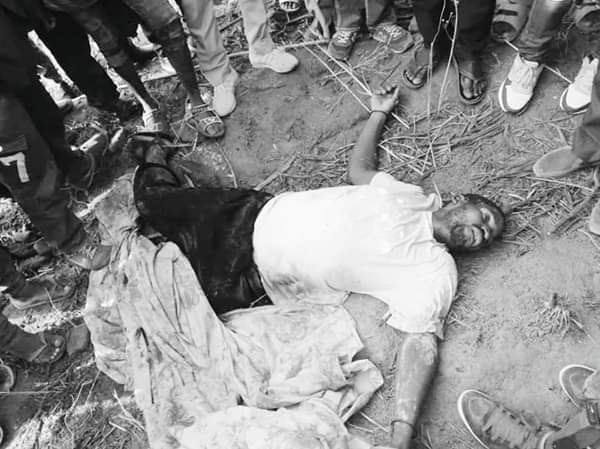 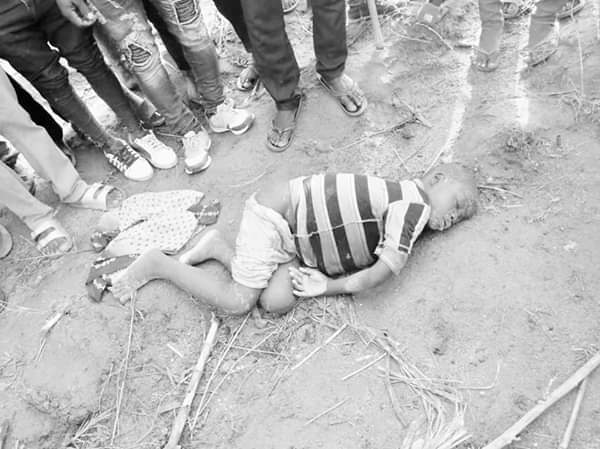