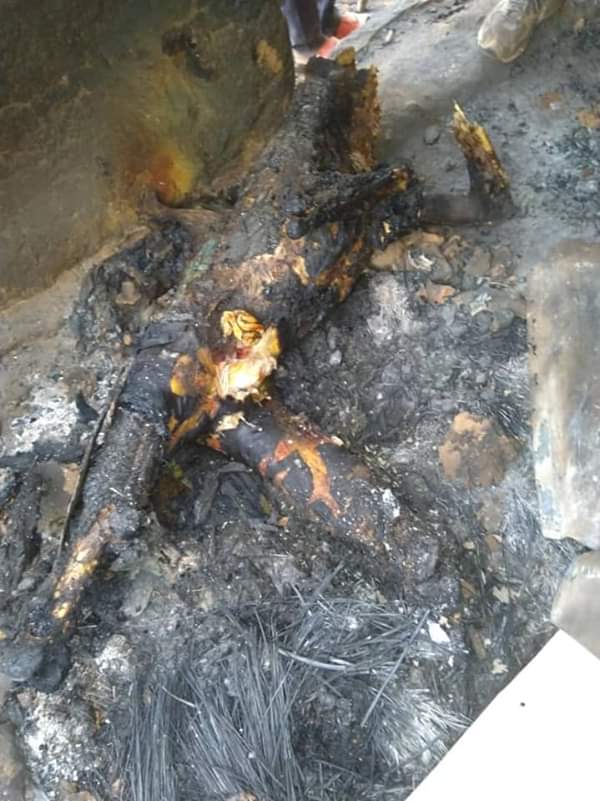 Less than 24 hours when people of Ancha, in Bassa Local Government Area of Plateau State were yet to come to terms with the reality of the 31st March,  seven more people were again killed in an attack on Hulke and Nkiedoro communities of the same Local Government Area by gunmen.
Eyewitness account says at about 7:10pm, suspected Fulani militants stormed Hulke and Nkiedoro communities and set 23 houses ablaze.According to him, the attackers came in large numbers and began to set houses ablaze, killing their victims in the process.
The report says those killed in the attack were aged people who couldn’t escape the carnage. They were burnt in their homes beyond recognition. Also killed in the attacks  were 2 caregivers and their patients.
However, in a separate attack on Nkiedoro, the second community, 15 houses were said to have been burnt with no human casualties.
Names of those killed in the attacks have been given as:
1. Izinpa Muntu, 72 years,
2. Madah Imeh, 80 years,
3.Jummai Geye, 78years,
4. Gado Muntu, 67years,
5. Mary Alhassan, 70years,
6. Gado Ngulu, 90years and
7. Rigwe Muntu, 84 years.
This is not the first time these same communities were attacked.People in the communities now seem helpless.
May the souls of the departed rest in peace with the Lord. 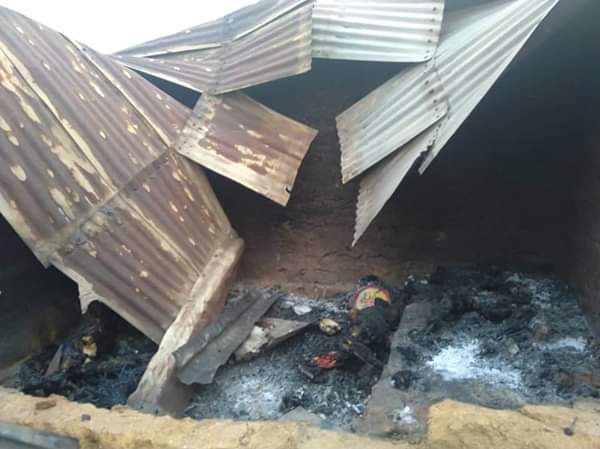 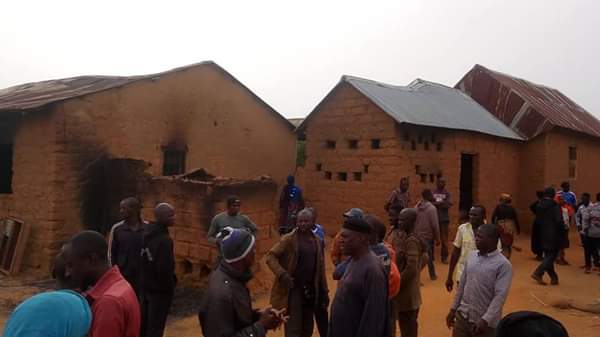 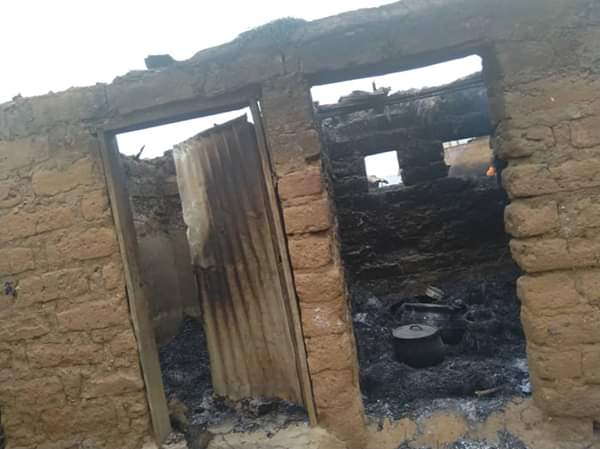 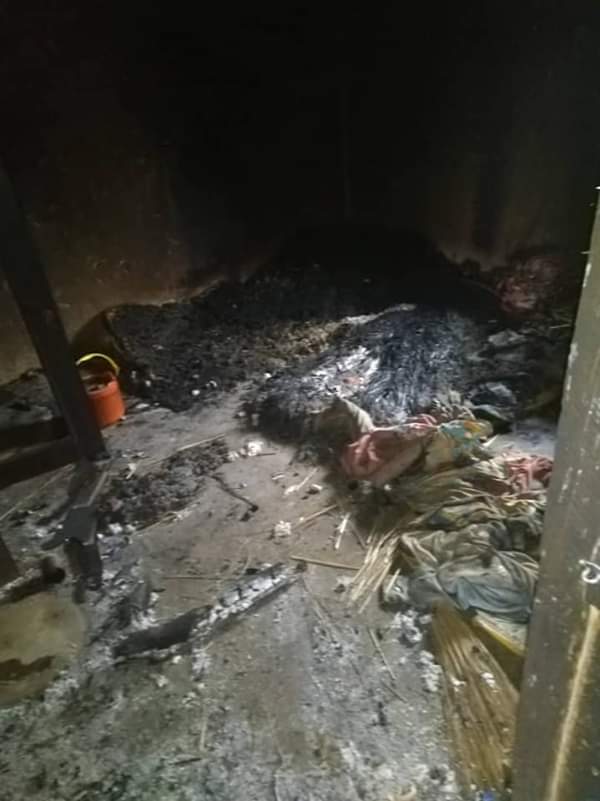 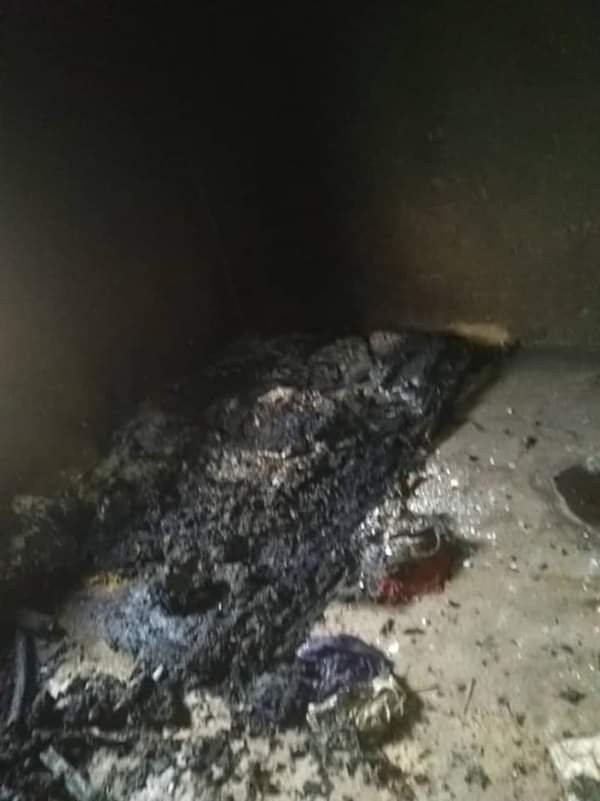 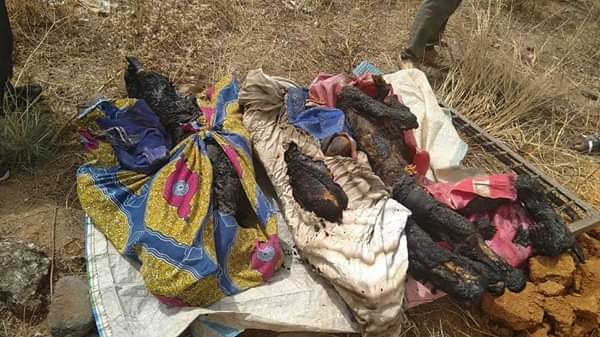 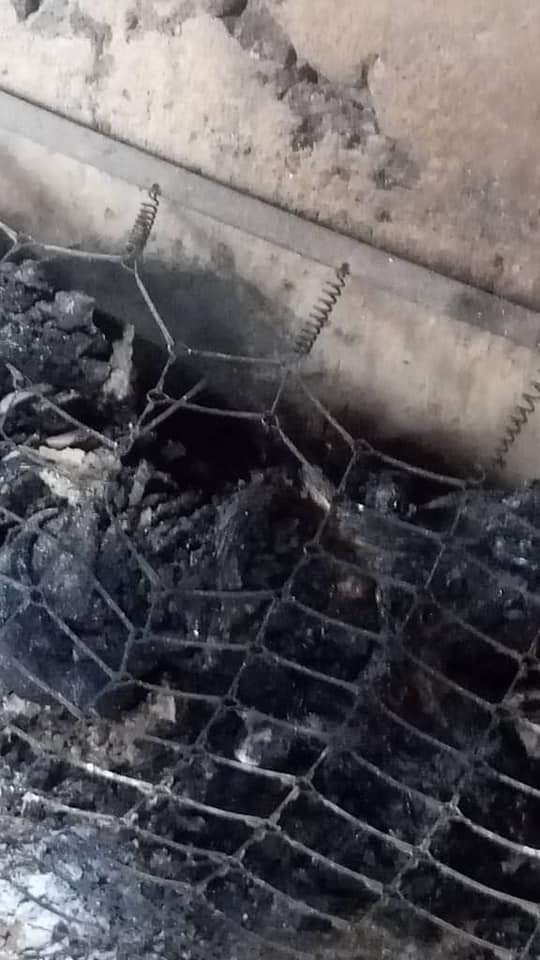 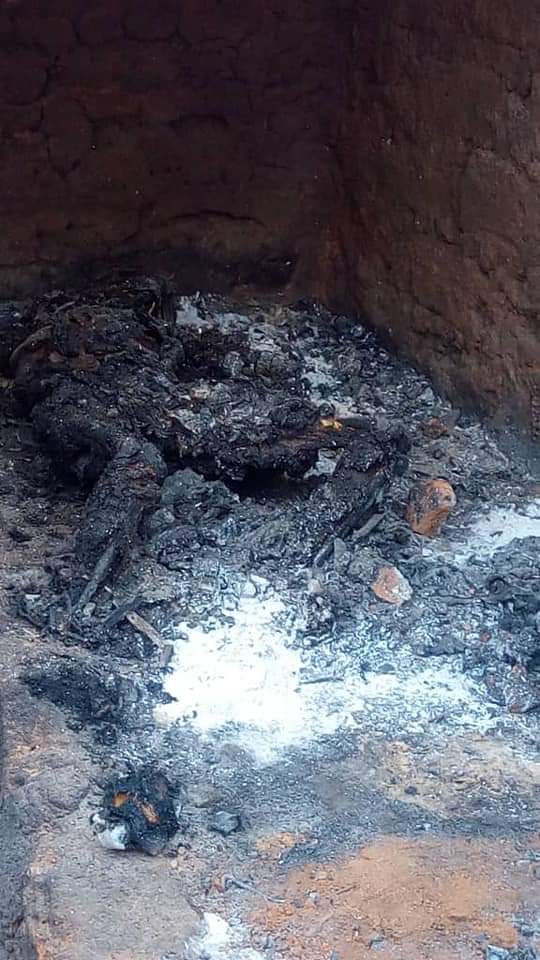 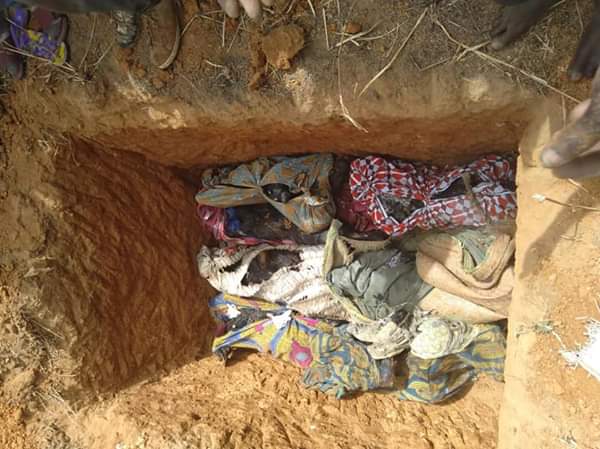 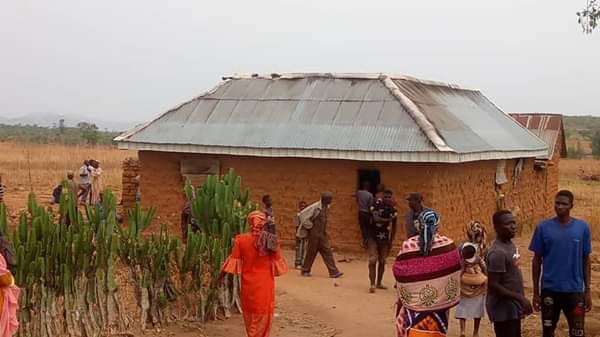 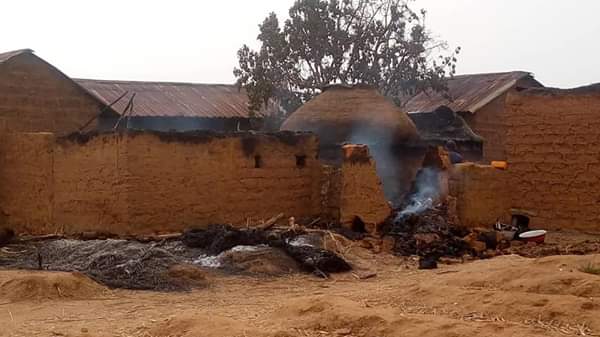 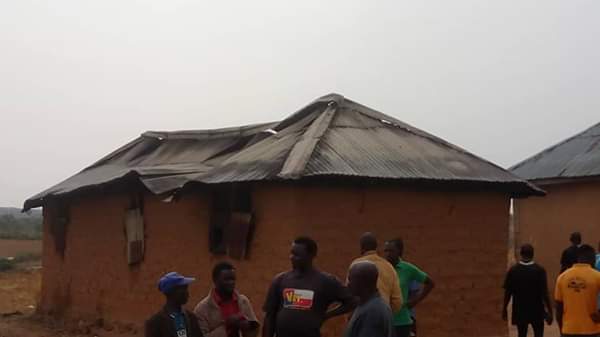 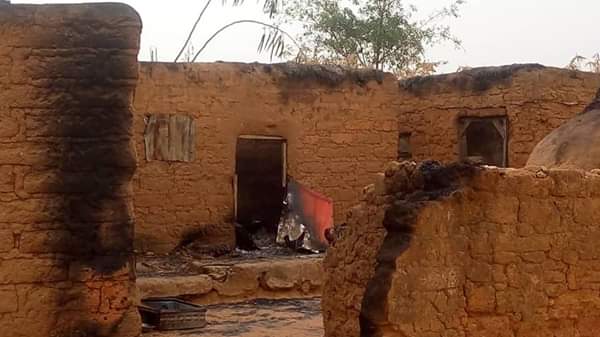 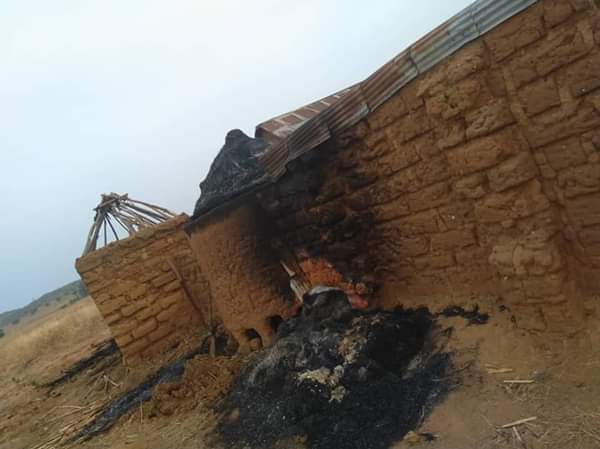 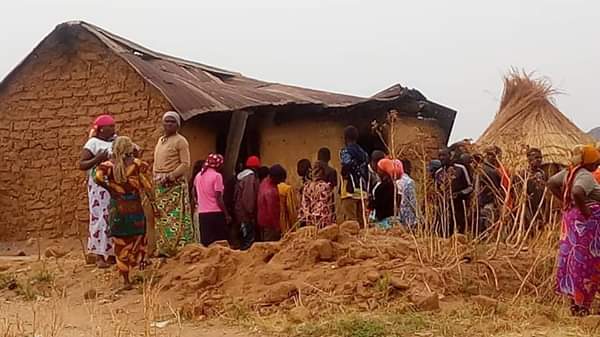