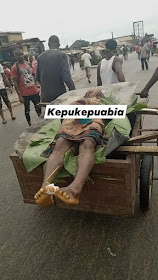 The picture below is that of a a Civil Defence Officer who shot and killed a man named Mr Onyedikachi Atuwa from Umuokpo village in Akalaba in Obingwa LGA of Abia State.The deceased left behind his wife and 3 children.
The Innocent young man was killed in the late hours of yesterday being 8th/9/2020 due to the bad condition of Aba Ikot Ekpene road.The officer is one of the security personnel to a certain foreigner heading to Akwa Ibom State who wanted to pass through the man's compound but the young man refused and insisted they fellow the main road that his father's compound can never be turned to a main road. According to an eyewitness, the security man came down from the vehicle, pointed a gun at the young man and shot him three times which resulted to his death.Youths protested with the corpse.
The photos of the corpse of the deceased are  attached below 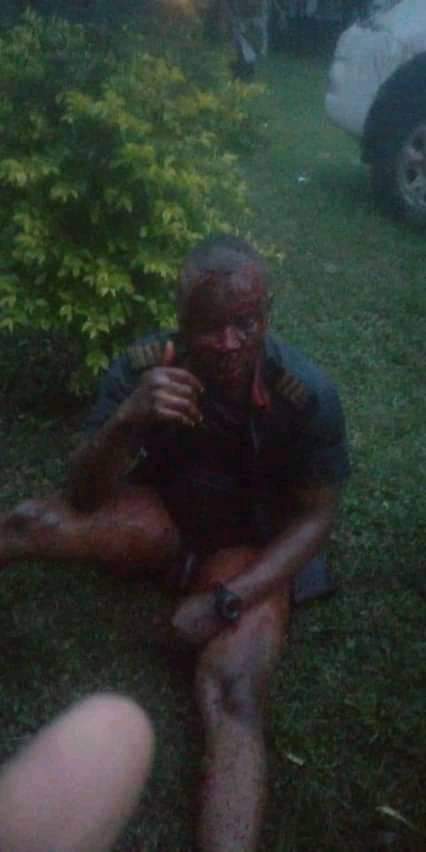 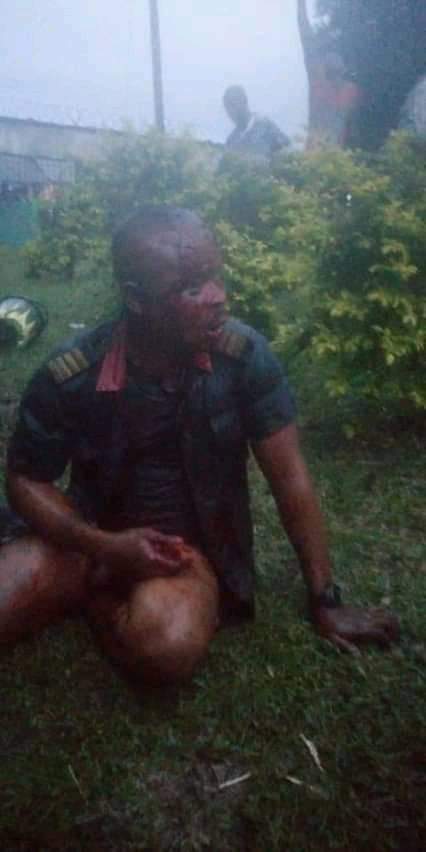 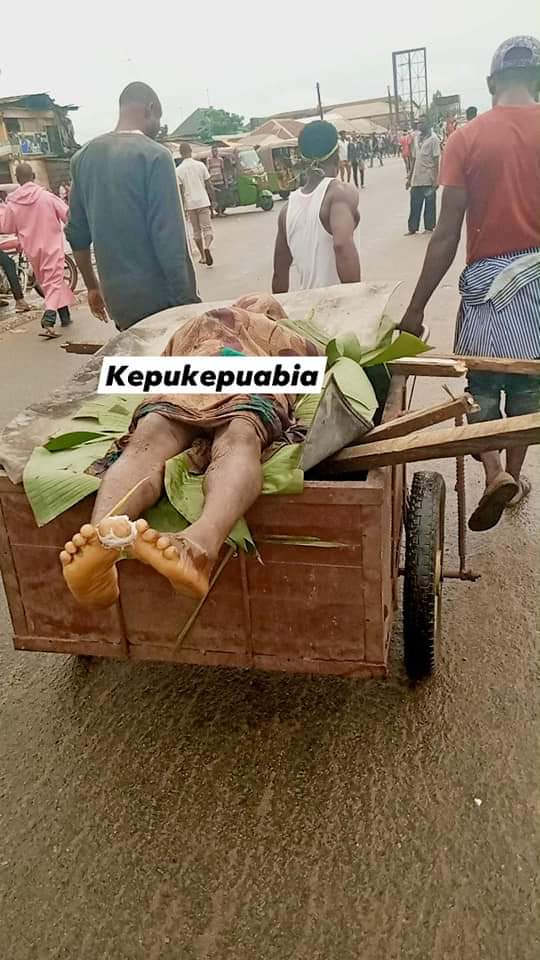 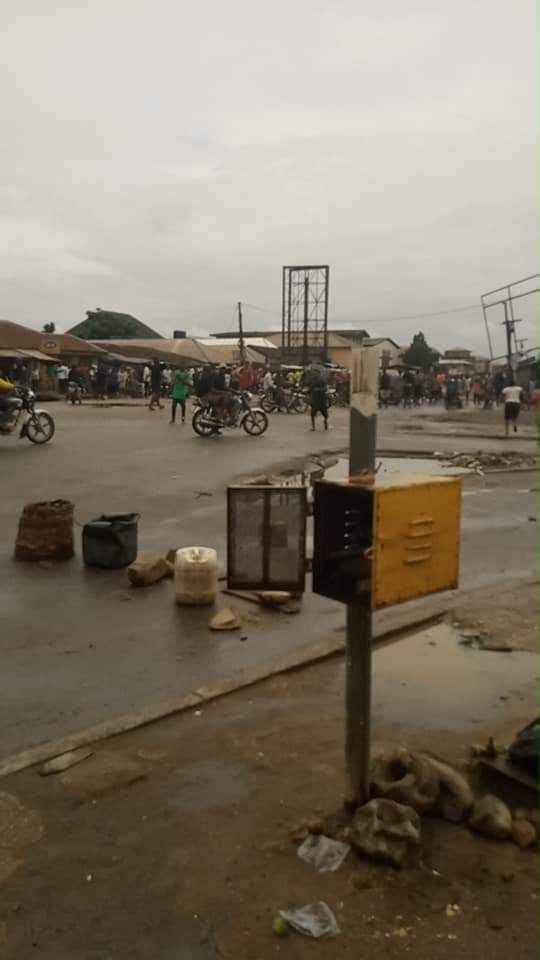 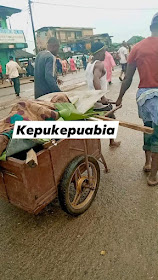 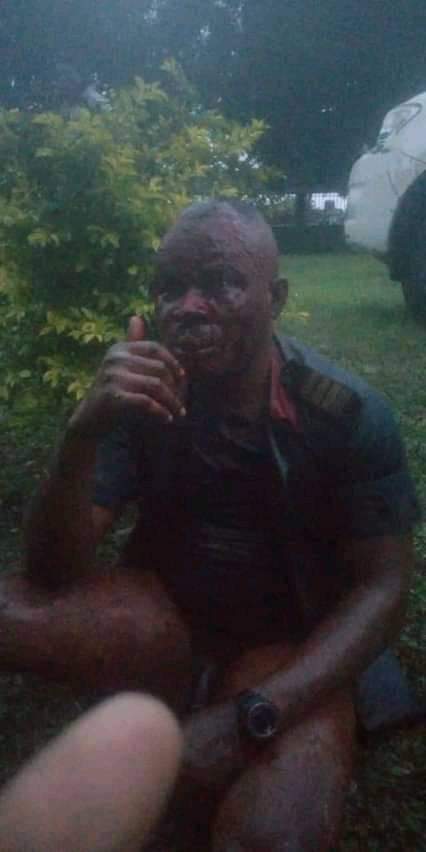