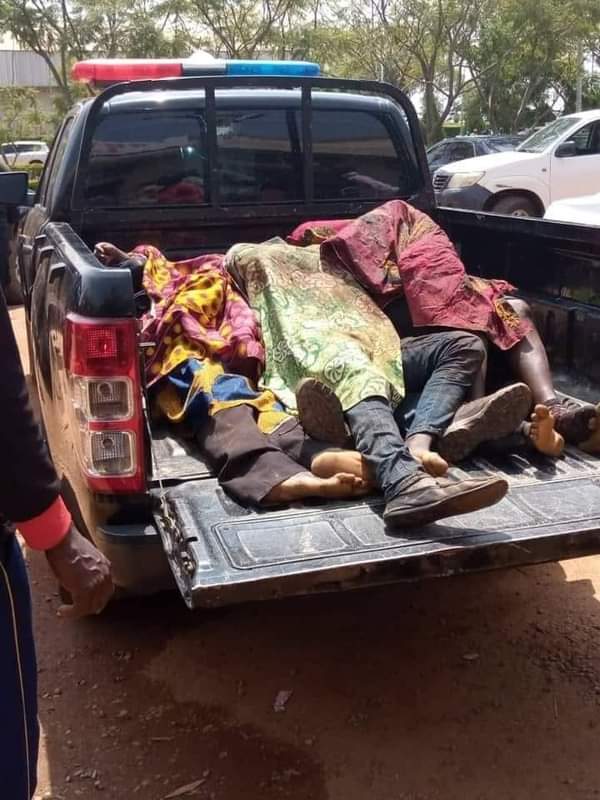 On Monday, 5th October, 2020, Wereng village in Riyom Local Government Area of Plateau State came under attack by Fulani herdsmen, an attack that claimed the lives of 6 people, including the village head and left 3 others injured.
Trezzyhelm gathered that the attack occured at about 9pm on Monday when the attackers invaded the village and began shooting sporadically.
Six people were reported dead, including the acting head of Wereng Village, Mr Chungyang Mwadkon. Mr Chungyang was killed along the road with two others. The three others were killed in their houses.
Three persons sustained varying degrees of injuries. Of the three injured people, two were members of the same family and had lost another family member in the attack. They are currently receiving medical attention in a hospital.
The survivors stated that they had assumed that the assailants were members of the local vigilante groups because they were dressed like them until the assailants started shooting at them. They also stated that the attackers kept picking up their empty bullet shells as they moved, apparently an attempt at cleaning up their act.
The names of the deceased were given as:
Mr Chungyang Mwadkon Tengong
Vou Pam
Evelyn Peter
Davou Kwal
Linus Raphael
Pam Bako Pwol
The names of the injured were given as:
Kim Francis
Mary Francis
Lyop David
This attack occured barely 72-hours after the slain District head of Foron, Da Bulus Chuwang Jang in Barkin Ladi Local Government Area was laid to rest. The late Monarch was hacked and then shot to death in his residence by Fulani herdsmen who had reportedly called him on phone to lure him out at about 8.PM on Monday, 21st September, 2020.
At the funeral which held on 2nd October, 2020, the Senator of the Plateau North senatorial District, senator  I.D Gyang, in his address, had cautioned the district heads to be vigilant as there had been security reports indicating that other district heads could be victims of similar fate. He further urged the security operatives to help in securing the village heads and the communities.