For that reason, the governor shared about 2000 pieces of Passat Wagon Cars to the Keke Operators on Wednesday, August 30, 2017 to enable them comply with the directive. Balloting was conducted at the Hero’s Square for the beneficiaries to emerge.

The second batch beneficiaries will get theirs in October while the third batch will have their own in December 2017, adding that keke Operators would no longer be expected to operate along the major roads of Douglas, Wetheral, Bank Road, Orlu Road and other designated roads”.

Addressing the Keke Operators Governor Rochas Okorocha said, “Few years ago when the Keke people gave me a very resounding support, I promised you people that I will change you from three legged to four legged and for that reason, today marks the beginning of movement from tricycle to full car. Now government has made provision for 2,000 taxis to enable all of you to have one taxi each. This is done to give you comfort and make your life prosperous. I would have not been happy if I finish this government without fulfilling my promise”.

He said “For purpose of clarity this is government empowerment scheme to empower the masses, to reduce pain in your families and to bring comfort. Keke has served us well in Imo State and I want to thank you all for serving us well but as Imo State is developing and getting better with good roads and a lot of infrastructural developments, Keke can no longer be the appropriate means of transport within the Owerri City, this is why we are moving from Keke to a full car”.

He continued “Only few days ago, you heard the story about EKEUKWU MARKET, and few months ago you heard the attack on the Urban Renewal and few years ago you heard about the free education and the attack by the elite, you will agree with me my people that I have come to rescue Imo State. In all these, I Rochas Okorocha your governor, has no direct or indirect benefit from my free education or widening the road or even relocating the EKEUKWU but I see that in the next ten years Imo will appreciate what I have done for them”.

“I give you this cars without subjecting you to pay for forms, or cost of transportation or any another fee, I release it free of charge, I am doing this for God’s sake that the poor people may smile.

“I want all of you to understand that I am making the highest sacrifice that it may be well with my people. I have tried to make Imo much better than I met it, as I struggle painfully, having sleepless nights to make the life of my people better, I want you to reciprocate by joining me in the fight to rescue the state totally from the hands of scavengers ravaging the state over the years.

“I relocated Ekeukwu to stop crime in the area and clean the city of dirts, so that light can come in but the Sadducees and Pharisees cashed in and changed the narrative. Only yesterday, they said they want to pay condolence over a child that was shot, let me tell you, neither the Police nor any government official shot any gun and till today nobody has shown where the blood of that child was but this happened along Mbaise road not even on Douglas Road”. he stressed 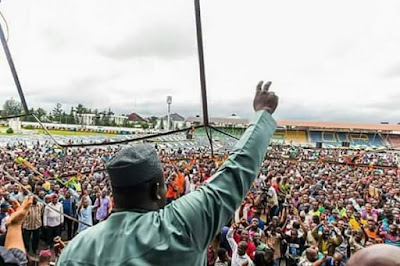 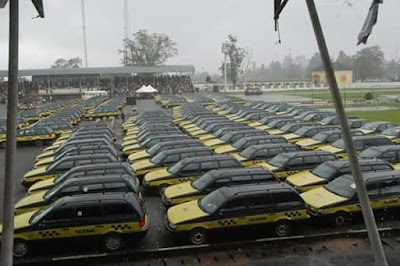 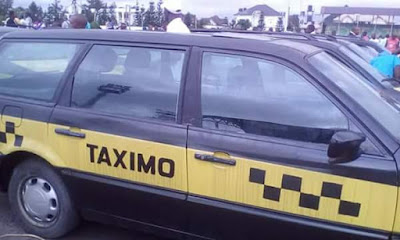 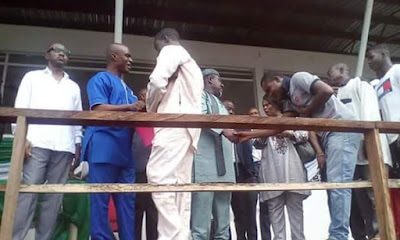 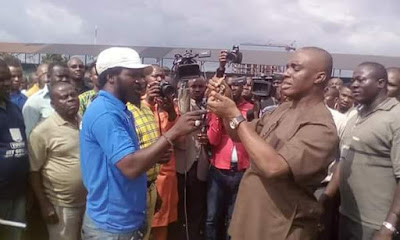