A serving NYSC member,Obafemi Oluwatimilehin Paul,has died after battling aplastic anaemia(where the bone marrow is exhausted that it can no longer produce enough blood).Obafemi,a a graduate of the Federal University of Technology, Akure,stream 1 set with state code KB/16/2111 while in Kebbi developed the disease while in Kebbi.

After he graduated from FUTA without the sickness, he was posted to Kebbi state for NYSC.As soon as he got to Dakingari camp in Kebbi state, he began to feel extremely exhausted.After examination in Kebbi, he was told that his eyes were pale which is a symptom of low blood(anemia). He had to redeploy  to Oyo state for proper treatment.He was admitted at University College Hospital Ibadan where he constantly received blood transfusion both blood and platelets.

He finally died last night.According to one of his friends,NYSC Director allegedly failed to assist the deceased despite getting hold of his condition.Below is a screenshot of what his friend posted on FB 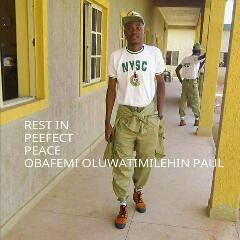 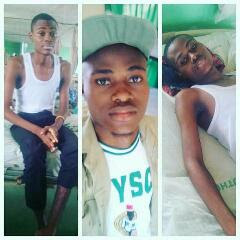 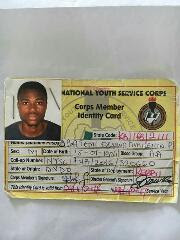 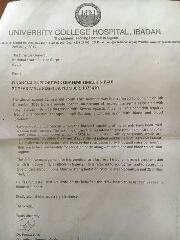 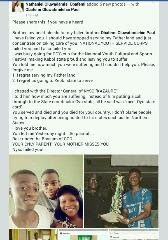