Babysitter decapitates girl in her care, then walks through streets carrying her severed head and shouting 'Allahu Akbar'(Photos) 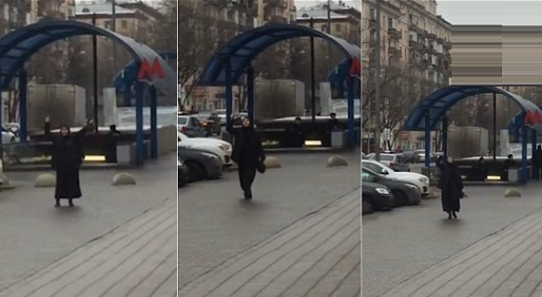 A burka-clad babysitter decapitated the little girl in her care before walking through Moscow carrying the child's severed head. The woman shouted 'Allahu Akbar' as she appeared near Oktyabrskoye Pole metro station in the northwest of the Russian capital and threatened to blow herself up. 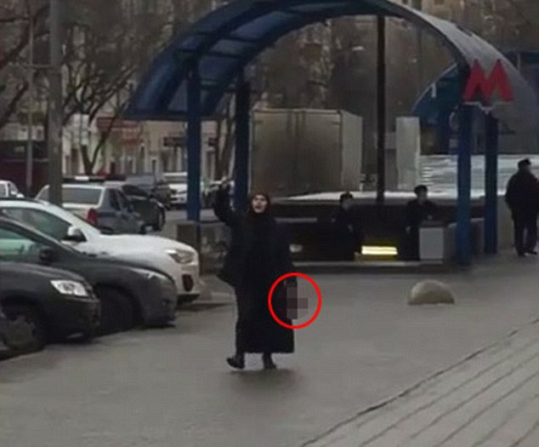 The victim was a girl identified as Nastya M - and the child's 38-year-old nanny Gyulchehra Bobokulova, from Uzbekistan, has been arrested. The woman was seen pulling the severed head out of a bag and walking around near the entrance to the metro station as police moved in. She is then said to have shouted that she had killed the child and was seen praying shortly before officers swooped. 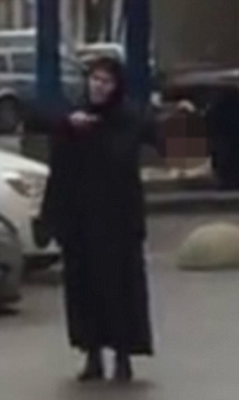 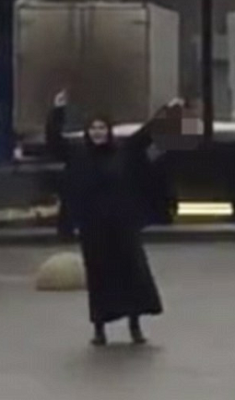 The source in the Investigative committee told TASS: 'She waited until the parents with the elder child left the flat, then for unknown reason she killed the child, set fire to the apartment and left the scene.

'She was detained at the metro station Oktyabrskoe Pole.' 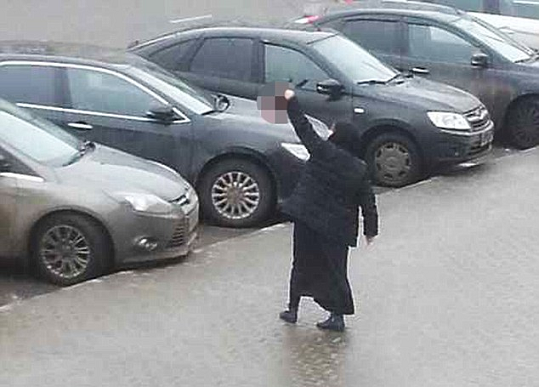 The dead girl, who is said to have had learning difficulties and could not walk, had a 15-year-old brother. Her family, from the Oryol region, was renting the apartment.

The girl's mother, who works in a wedding shop, was rushed to hospital in an unconscious condition after learning of her daughter's death. Her father is a technician at a mobile phone company.

It came hours after officers found the headless body of a child when they were called to a fire at a block of flats in the city. 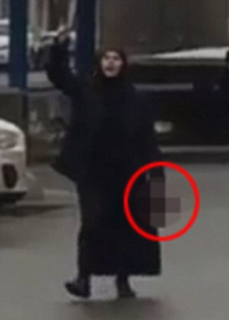 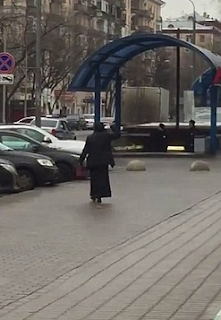 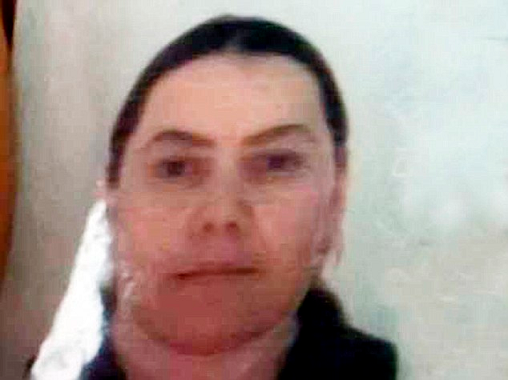 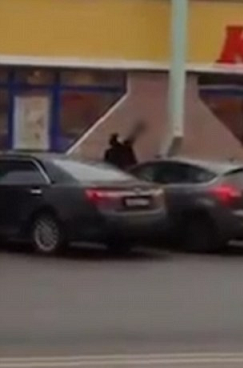 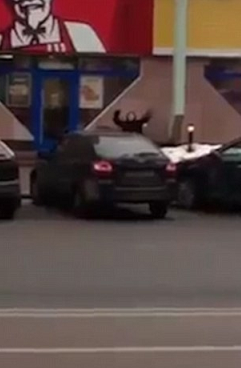 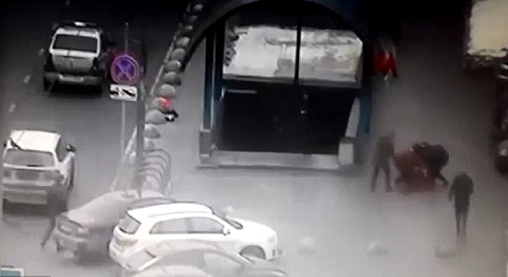 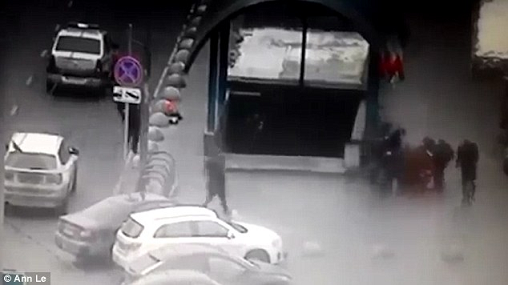