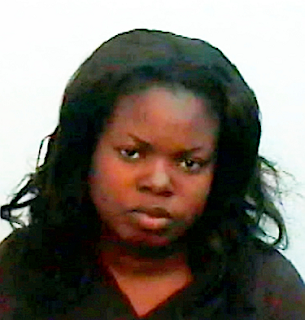 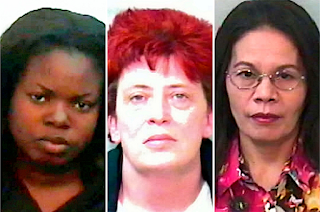 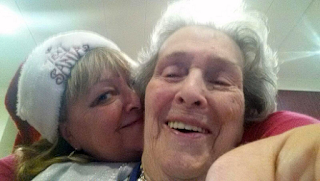 Anita Ray, Lorna Clark and Adeshola Adediwura were filmed abusing 84-year-old Florence Maddison at the Old Deanery care home in Braintree, Essex. Ray, 45, was seen slapping Mrs Maddison while Adediwura, 33, was seen striking her on her knuckles with a hair brush.

Judge Patricia Lynch told them: "You deserve to be punished. We are dealing with an 84-year-old lady who was vulnerable physically and vulnerable mentally and she could not help the way that she behaved because of her condition.

"I understand that caring for elderly people in a nursing home is not an easy job but you were supposed to be professionals and there is no excuse for your behaviour."

Clark, 46, Ray and Adediwura, all from Essex, had each admitted one charge of assault at Chelmsford Crown Court at an earlier hearing.