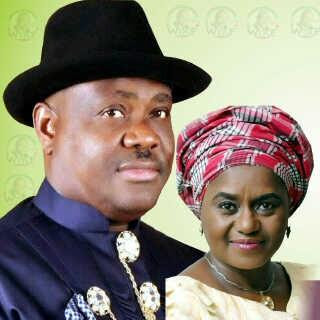 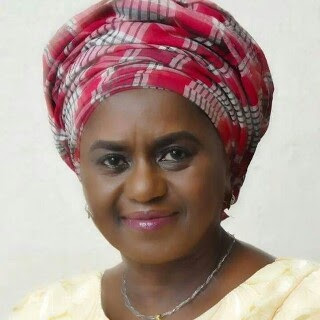 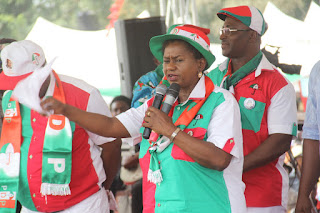 Ipalibo Gogo Banigo (née Harry; born 20 December 1952) is a beautiful medical doctor, politician and the first female Deputy Governor of Rivers State. She has held various important offices at the Rivers State Ministry of Health. During her service, she assumed the positions of Director of Public Health Services, Acting Commissioner, Director-General and Permanent Secretary.

She achieved prominence first in 1995, as Secretary to the Government of Rivers State before serving as Head of Service of the state. In December 2014, Ezenwo Wike selected her as his running mate in the 2015 election. She was elected Deputy Governor and assumed office on 29 May 2015.