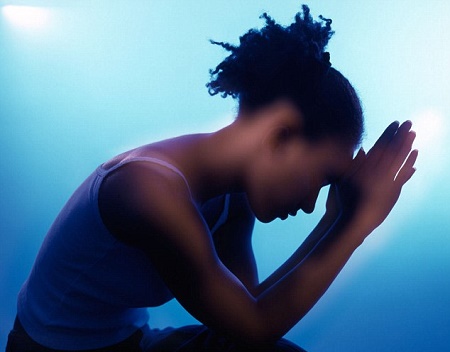 On Sunday, Mousa's sister had just undergone the operation before she was sent in for surgery. 'This is something that the law has prohibited,' stressed Abdel-Samee.

Medical examiners have carried out an autopsy, and are due to report the cause of death, said Abdel-Samee.

Despite the ban in 2008, female genital mutilation (FGM) is still widespread in Egypt, especially in rural areas. It is practised among Muslims as well as Egypt's minority Christians.

The law led to the first prison sentence against a doctor in Egypt in January last year, with the girl's father in that case given a three-month suspended sentence.