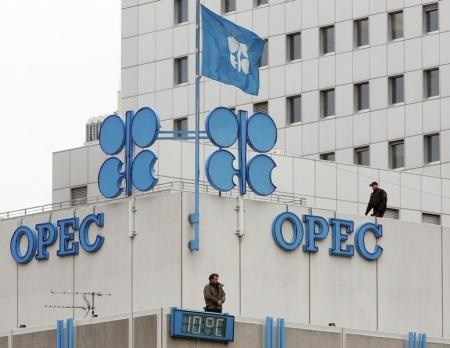 Organisation of the Petroleum Exporting Countries (OPEC) is likely to choose Nigeria's Mohammed Barkindo, a former head of state oil firm NNPC, as the next secretary-general of the producer group, three sources with knowledge of the matter said on Tuesday.

OPEC has been looking for a replacement for Libya's Abdullah al-Badri, who was elected acting secretary-general in December until the end of July after serving full terms, Reuters reports.

Barkindo led the Nigerian National Petroleum Corporation from 2009 to 2010.

OPEC oil ministers meet on Thursday in Vienna. The consensus of all members - which in the past has sometimes been elusive - is required for the appointment of a new secretary-general.