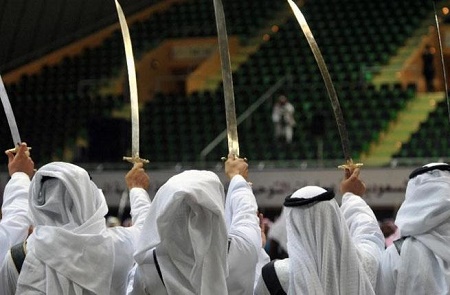 Saudi Arabia has executed a Nigerian man, Fahd Houssawi for murdering a Saudi police officer. The execution carried out today marked the 95th in 2016 putting it on track to top last year's number of capital punishments, Saudi Press Agency reported.

A statement from the Saudi interior ministry said Houssawi had knocked the man to the ground before hitting his head repeatedly into the ground, beating him to death. He then injured another man in his attempt to escape.

In addition to murder, a number of other crimes carry capital punishment in the Kingdom, including apostasy, adultery, robbery, kidnapping, and rape.