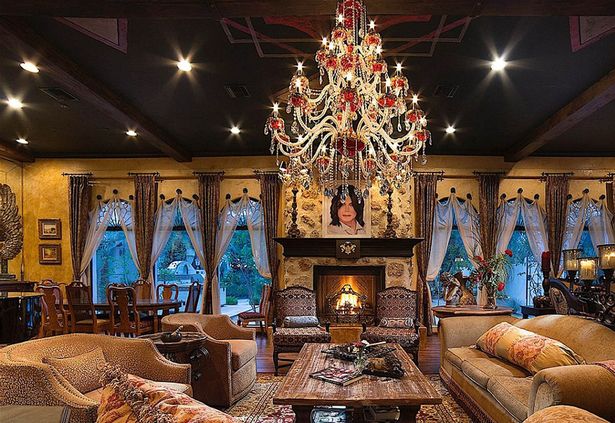 Late Micheal Jackson 's stunning Las Vegas rented mansion has hit the market - giving fans a first glimpse inside his extravagant lifestyle. The music legend rented the huge home, dubbed the "Thriller Villa" on the listing, until his death in 2009, and now it's on sale for a whopping $9.5million.
The complex spreads across 1.7acres, with a 24,276-square-foot main house and a 2,983-square foot guest house.With seven bedrooms, 12 baths and elaborate furnishings, the medieval-style home has now been made into a tribute to the star. 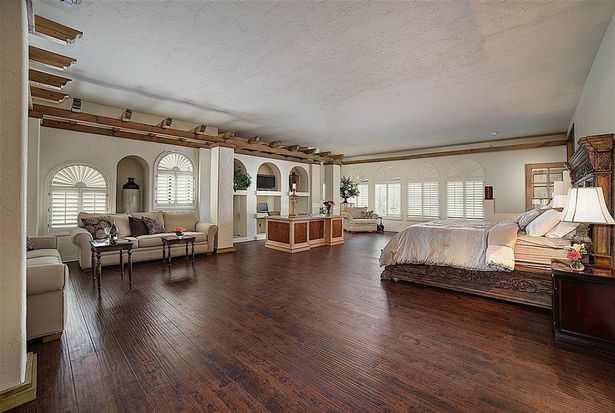 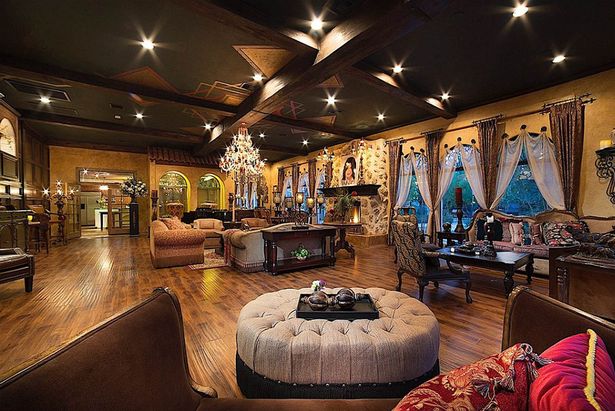 It was this home where Michael is claimed to have taken his kids to spend time away from the public eye - and even reportedly prevented his extended family visiting him. 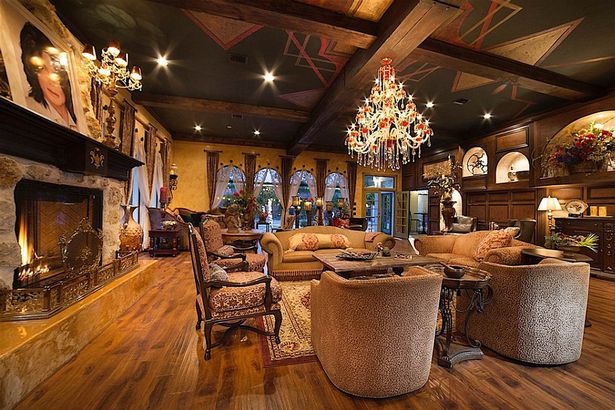 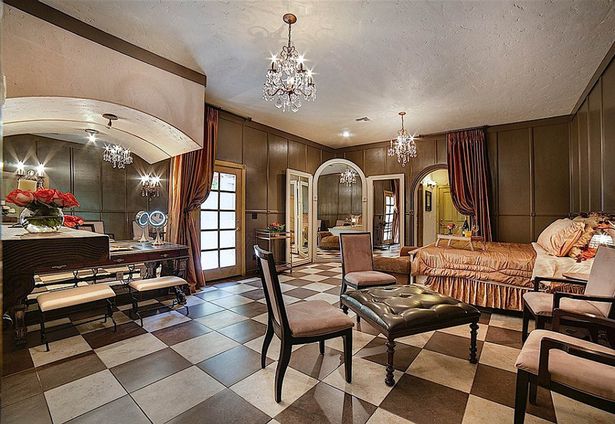 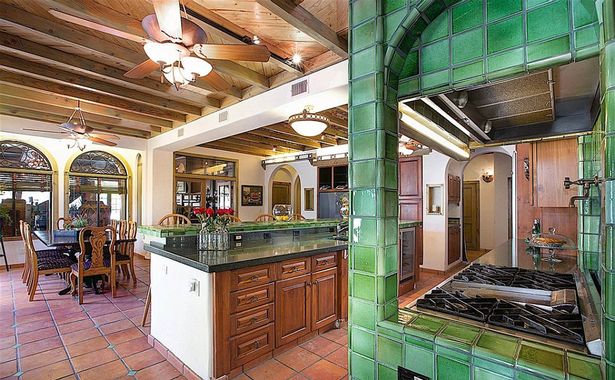 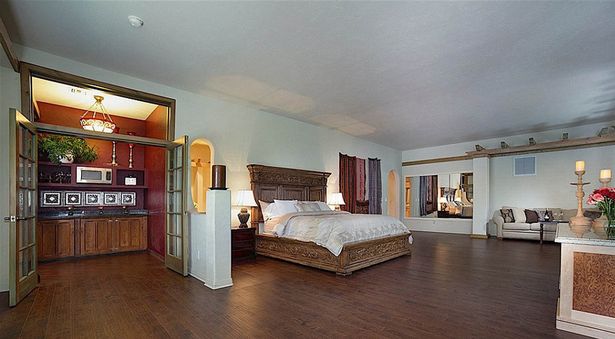 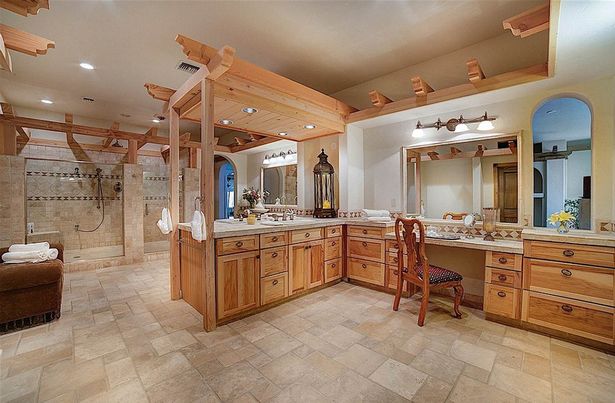 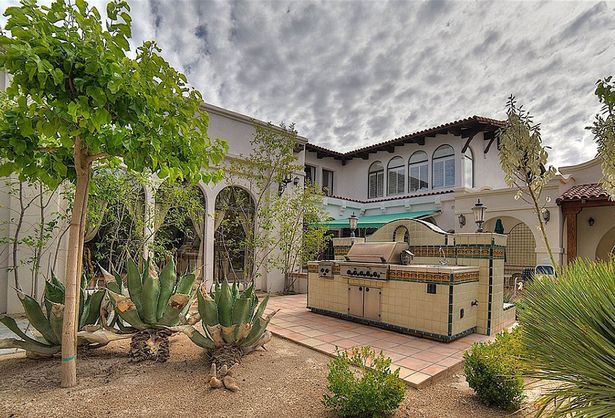 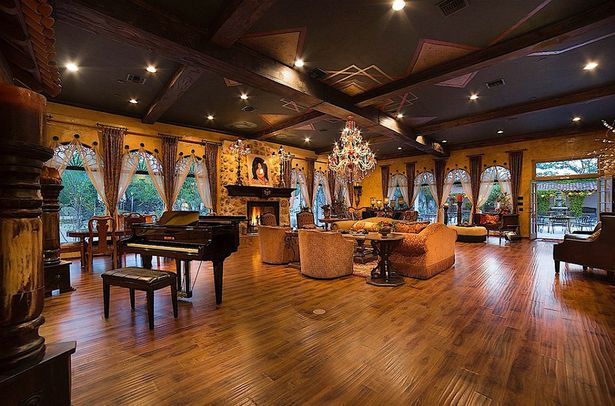 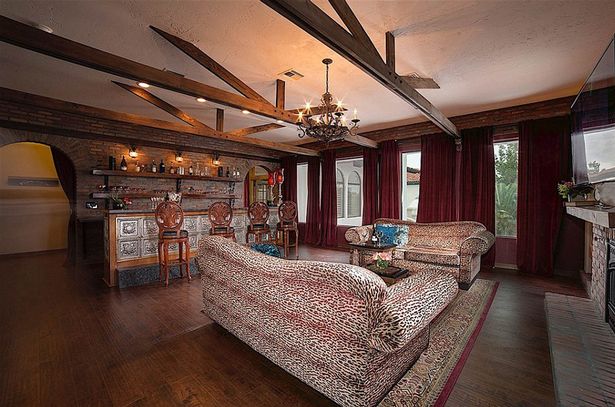 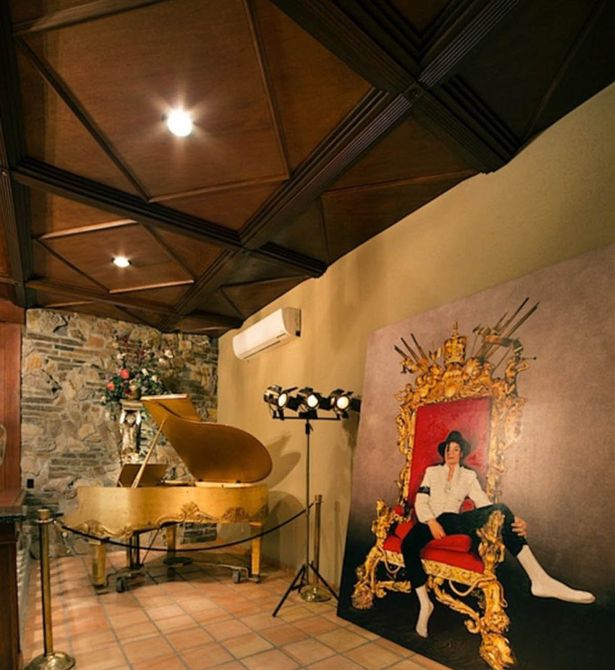 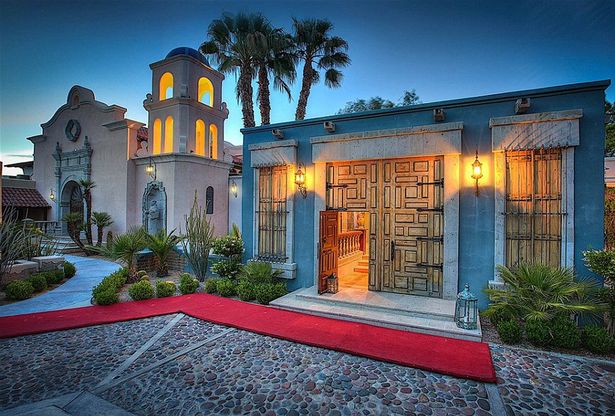 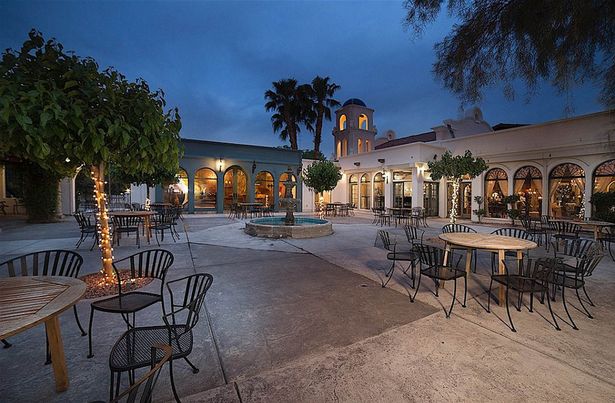