Benue State is the Food Basket of the Nation, a Basket of Opportunities. To buttress that fact, two students of Benue origin schooling in the state recently invented a device for irrigation of food crops and other plants.

Coordinated by the Benue Innovators Academy, the students participated in the National Children's Arts, Science And Technology Exhibition, EXPO  2016 where they picked the silver medal.

Happily, the Benue State Government under Governor Samuel Ortom has risen in support of the project with a promise to assist the young inventors to develop the irrigation device and make it available for farmers. Governor Ortom stated this when he hosted the students at the Benue Peoples House. 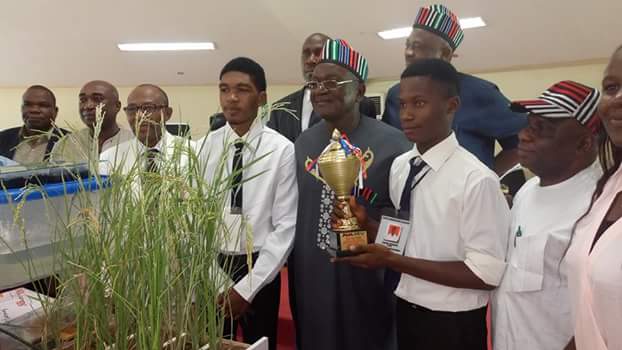 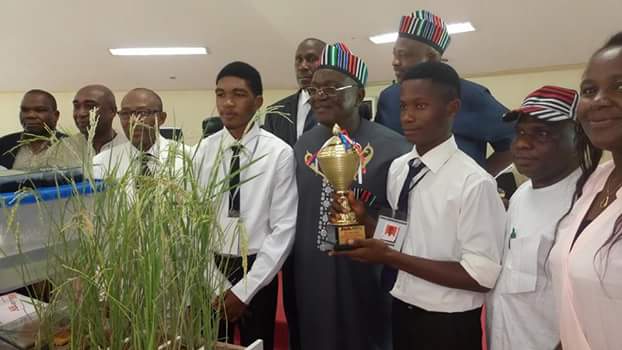 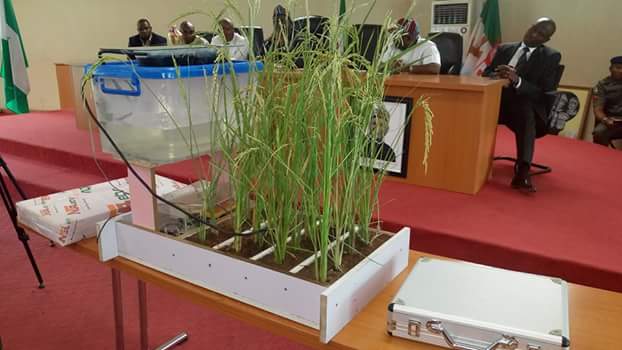