In a meeting same with the former army officer which took place at the Star Arrival Hotel Owerri, he told the APUDI representatives that every machinery is on ground to bring succour to the less privileged in the society, pointing out that it was the reason he personally came to meet them.
Major Al-Mustapha, stressed further that the areas his foundation is looking into include but not limited to the APUDI Integrated farms, transportation, bakery, conflict resolution institute which has already commenced and affiliated to University of Nigeria Nsukka, and many other projects which according to him is aimed at alleviating the worries of many Nigerians.


Speaking furthermore, he said he is determined to make sure that the nation is at peace and viable in all ramifications, stating that Imo state is in his plans.He assured Hon. Okoroji of his readiness to work with his leadership and possibly hand him over the coordination of his activities in the entire South-East zone of the Nation.


Responding to his speech, Okoroji gave him assurance of corporation, saying he will not betray the vision and mission of the founder having seen and believed what is already on ground.He commended, Prince Chukwuemeka Uba,KSP for making the meeting possible, which according to him showed that he is a man of integrity, adding that he  will galvanise as soon as possible for the projects to commence in earnest in Imo state and possibly in the entire Igbo nation.


In her speech, the woman representative, Hon Mrs. Asoka thanked the August visitor for giving them audience and pledged to with the State Coordinator and other members of the executive in a bid to achieve the desired aim of APUDI in the state and the nation at large.
Giving his vote of thanks after the marathon meeting which lasted for hours, the Publicity Secretary, Prince Uba, noted that he ensured that the meeting took place in Owerri in a bid to correct the bad impression created by some people and disgruntled elements over the  activities of APUDI in the state.He described Al-Mustapha who was the Chief Security Officer, CSO to ex- Head of State, Gen. Sani Abacha as a refined person who forgives easily. Al-Mustapha later invited them to Abuja for further discussions. 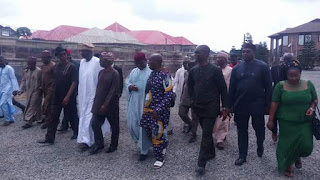 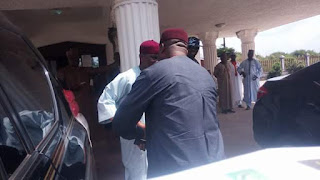 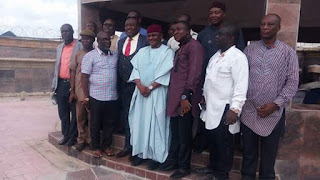 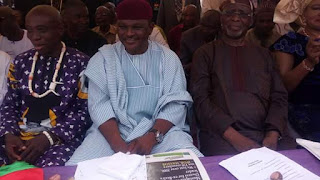 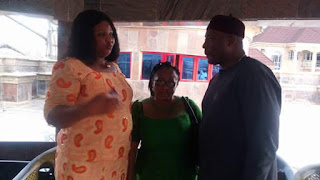 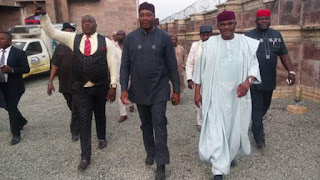 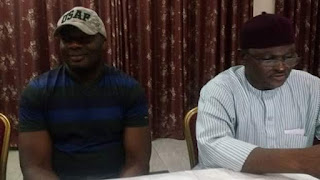 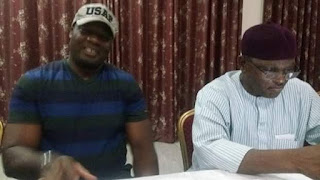 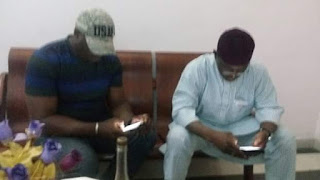