The Abia Retail and Shopping  Mall has been commissioned and officially opened for business.

Speaking at the occasion, the State Governor, Dr. Okezie Victor Ikpeazu said the mall will be a hub of opportunities for people all over the world to do business, adding that Abia  now belongs to the comity of States that have Shoprite. He requested that Made-in-Abia products, such as shoes and bags should be displayed alongside foreign ones, assuring that Made-in-Abia products would take upper hand as it is of higher quality. Dr. Ikpeazu commended the former Governor, Senator T. A. Orji for initiating the project and said that government has many reasons to be proud of him.

In his speech, the immediate past  Governor of the State, Chief T. A. Orji said he was happy to be alive to see the dream of having the mall come true. Chief Orji, who narrated the story of how the mall came to be through an M.O.U between Abia government and some investors made it clear that contrary to the opinions of some people, he was not the owner of the mall, neither has he any shop in the mall. He thanked
Dr. Ikpeazu, the host community-Amuzukwu and others who contributed to ensure the mall is built.

Earlier, the Managing Director of  the Abia Mall, Mr. Chuka  Okoye appreciated the Governor, Dr. Okezie Ikpeazu, Chief T. A Orji, Chief Sam Onuigbo and his team members for their support which made it possible for the project to be completed. He assured them of good
quality products in the mall and urged people to patronize them. 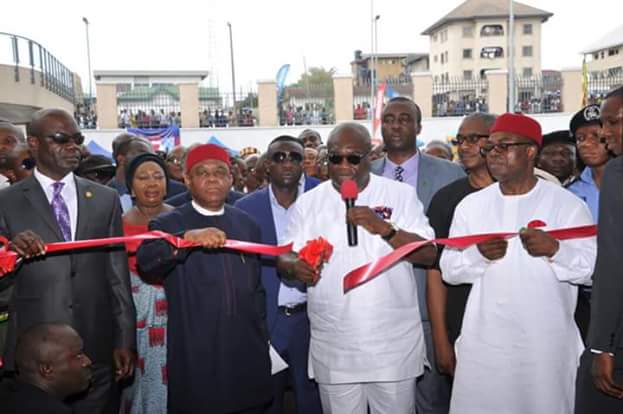 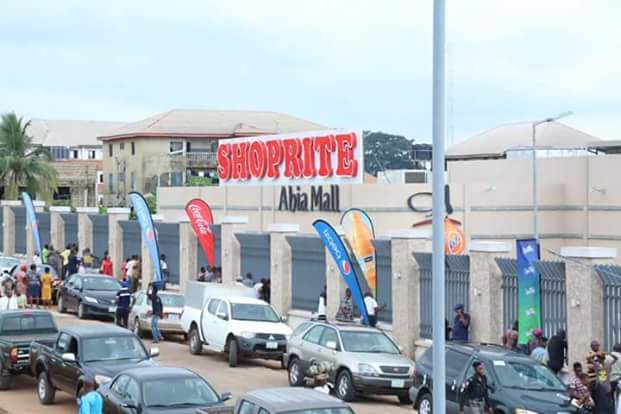 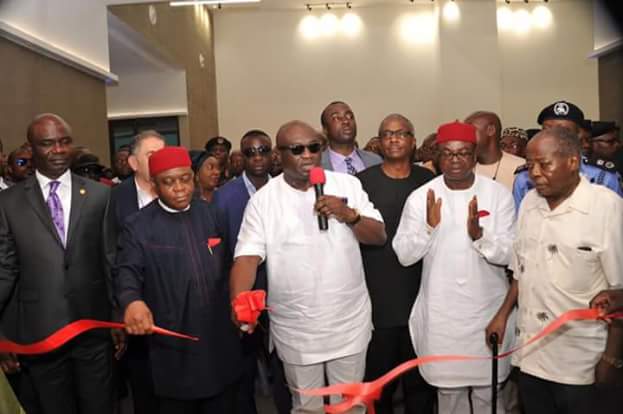 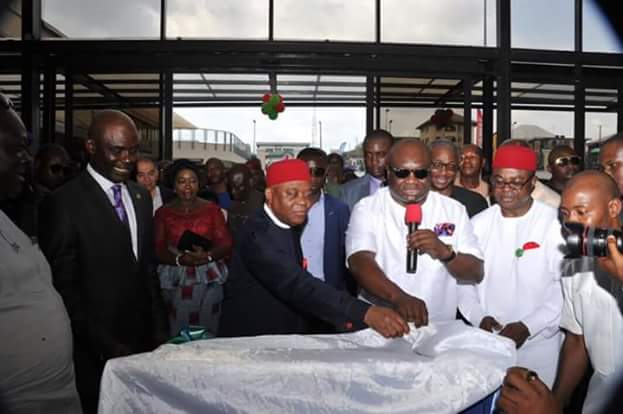 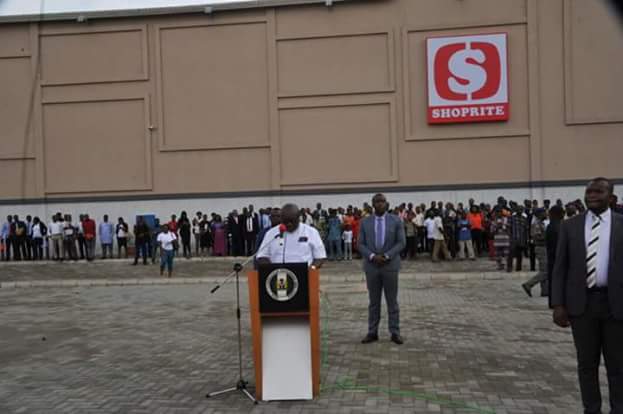 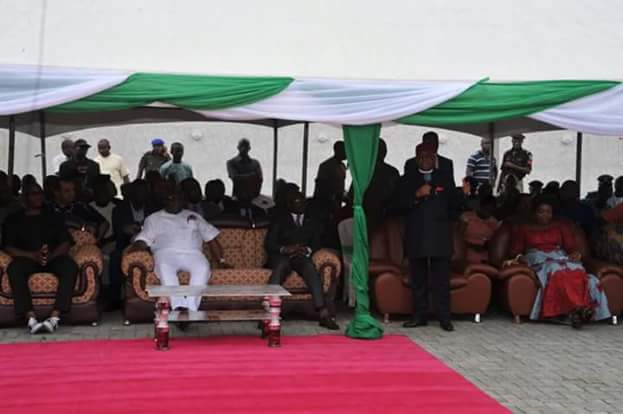 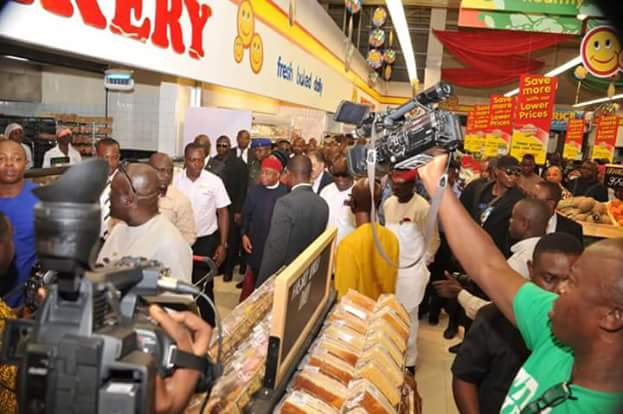 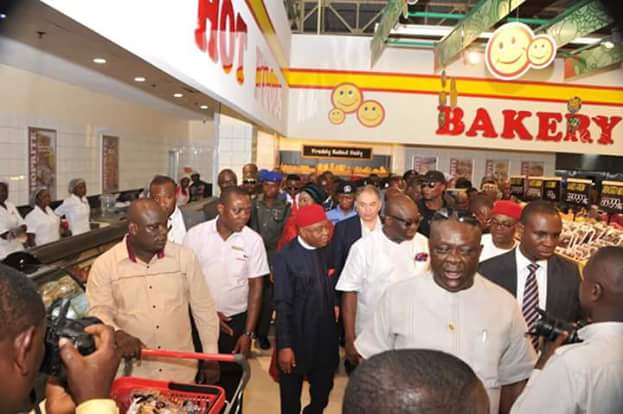 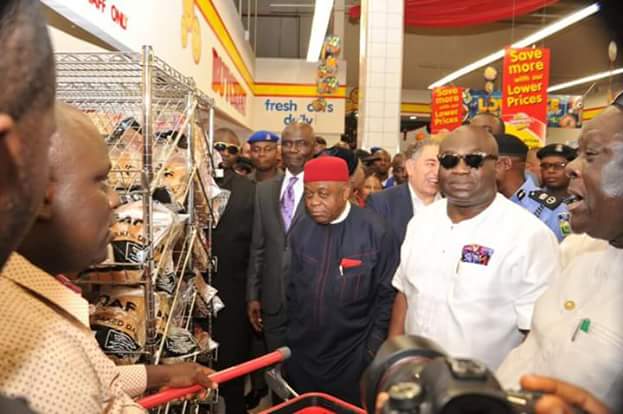 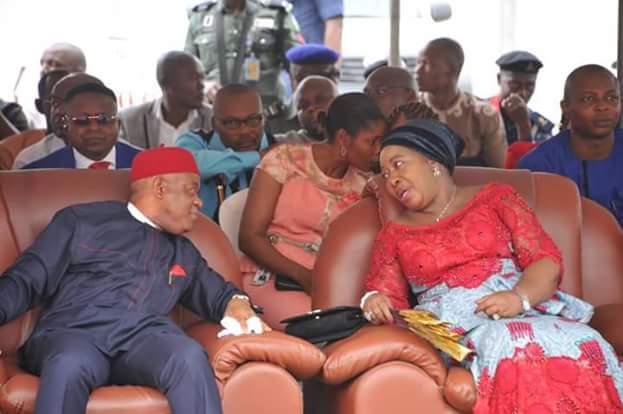 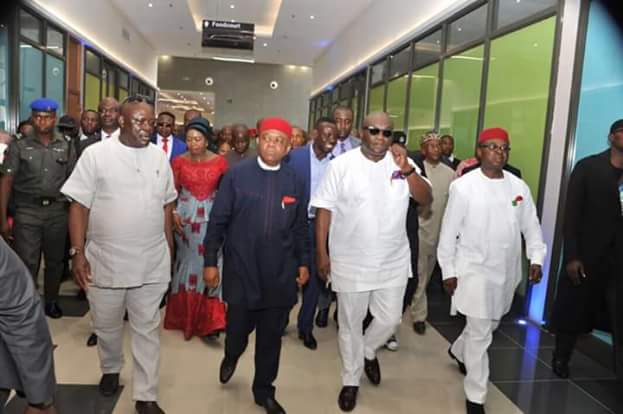 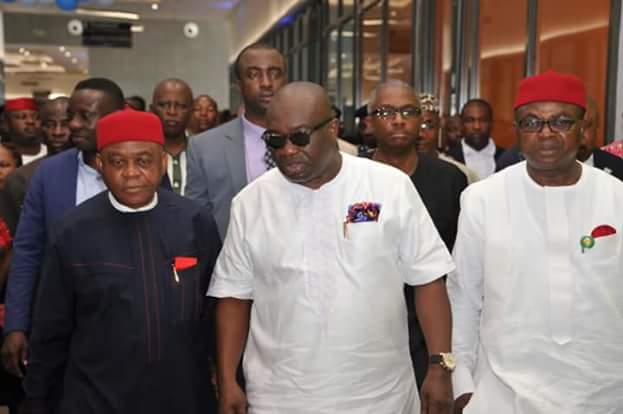