According to Gov Ganduje,the rail project will improve transportation in Kano and also boost economic activities in the state.He also said the project is part of his grand design to transform Kano into a great city.

In his part,the Chairman of the company, Mr Ben Shinxo, assured the state government of their readiness to complete the projects within the specified time frame.

I must say in Gov Ganduje APC has another performing governor! 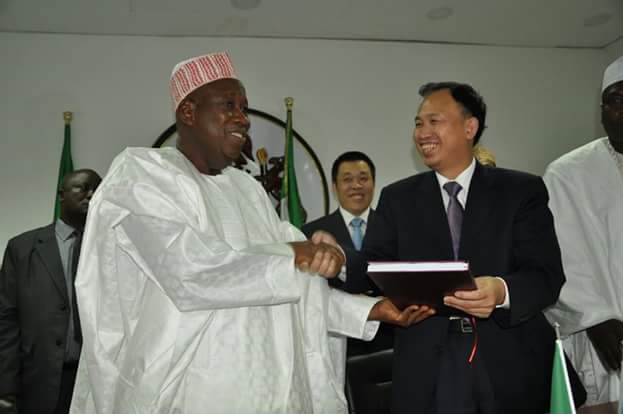 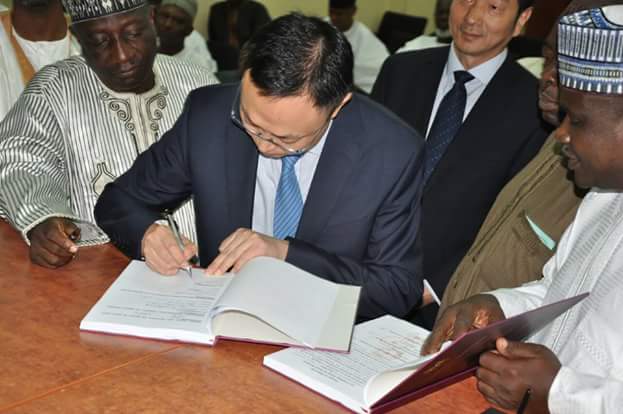 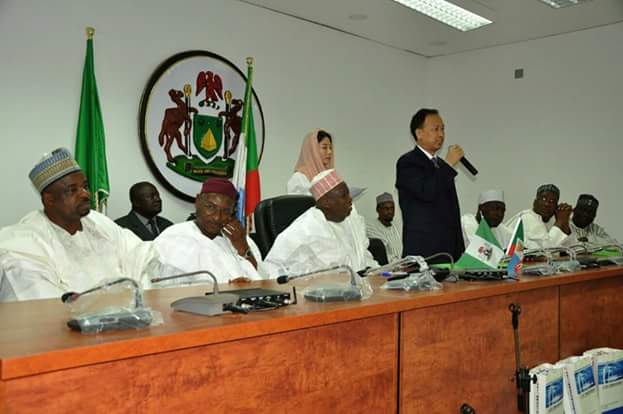 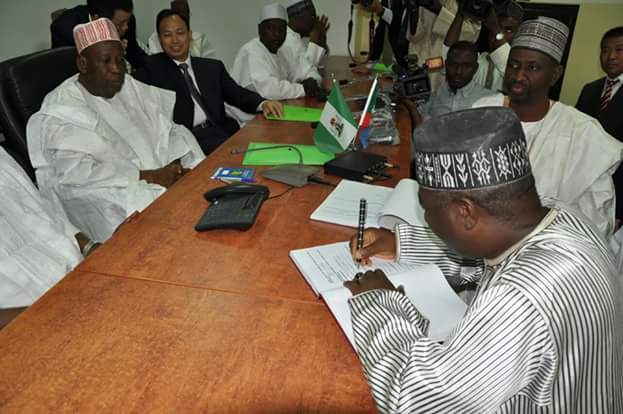 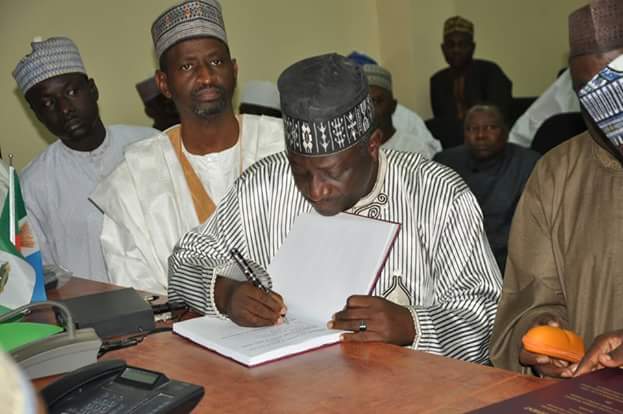 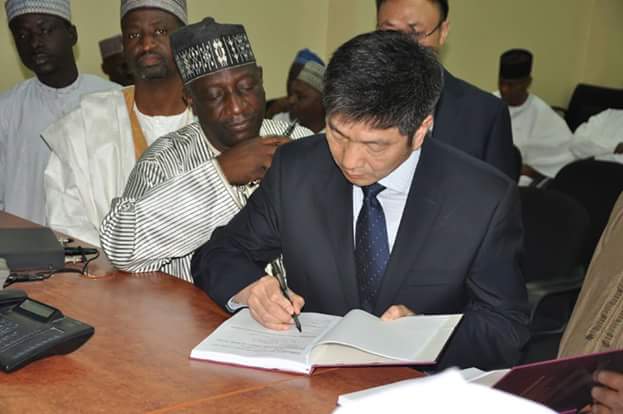 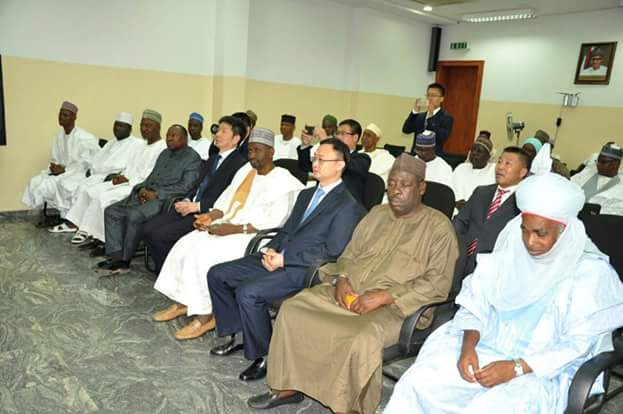