In its quest to combat smuggling and reduce it to the barest minimum, the Ogun Area Command of the Nigeria Customs Service has recorded significant successes and have greatly improved on its anti-smuggling profile with the magnitude of seizures made so far.

On the 15th of November, 2016, barely 24hours after the arrival of the new Customs Area Controller, Compt. Hassan Gangua, the gallant officers of the Command arrested One (1) petroleum tanker filled to capacity with imported rice along the Idiroko axis of the command. The arrest was also made of Twenty five (25) vehicles loaded with smuggled rice also along the same route.
In another development, on the 21st of November, 2016  Roving squad officers of the command intercepted one (1) trailer carrying an estimate of about 500 bags of rice along the Lagos –Sagamu interchange. These uncustoms goods which were neatly packed were heading to the Eastern part of the country to be sold in the open market. Right now three (3) suspects namely- Anthony Nwapa (60), Osunkwo Chukwu (32), and Hyginus Igbokwe (39) have been apprehended in connection with the seizure and detained in the Customs custody, while preliminary investigations are ongoing.

Other subsequent arrests made by the command in the last one week are nineteen (19) motorcycles used by the smugglers as a means of conveyance, four (4) vehicles arrested while smuggling 4000 cartons of frozen poultry products among others.

The vehicles/motorcycles and the rice are currently in the premises of the command, awaiting evacuation to the Government warehouse, while the frozen poultry products have since being destroyed by burning and burial.

It is very obvious that with the yuletide season fast approaching, the activities of smugglers tends to be on the increase, and it is on this premise that the command is soliciting for the support of the media and public to report any act of smuggling activities by economic saboteurs. 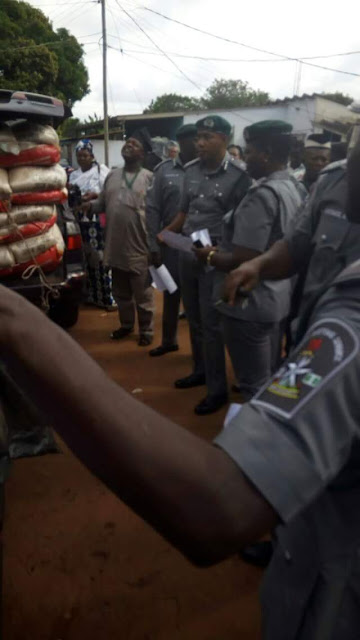 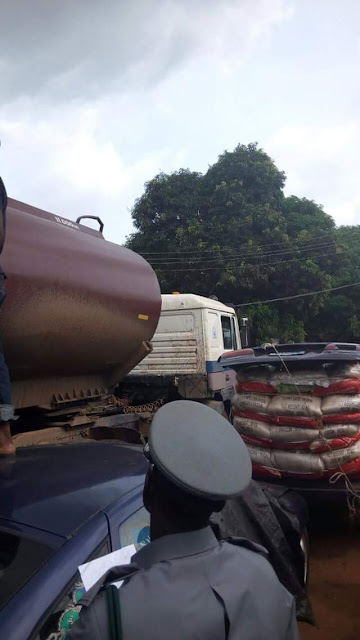 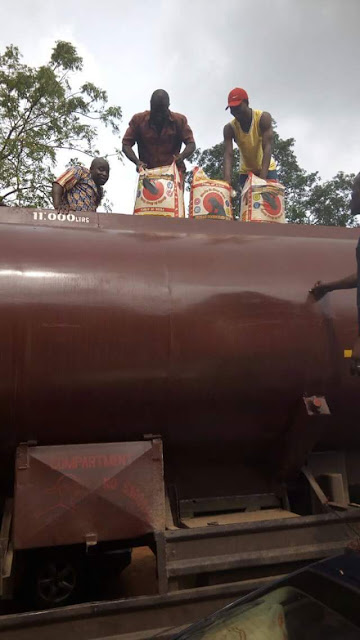 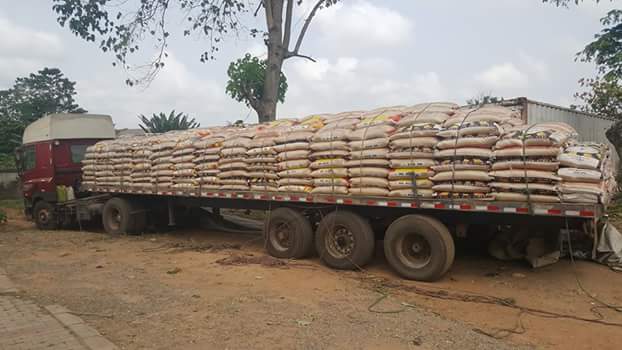 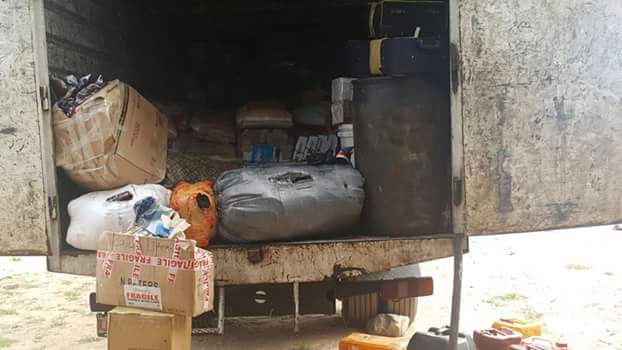 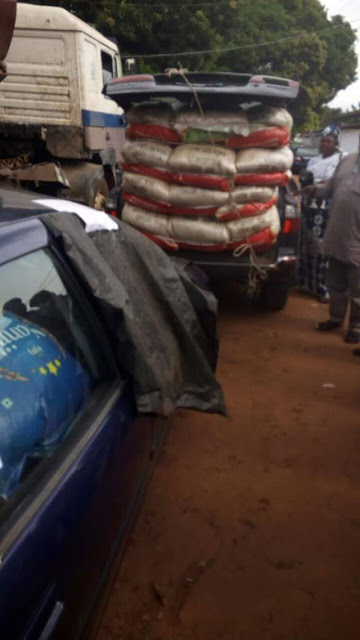