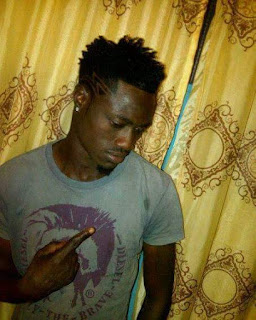 Your men at Itire Police Station just murdered One Mr Nurudeen Aliyu who resides at 40 Aborisade Lawanson Itire Surulere who was arrested by the police for TWO fighting.

His body has been deposited at Luth by the policemen at Itire Police Station.

The DPO of Itire Police Station should know you can't cover this one up. Last year at this same police station a Police Inspector popularly called pastor killed a secondary school student and young guy around Oduduwa in Surulere. This police man walked free and still with the police echelon as we speak.
The annoying thing is that I saw this pastor three weeks after the incident. He has been posted to Agege Police Station.

The name of the killer cop is Inspector Smart.
The DPO of ITIRE DIVISION POLICE STATION is
CSP Bunmi Ogedengbe
His mobile number is 0803-210-2661

I call on well meaning Nigerian to reach out to him and ask him why his men killed Nurudeen and why Pastor is walking free and still with the Police force. 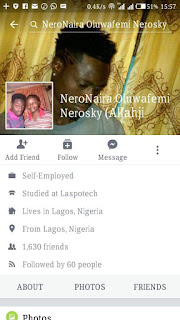 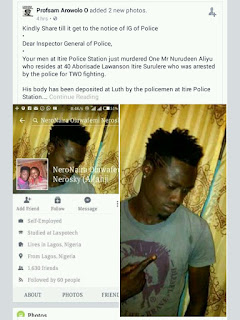 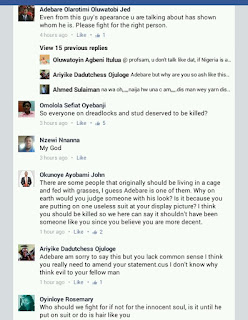 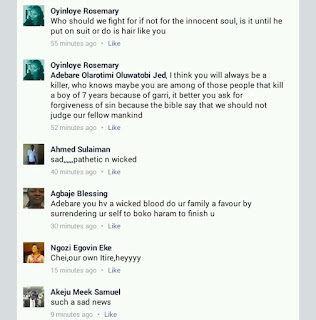