The Port Harcourt Division Of The Court Of Appeal has released on bail Mr Ojukaye Amachree,a Chieftain Of The All Progressive Congress in Rivers State who had been in prison since April 2016.

It will be recalled that Hon. Ojukaye Flag Amachree was first arrested on 19th April 2016 for murder and detained in prison custody on the 20th of April 2016. Within the period, the police under the leadership of IGP Solomon Arase wrote a report in which they stated clearly that their investigation did not link Hon. Amachree to the murder in question or anyone at all.

However, Justice Magret Opara who is handling that matter refused to grant him bail. His Lawyer, late Barr. Ken Atsuwete appealed to the Court of Appeal and the Court of Appeal granted him bail.
On the 1st of July 2016, the day that the Court of Appeal fixed the bail application for hearing, the Attorney General of Rivers State, Mr. Chinwe Aguma (SAN), brought another charge of murder against Hon. Flag Amachree. In deed, while Hon. Ojukaye Amachree, who had not been previously served with charge was at the Court of Appeal, the Chief Judge made an order in his absence remanding him in prison and also issued a bench warrant against the Deputy Comptroller of Port Harcourt Prisons for not producing Hon. Amachree.

Hon. Amachree is a chieftain of the All Progressives Congress in Rivers State and a very strong factor in the politics of Asari Toru Local Government Area of Rivers State, which is one of the determinant LGAs in the Rivers West Senatorial District where many National and State Assembly seats await rerun election. The APC had accused the Governor of the State of trumping up murder charges against Hon. Amachree just to keep him away.

It is also being insinuated in many quarters within Rivers State that the murder of the Human Right Activist and Lawyer, Barr. Ken Atsuwete between 28/29 August 2016 is not unconnected with his dogged defense as Attorney to Hon. Ojukaye Flag Amachree. 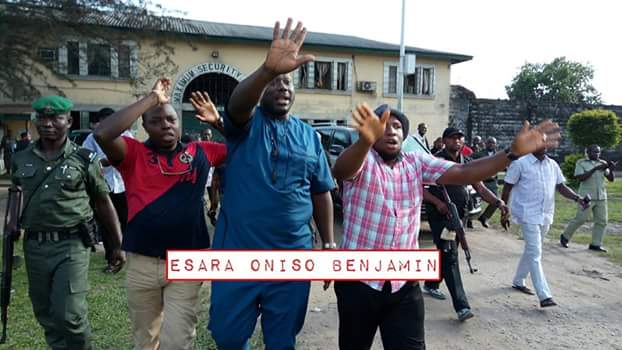 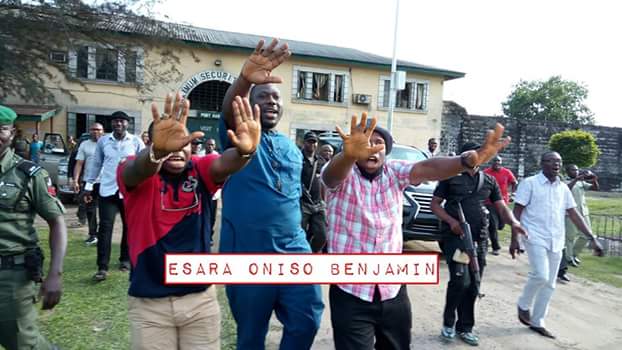 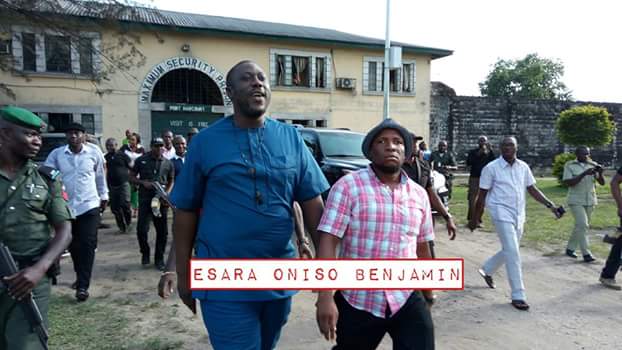 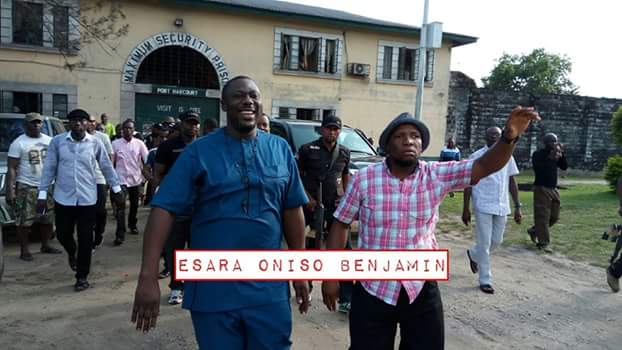 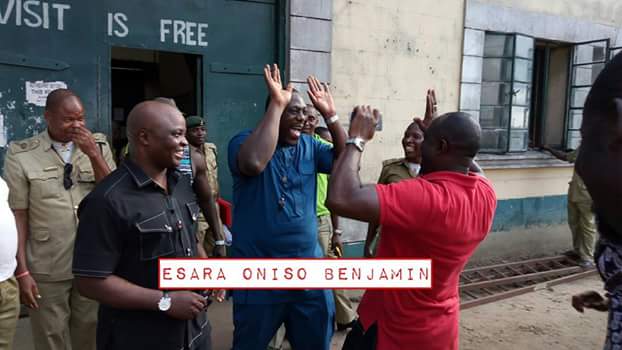 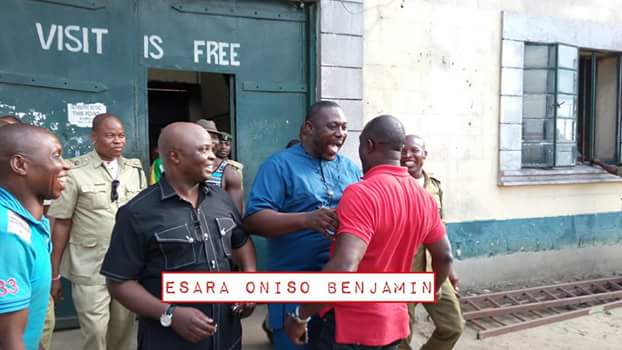 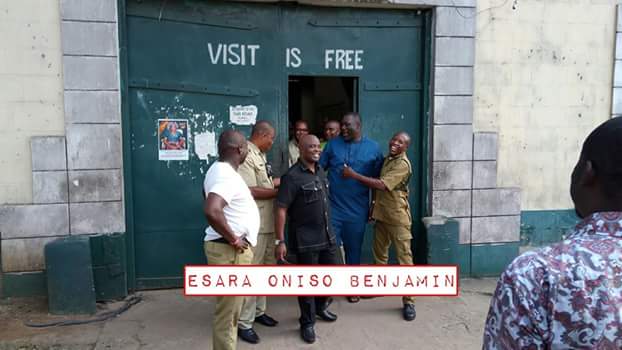 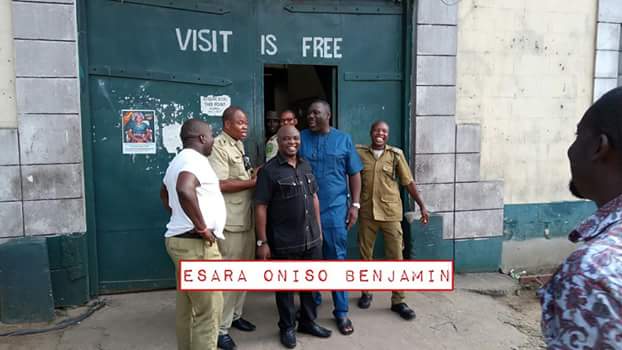 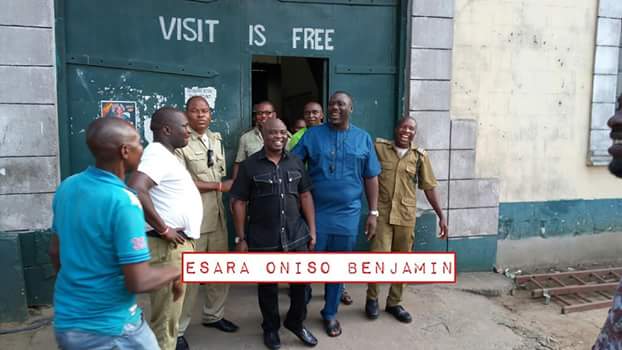 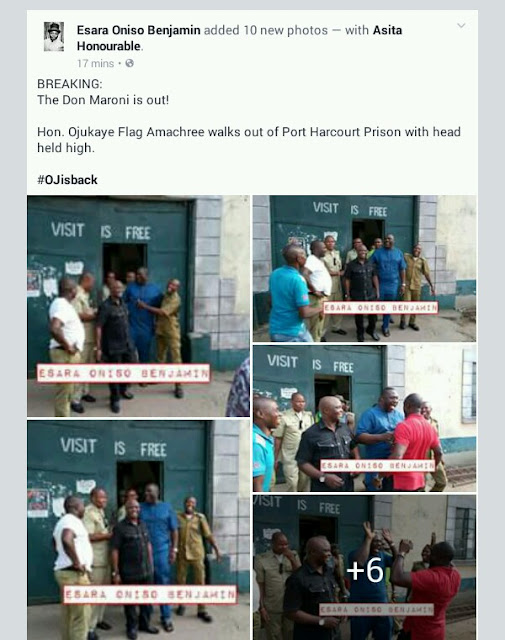 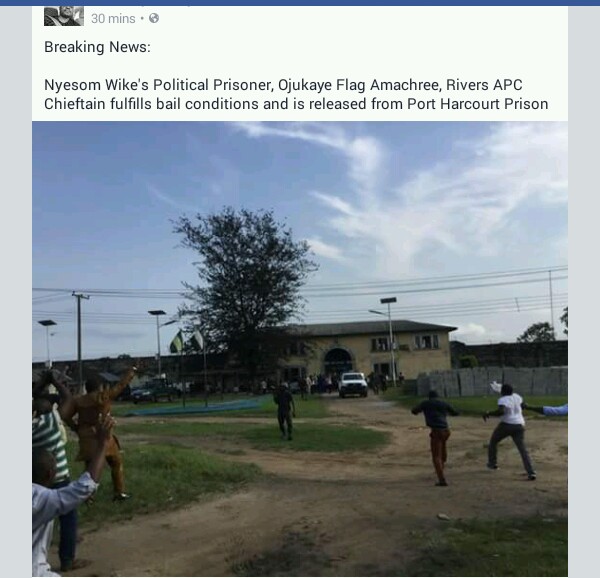