Governor Amosun who came across the accident scene while returning from the swearing in ceremony of Governor Rotimi Akeredolu in Akure, stopped his convoy and personally led efforts to retrieve the accident victims from the bush.

The accident involved a Volkswagen car with registration number, Ondo BDR-223XA, painted in the taxi colour of Ondo State and a MAN Diesel truck, which apparently ran the taxi off the road.

The three female victims of the accident appeared to have sustained injuries on the head and this prompted the Ogun State governor to direct his security team to immediately take them to the General Hospital in Ondo town.

Although the accident victims were rejected at the public health facility because the workers were said to be on strike, Governor Amosun then directed that they should be taken to a private hospital in Ondo town where they were admitted and treated. 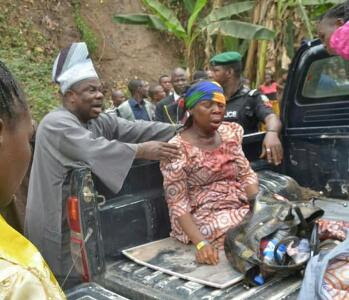 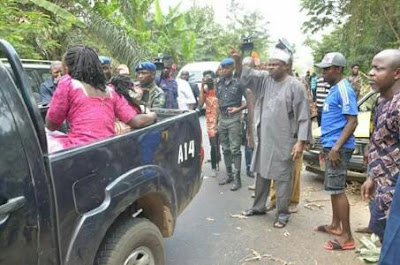 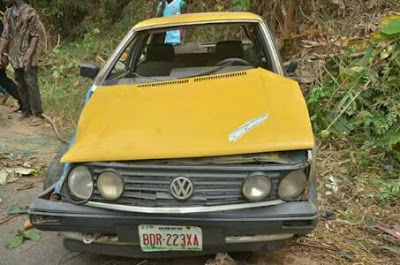 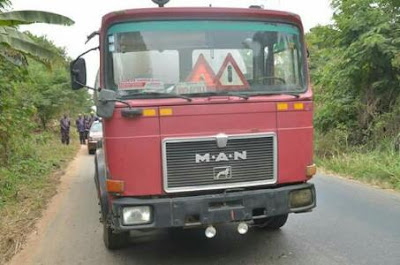