According to Kude who lives in Kaduna,Fulani men were today arrested by policemen at Samaru Kataf roundabout.2 AKs and 2 cutlasses were recovered from them.They said they were going to Fadan Karshi.He wrote....

'These Fulani men were accosted today February 2, 2017 at about 7. 30 AM at the Samaru Kataf roundabout by the gallant and vigilant Police stationed there. They said they were on their on their way to Fadan Karshi. They had two AKs and two cutlasses' 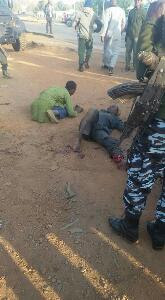 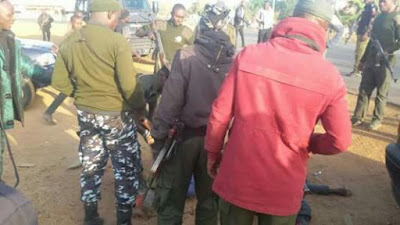 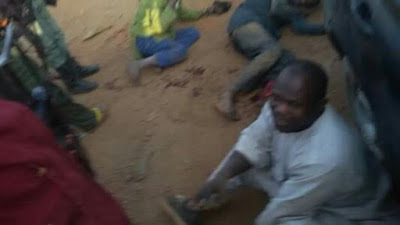 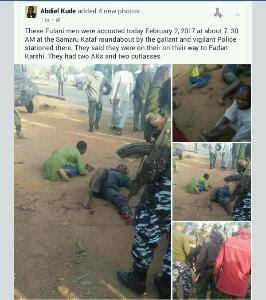 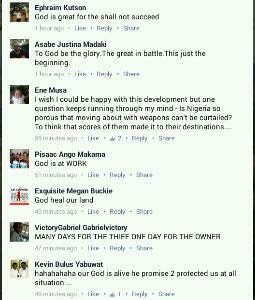 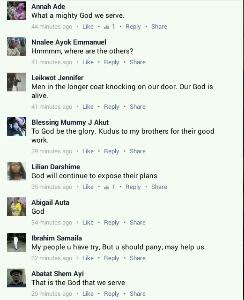 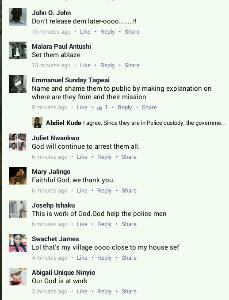