Jerry Okosun, the son of late musician, Sonny Okosun yesterday at the Victory Chapel, Imo State Govt House manifested the uncommon anointing when he preached the Gospel to the congregation.

The impact was so moving that made the Governor to support him in his ministration. To that end, the Governor promised him a Car and cash in support to his divine calling.

Today, the Chief of Staff, Imo State government house, Ugwumba Uche Nwosu, on behalf of the Rescue Mission Government of Imo State presented A Brand New KIA Car and Cash gift to assist him in his evangelism. This is to enable him respond effectively to his ministration calling.

The Esan born Evangelist from Edo State has served meritoriously in the Rescue Mission Government of Imo State for Years specifically in the Protocol Department.

His late father,Sonny Okosun was born on January 1, 1947 in Enugu, Enugu State, Nigeria and died on May 24, 2008 in Washington DC. He was one of the leading Nigerian musician of the late 1970s to the mid 1980s, from Esan in Edo State, in the South-South of Nigeria. He was
from the Esan ethnic group.

One of his songs "which way Nigeria" still rings bell till today. 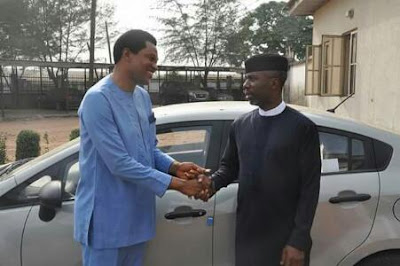 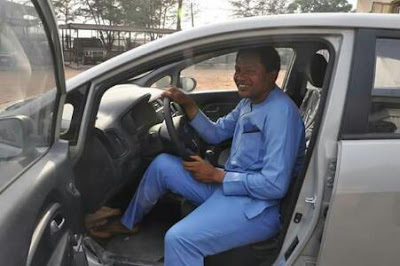 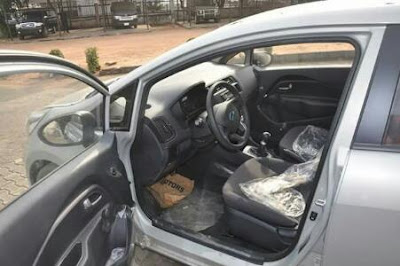