Ekiti State Governor, Mr. Ayodele Fayose has revealed his plan to make #250m revolving loan available to women across the state. He made the revelation during a meeting with wives of political office holders at the government house pavilion on Sunday. The meeting which dwelt on preparation regarding the 2017 World Women's Day Celebration also had women holding political offices in attendance.
Governor Fayose who said over 64,000 people have paid the stipulated amount of #500 for the ankara that will serve as uniform for the occasion reassured Ekiti women that against the backdrop of the hike in price of commodities, the price will stay put at #500.
"I will bear the subsidy burden on the ankara cloth, the increase in exchange rate has increased everything in the market but I want to stand by my words, the price stands at #500 for 4 yards", Mr. Fayose said.
In another first of its kind gesture, governor Fayose promised that the best woman in Ekiti will go home with a brand new car in the 2018 edition of the World Women's Day Celebration. "It's a bit late this year but come 2018, the best woman in Ekiti will be presented a brand new car. One woman will be selected from each local government, the spirit of God will lead us to pick the first, second and third in the presence of all, the first person will be the winner", he said.
Urging the 16 Local Government Chairmen and the 177 Councillors to avail women in their domain necessary information, Mr. Fayose described investment in women as a life time investment adding that they are a very powerful instrument of development. 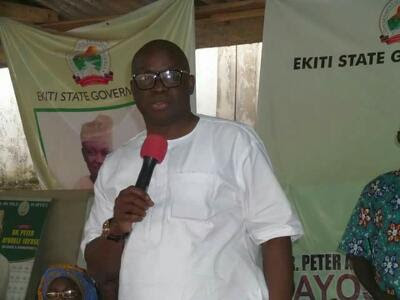 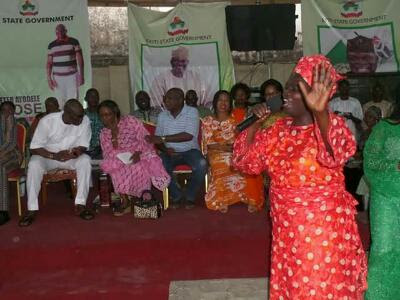 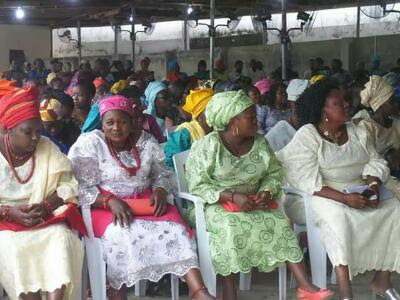 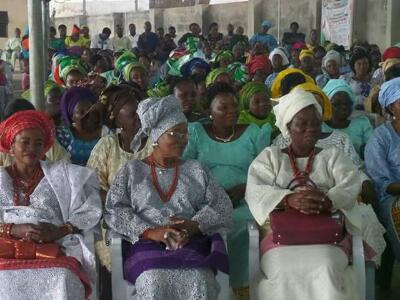 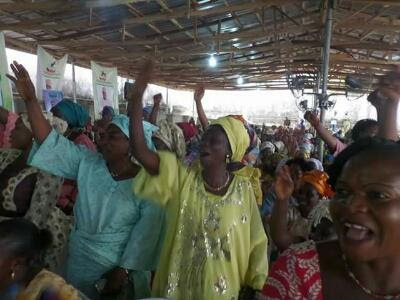