'DPA SHALL HELP THIS MAN FIGHT THE INJUSTICE.

Can you imagine this? He was on duty as an employee of a private security company. He was posted to a branch of the FCMB to guard the bank. While doing his work, armed robbers attacked the bank. The robbers shot him on the right leg with their gun.

The man badly wounded. Rather than help him, his employer abandoned him. The bank also abandoned him. They left him to die. His family has no food. The children cannot go to school. He is still in hospital badly injured. He cannot even expect to return to work because his employer fired him immediately they saw he was injured.

Well, the man has now become a registered member of DPA, and you know what that means. It means DPA will fight for him. We are giving his employers only 7 days to pay all his salaries from the day he was shot till date, all his medical bills, all benefits due to him'. 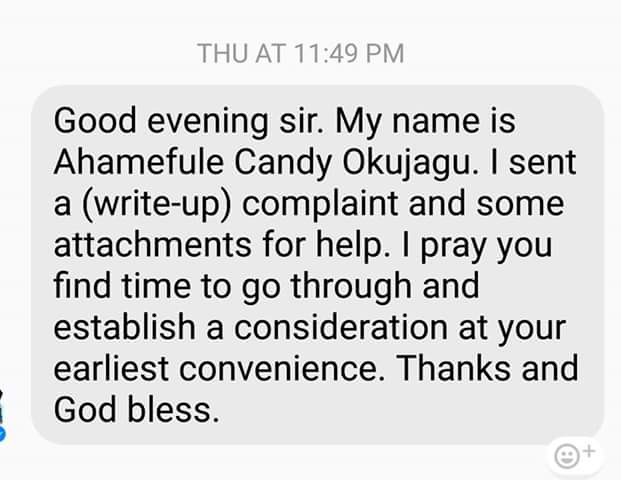 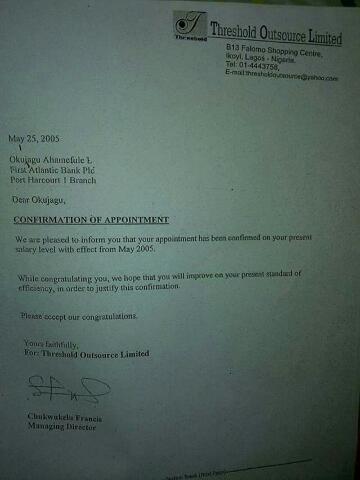 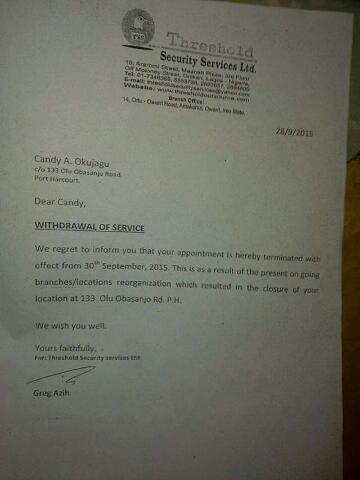 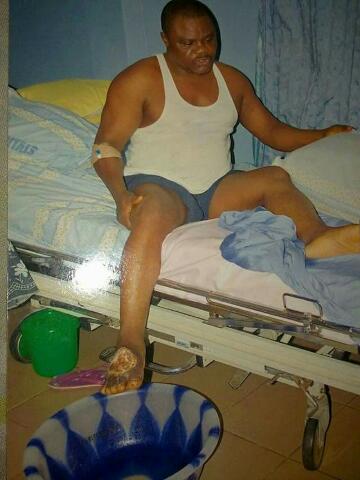 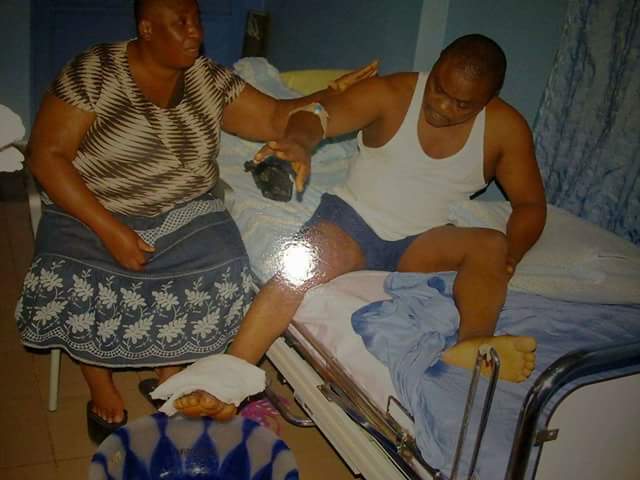 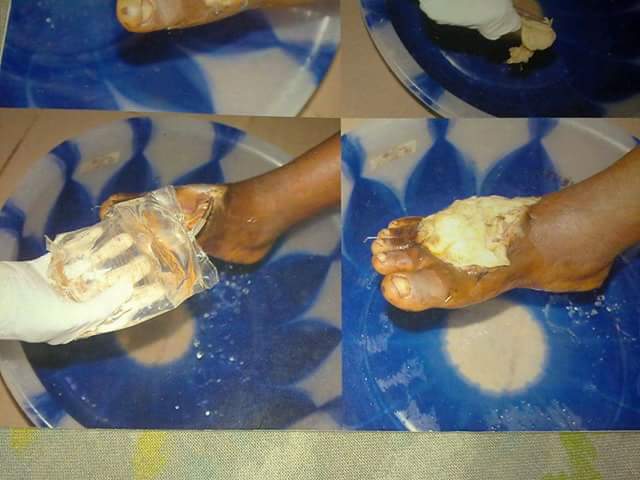 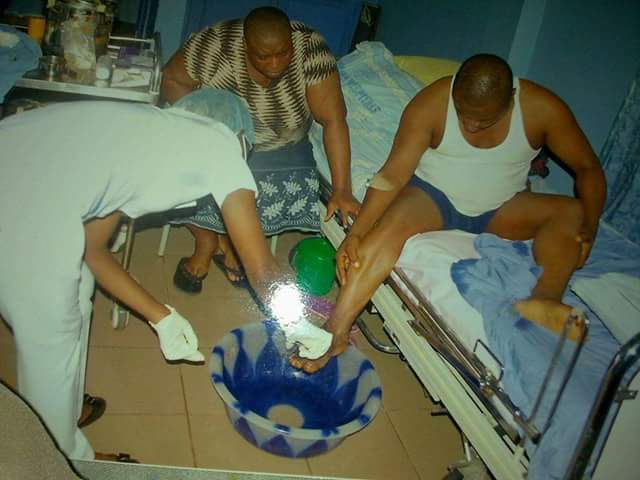 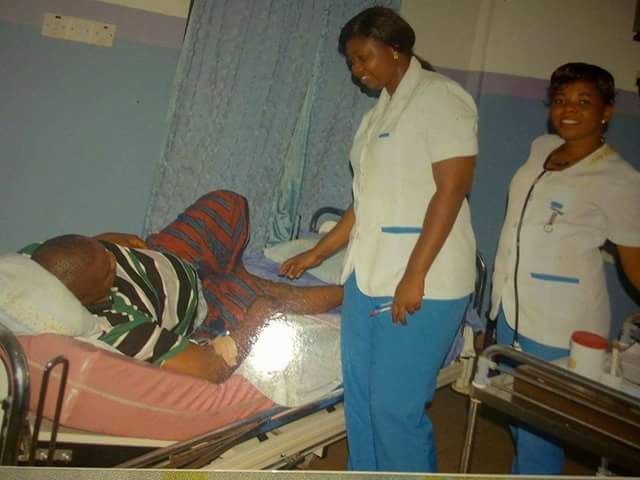 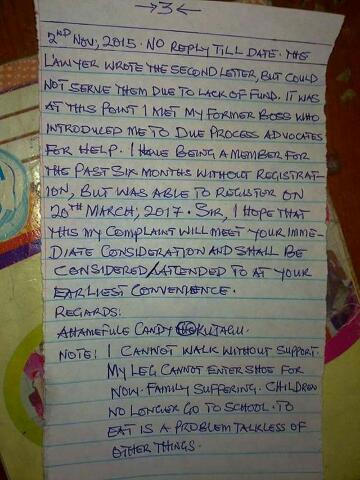 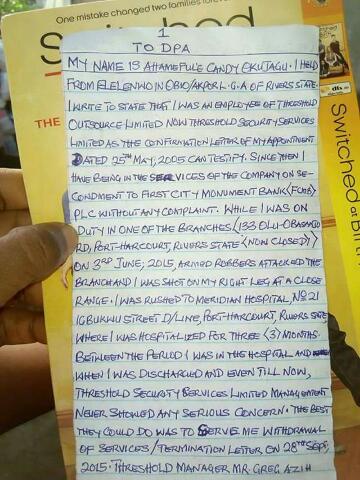 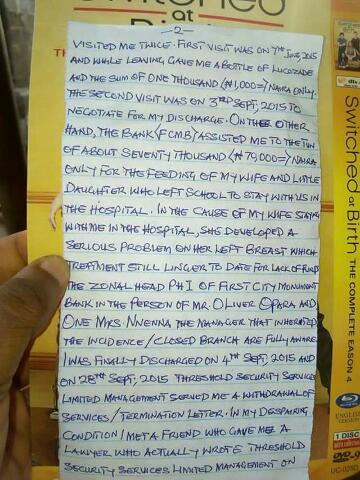