To Sahara Reporters owner Omoyele Sowore,President Buhari was forced by his cabal to return to Nigeria despite being unwell.According to him,every truth passes through three stages before it is recognises.Below is what he wrote....

'President Buhari was forced to return to Nigeria by members of his inner political circle to reclaim authority, but here he is telling whoever is listening that he is still unwell and need more treatment in due course!

‘‘I am feeling much better now. There may, however, be need for further follow up within some weeks,’’ - Buhari

“Every truth passes through three stages before it is recognized In the first it is ridiculed, in the second it is opposed, in the third, it is regarded as self-evident.”
- Arthur Schopenhauer' 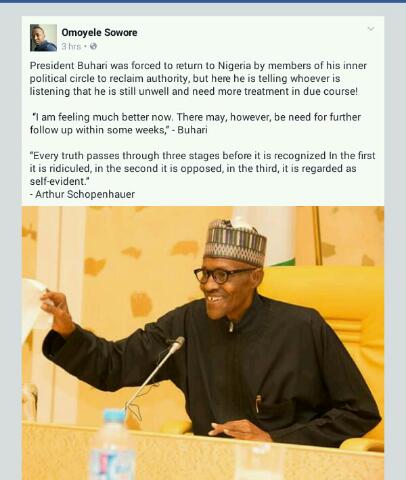 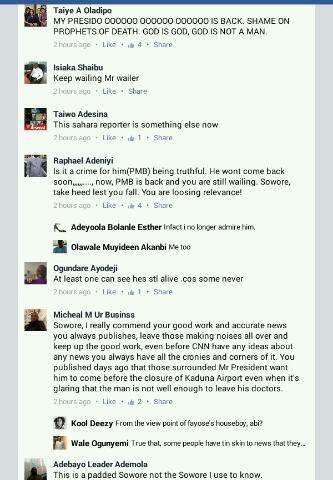 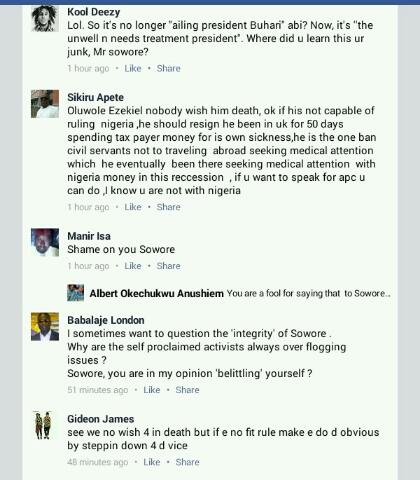 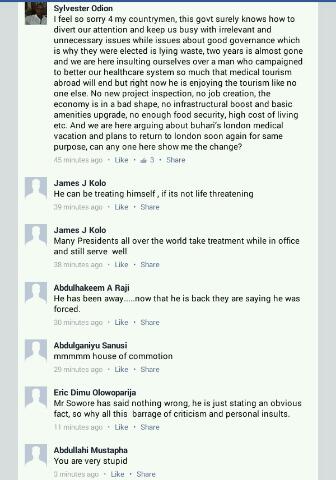 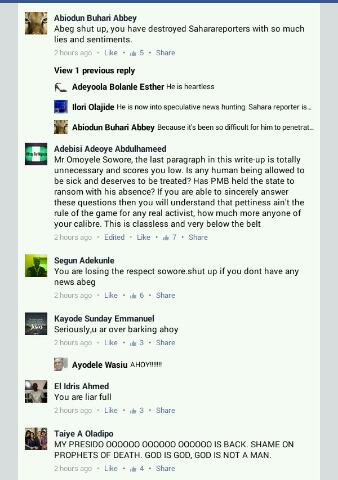 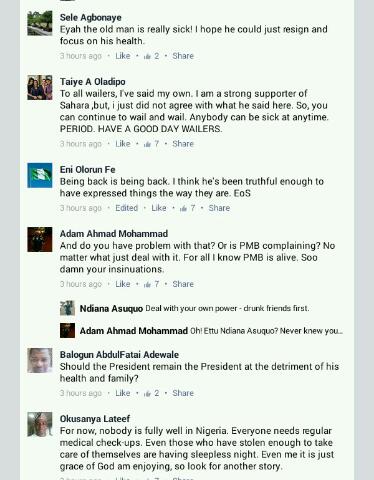 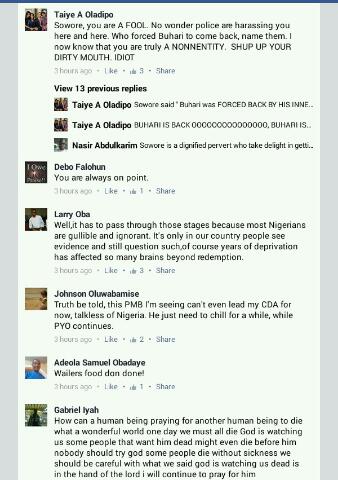 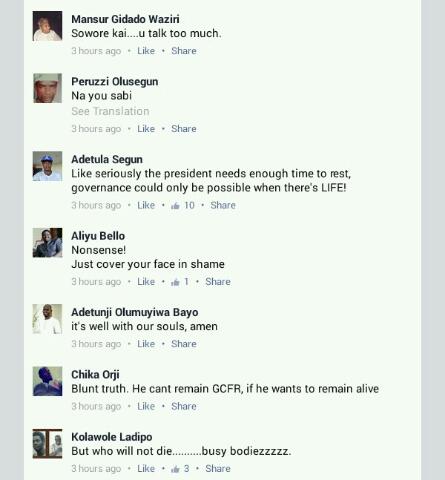