Malawian born/South African-based controversial pastor Prophet Major One, whose real name is Shepard Bushiri,has introduced anointed pregnancy tests that will help his female members and followers to know the man who made them pregnant.He made the revelation during an interview on Mpumalanga FM this morning.He said that it is a fact they are sleeping around without protection and with spiritual husband’s as well.

"Instead of prophesying about man who made them pregnant they can just use my accurate anointed pregnancy test. I speak the Word to those pregnancy test. The power of God will get in, they use my tests and God does something.”

He also warned about the terrors of invisible men known as “spiritual husbands” that stalk ordinary people’s houses, sleeping with both men and women. These spiritual husbands who rape cause horror and agony in people’s lives, including causing supernatural pregnancies. 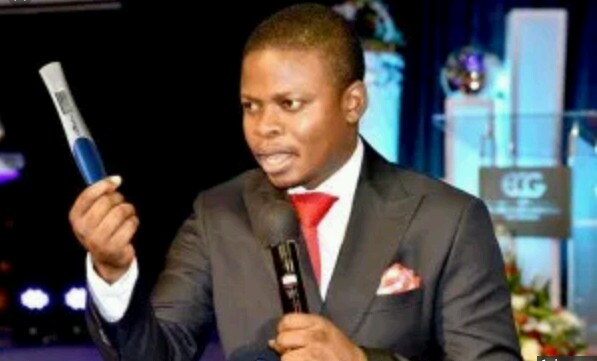